A man will face court today after allegedly indecently assaulting a 15-year-old boy at a rest stop north of Raymond Terrace earlier this week. 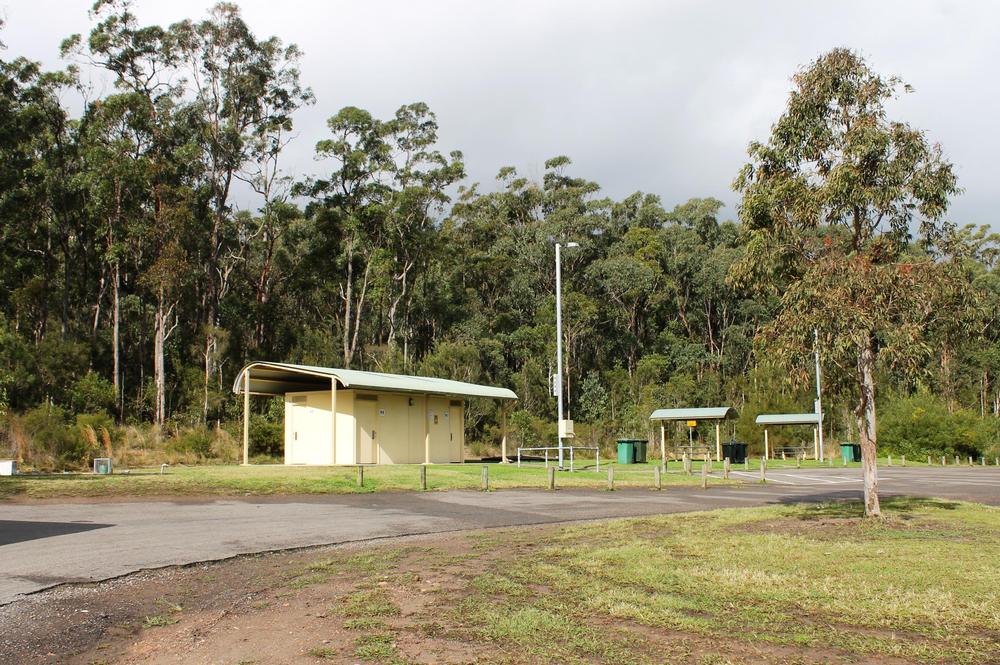 About 11.30am on Wednesday (14 October 2015), a 15-year-old boy went into the male toilets at a rest area on the Pacific Highway, Twelve Mile Creek, when he was approached by an unknown man and indecently assaulted.

The boy pushed the man away and left the toilet block before reporting the incident to his grandparents who were waiting in the car.

The incident was reported to police and detectives from State Crime Command’s Child Abuse Squad commenced an investigation.

With the assistance of officers from Port Stephens and Manning Great Lakes Local Area Commands, patrols were conducted along the Pacific Highway, and a 37-year-old cleaner was arrested at a rest stop at Coolongolook about 5pm yesterday (Thursday 15 October 2015).

The Ourimbah man was taken to Taree Police Station and charged with indecent assault.

He has been refused bail and is due to appear at Taree Local Court later today (Friday 16 October 2015).