A TEA Gardens man has been charged with offences relating to possessing a prohibited drug and driving with a disqualified licence.

The 31-year-old malewas found with an amount of cannabis and the drug ICE in his possession following a police search of his vehicle.

Tea Gardens Police observed the vehicle stopped on the side of Myall Way on the approach to the Pacific Highway at 2.00pm Monday 27 June.

The Police report states, “The sole occupant of the vehicle was sitting in the driver’s seat and appeared to be smoking a bong.” 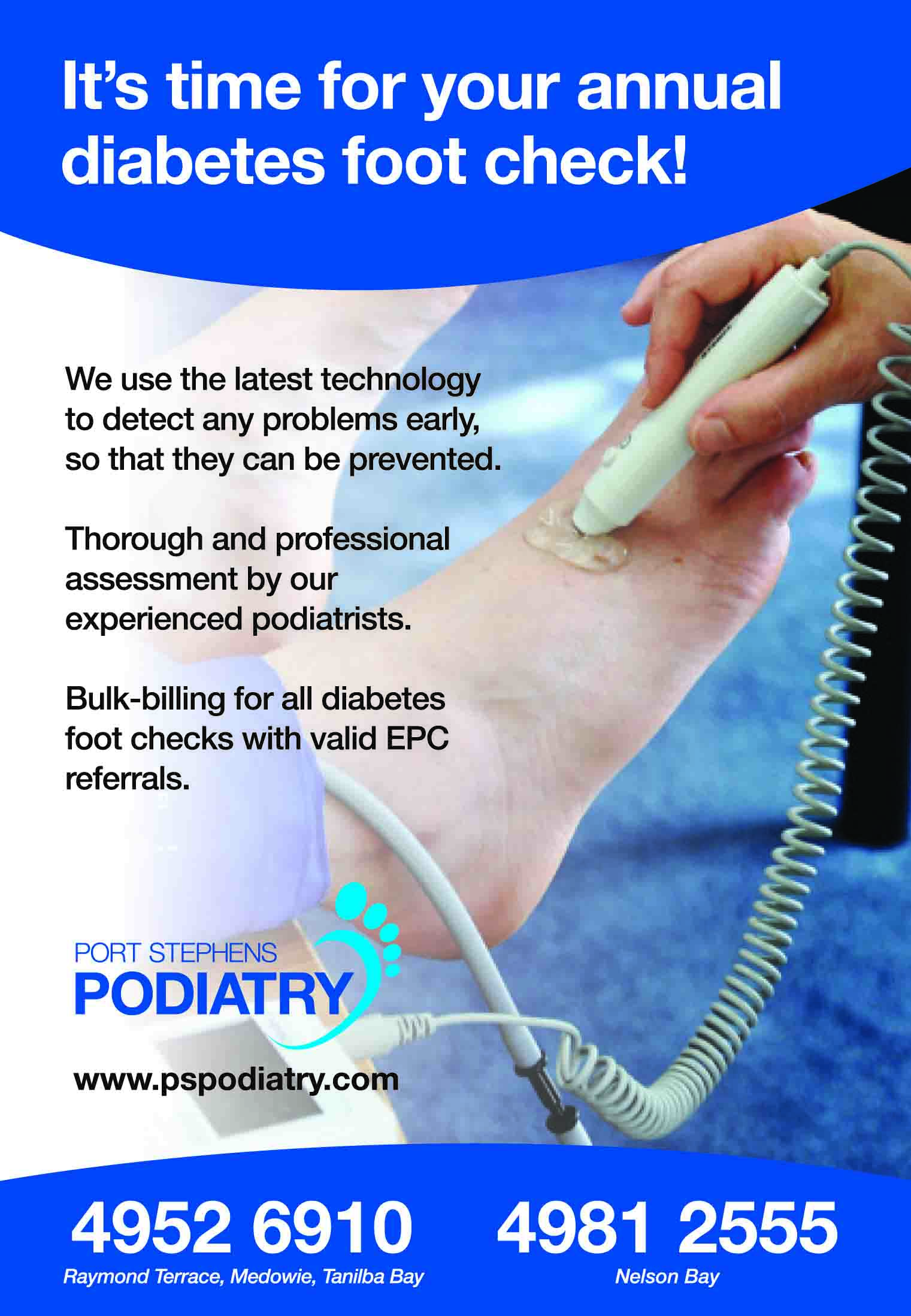 A search of the vehicle resulted in an amount of cannabis, the drug ICE, abong and a glass smoke pipe being located.

The male was subsequently charged with drive whilst disqualified and two counts of possess prohibited drug.