“I’M not feeling very well.” These were the last words Barry Gale remembers saying before he collapsed on the first fairway at Tanilba Golf Club recently. 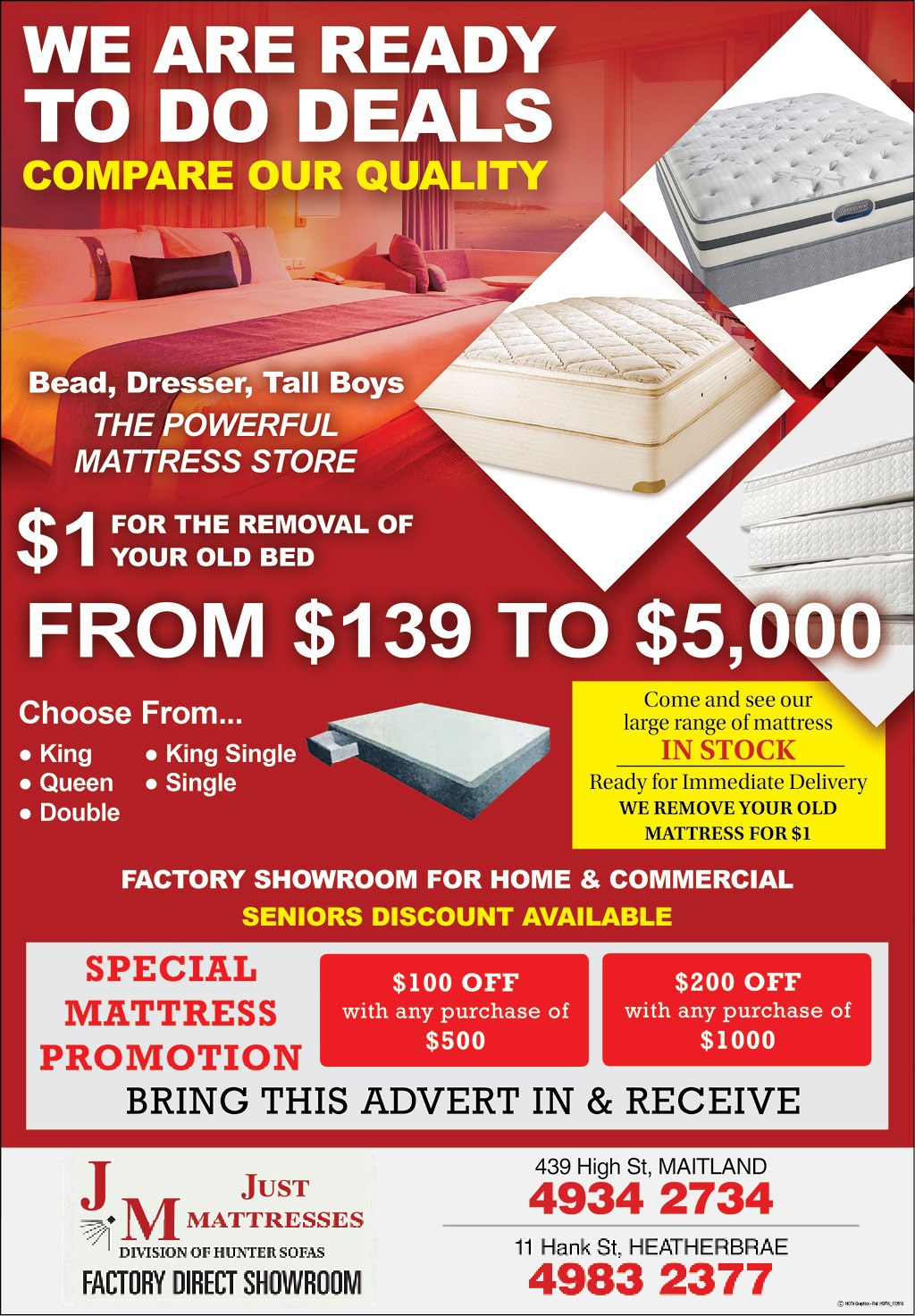 Mr Gale told News Of The Area he was later to discover that he had suffered a Cardiac Arrest, a medical event that has a huge fatality rate unless instant care is given.

Barry was in luck. His golfing partner Kevin Lancaster administered CPR but more help was on the way.

Max Harrison who was waiting on the tee saw the unfolding drama and was on the scene within moments.

He took over the CPR and an emergency call had an ambulance on the course a short time later.

Quite by chance, the vehicle was on its way to Tilligerry for another call out and was diverted to the Club.

Their defibrillator brought Barry back to life. Another ambulance specialising in intensive care then arrived.

After an initial scan and testing at the Mater hospital he was transferred to The Hunter where emergency surgery was performed.

The 74 year old Tanilba Bay resident cannot believe his good fortune and was gushing in his praise for those who saved his life.

“Max, Kevin and Amanda Kailie from the Club were magnificent in their initial response as were the ambos,” he said.

“The hospital care was first class.”

“I’d also like to thank local medico Dr Haines and his staff for the ongoing attention they have given me after I came home,” he added.

Barry is currently recuperating and has adopted a toned down exercise regime along with prescribed medication to assist with his condition.