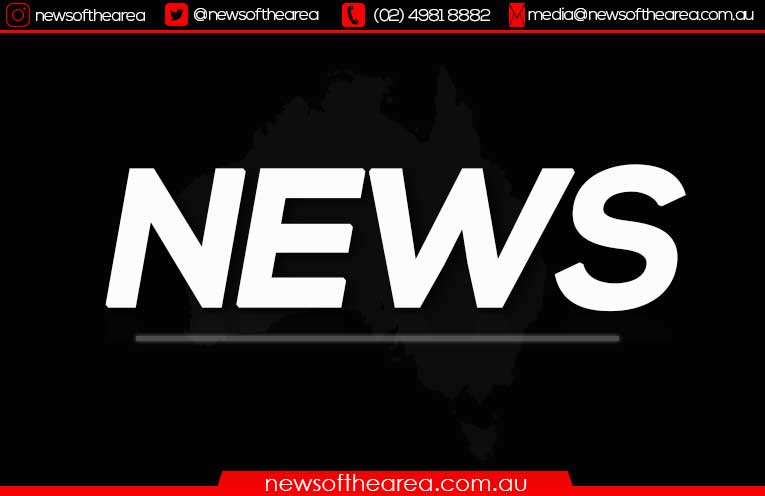 A man has been charged after an alleged incident left another man with a punctured lung in the state’s Hunter region.

Around 9.20pm on Sunday 22 March 2020, a 48-year-old man and a 31-year-old woman were in a room of a hotel in William Street, Raymond Terrace, when it is alleged a man broke into the room by smashing a window.

It is alleged he threw a piece of glass which struck the 48-year-old in the chest. The 31-year-old man then left the room.

Police were contacted and commenced an investigation. A crime scene was established, and the injured man was taken to John Hunter Hospital with a suspected punctured lung.

At 8.30pm on Monday 23 March 2020, police found the 31-year-old man in the boot of a car at Raymond Terrace. He was arrested after a short struggle with police and taken to Raymond Terrace Police Station.

He man was charged with special aggravated break and enter and commit serious indictable offence and resist police.