IN the words of President Chris Lock, the Myall Masters Swimming Club has had an extraordinary 12 months. 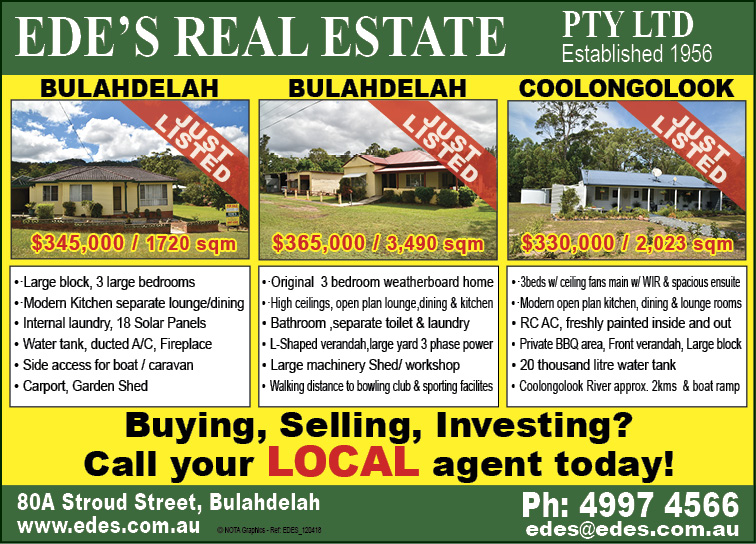 At its recent Presentation Night, members of the Myall Masters rightly celebrated a great year, in and out of the water.

President Chris Lock said, “The club was the instrumental in having MidCoast Council reverse its decision to not replace the solar heating in the pool resulting from the outset the average daily water temperature has been 27 degrees.”

“Over 50 competitors from as far south as the Blaxland in the Blue Mountains competed and more than 50% of the participants were from out of town and non-masters swimmers.”

The Myall Masters Club also hosted it’s most successful swim Meet ever in February with 130 swimmers taking to the Tea Gardens pool from all over NSW.

The Club winning Division 2 of the NSW Branch point score for 2017 has now elevated the club to Division 1 for 2018.
There were awards handed out as well at the President Night.

Adrian Reynolds won the Encouragement Award while Club Member of the Year went to Brad Jensen.

Chris Lock also highlighted other notable successes of the Club.

“It is remarkable these ladies who competed at our swim meet in February are currently ranked Number One in the State and second in Australia.”

“The team ended the year ranked Number One in Australia, ahead of all other Masters Swimming Clubs.”

Chris added, ‘’It was an heroic effort by our boys and a special certificate commemorating this event was presented to three of the successful members of the team, a first team award ever presented by the Myall Masters Swimming Club.”