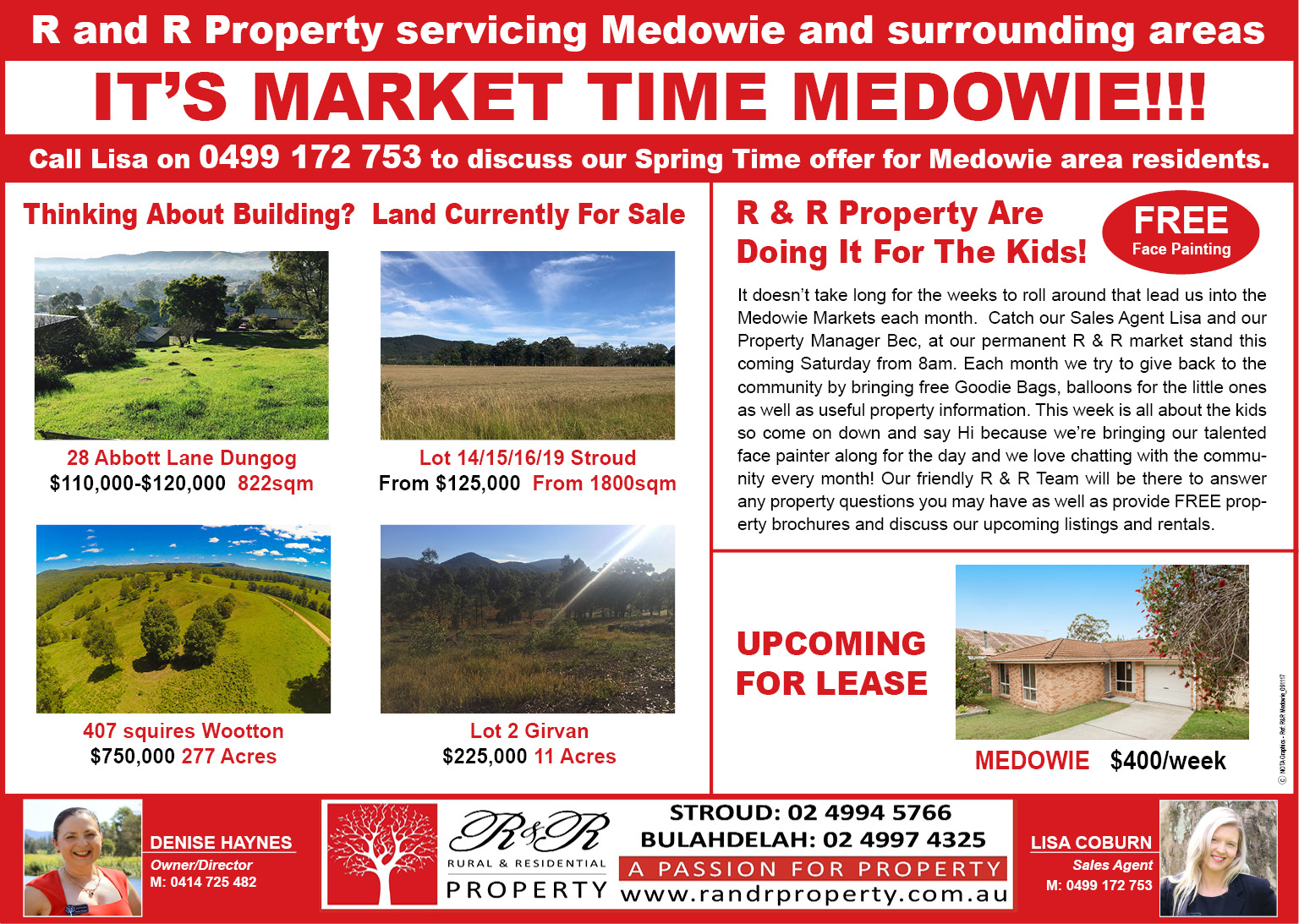 From stowaway to nurse, the story of Miss Maud Butler is one of imagination and determination.

Disguised as a male soldier, Maud was twice caught and arrested for impersonating an Australian soldier.

Her main intention, though was to contribute to the war effort.

Dressing as a soldier seemed to this young teenager the best way to help Australia in World War I.

She would eventually find other ways to help, by becoming a nurse and working with wounded and returned soldiers.

Speaking at the launch, Ms Swanson MP said, “What the authors are doing across our area is bringing our stories to life.”

“Maud was rejected and she had to show enormous resilience.”

One of the authors, long time Medowie resident, historian and school teacher, Mrs Fletcher said, “When we think of World War One we often recall images of the terrible fighting, death and personal sacrifice of the soldiers on battlefields.”

“Their sense of courage, endurance, mateship and sacrifice spawned what became known as the Anzac legend.”

“In more recent times the term ANZAC spirit has been used to represent those values in not just the military but in all areas of endeavour where courage, mateship, endurance, and personal sacrifice are needed.”

“I often say to people don’t ask what did Grandpa did in the War, ask what Grandma did.”

“While Grandma never picked up a weapon and served on the front line it is the mass voluntary labour of women and children in Australia that supported those at the front.”

The audience were treated to a song written by Mr John Thompson especially for the occasion, What Should We Do with Maud Butler, and sung by Kurri Kurri Public School student, Miss Zoe Barber.

A poem, The Stowaway in Disguise, was also written and performed by former Newcastle Breakers footballer, Mr Mark Wilson.