MAXINE Cook, (affectionately known as Max), has recently had to stand down as Secretary of Tea Gardens Hawks Nest Surf Lifesaving Club ( TGHN SLSC), a position she has held for the past 13 seasons. 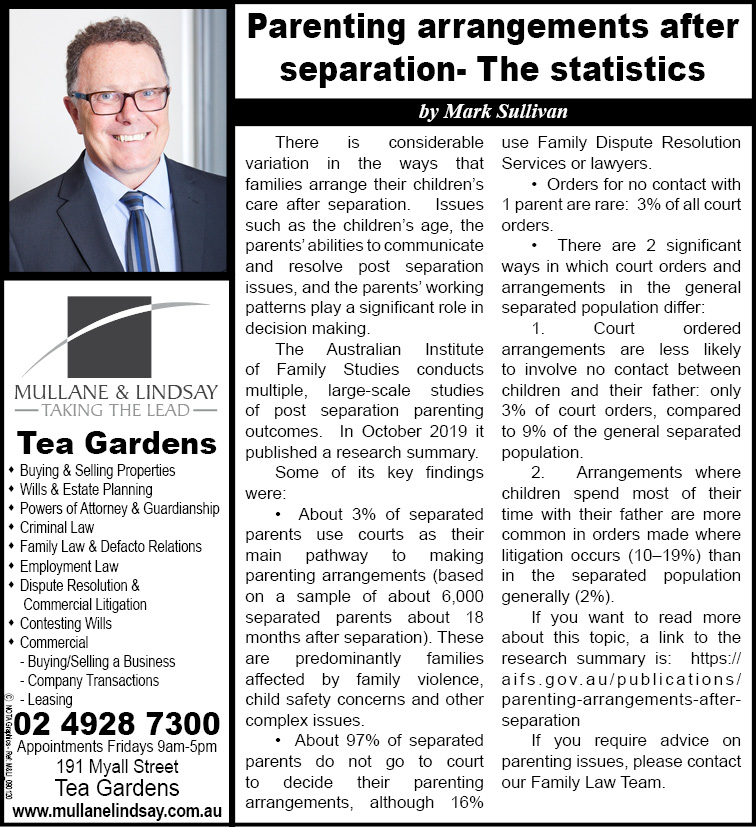 Her contribution during this period certainly deserves recognition and accolades. News Of The Area is proud to bring you this short story.

Max always provided assistance and guidance to the Club, Club Executive, Committee and all members as well as Hunter Surf Lifesaving whenever required keeping the Club both ticking over and compliant at the highest levels possible to insure the locals and visitors safety on Bennetts Beach.

In addition to being the Club Administrator, Maxine was also the club’s female Member Protection Officer, Publicity Officer, SurfGuard Administrator and an Active Patrol member and is the holder of a 10 Year National Patrol Service award (received in 2015).

Her career voluntary patrol service thus far totals in excess of a 1300 hours.

Maxine was a quiet achiever behind the scenes and would always be seen organizing and assisting at club activities and local community participation events like the Hawks Nest Motorfest, Melbourne Cup Calcutta, “Pigs will Fly” pig races and the Myall River Festival, all to raise funds for operational expenses and vital rescue equipment.

Maxine was awarded Hunter Surf Lifesaving 2017/18 Season ADMINISTRATOR OF THE YEAR and SLS NSW Administrator of the Year for her unrivalled Administration of the Tea Gardens Hawks Nest Surf Lifesaving Club (Hunter Branch) and her outstanding contribution in her role as Club Secretary,

To keep a Club like TGHN SLSC moving forward funding is important in a small community for a voluntary organisation.

Maxine had 100% success with grant submissions totaling in excess of $30,000 each year in recent seasons due to the many hours she dedicates to the completion of quality submissions.

Maxine researched, compiled and submitted all documentation required for the SLSNSW Quality Club Program for TGHN compliancy at Bronze, Silver and Gold Levels, an onerous task at the time not completed by any other Surf Club in Australia.

Maxine’s successful submissions meant that TGHN SLSC were the first Club in NSW & Australia to achieve compliance at all levels and the first club to successfully attain GOLD level status.

A national outstanding achievement. Due to her drive and impetus to achieve, she went on to complete the Tea Gardens Hawks Nest SLSC’s submissions for the Hunter Surf Life Saving PLATINUM Level Quality Club awards for the 16/17 and 17/18 seasons and achieved success both years affording the Club financial grants from Surf Lifesaving.

In conclusion, Maxine’s contribution to TGHN SLSC has encompassed every Club Activity across the entire gamut of Surf Lifesaving.

Tea Gardens Hawks Nest Surf Lifesaving Club and Lifesaving in general are all the better for her involvement.

Her dedication, commitment and performance in this role can be described as nothing short of exemplary and above and beyond what could be considered as normal. Maxine has been of inestimable worth to Tea Gardens Hawks Nest Surf Lifesaving Club.

Her value as Administrator is best summed up by the words of past Club Treasurer Ian Dunlop who said, “I have personally observed and experienced the extraordinary fashion in which Maxine’s diligent and devoted service has ever been continually, quietly and effectively brought to bear for the benefit of the members of TGHN SLSC particularly and Surf Life Saving in general. Our club is fortunate to count among its members one such who is a rarity and without peer, and who so effectively demonstrates vigilance and service “beyond the line of duty” to an extraordinary degree.”

The Committee and Members of Tea Gardens Hawks Nest Surf Lifesaving Club as a whole, are very proud of Maxine Cook and appreciate enormously the work she has performed over the past decade.