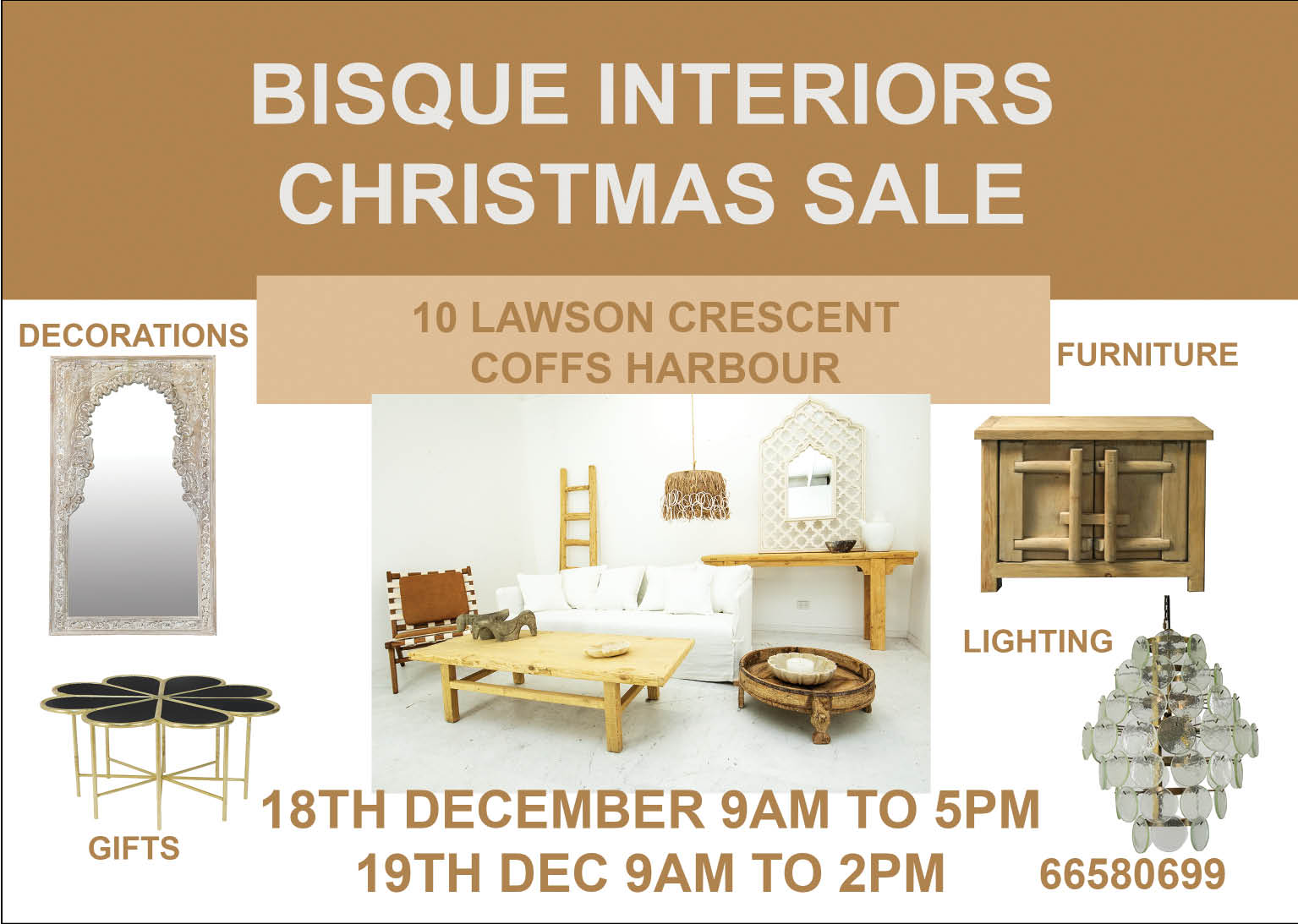 Mr Cavanough said, “It is important that communities acknowledge what is going on and effectively commit to stamping it out in Coffs and surrounds.

“It tarnishes the reputation of the area and horticulture in general,” he told News Of The Area.

“It is a big driver of the local economy and it is a viable and a well respected industry and should not be associated with wage exploitation and dodgy practices which we have identified,” he said.

The report, which has gained national attention, calls for a Royal Commission into the Exploitation and Underpayment of Migrant Workers in Australia.

The report states: “Unfortunately, Australia’s labour hire industry is poorly regulated, and a minority of labour hire firms are known to engage in unlawful activity such as illegal phoenixing, where an individual will create a ‘new company to continue the business of an existing company that has been deliberately liquidated to avoid paying outstanding debts, including employee entitlements’”.

Mr Cavanough said people need to make a stand and let their voices be heard.

“The local Member of Parliament Gurmesh Singh has a unique role to play as community leaders by recognising the problem and using his platform to say enough is enough to parliament.

“As should Kevin Hogan and Pat Conaghan,” Mr Cavanough told News Of The Area.

“Anyone in any position of public leadership should make it known that they want to rid the area of this type of exploitation.” 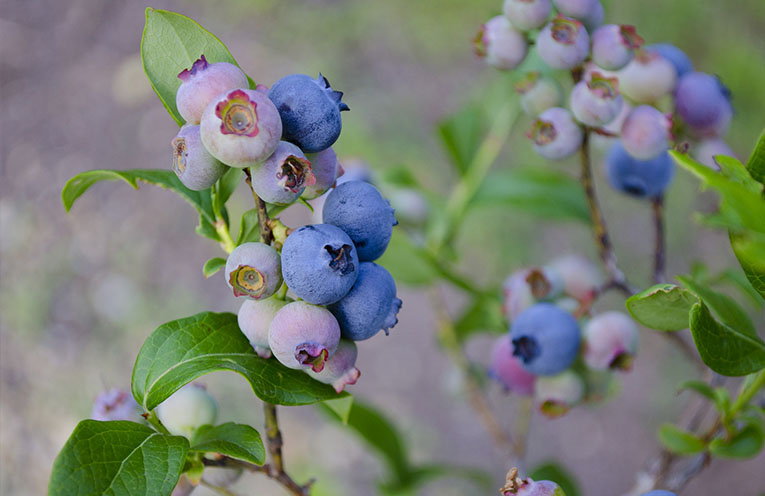