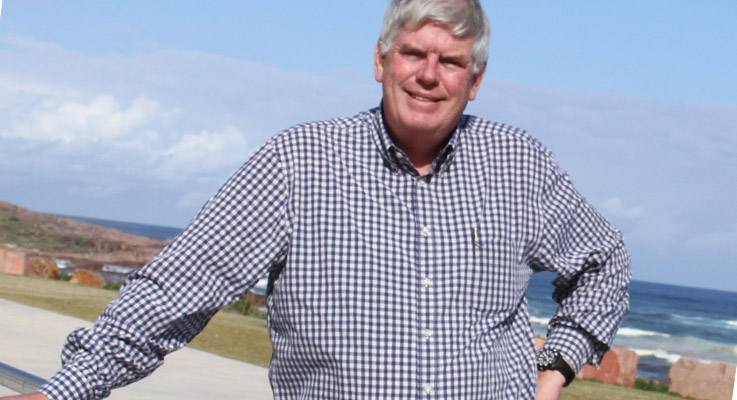 The Medowie Sports and Community Club steering committee is pleased to announce the appointment of Mr Craig Baumann to be the Club’s inaugural Chairman.

“Craig has an extensive history in Medowie and is particularly passionate about sports. Craig’s companies have sponsored many of the junior sports clubs in Medowie over the years. Craig was a part of the push in the early 2000’s which secured the first DA.” Outgoing steering group President, Rod Kerr said

Mr Baumann is currently developing the first board from the expressions of interest which the club called for recently. It is expected invitations to join the board will be sent to people by the end of April.

Mr Baumann acknowledged the efforts of the Steering Committee in acquiring a long term lease for the clubs site, an approved Council Development Application (DA), securing funding and developing the site layout and club design. He noted the difficulty in circumstances in doing all of this ground work, and applauded the committee for doing it on a minimal budget.

The Chairman singled out Mr Rod Kerr, Deputy Mayor, Councillor Chris Doohan, and Mr Ben Niland for their dedication, resilience and enormous efforts over the last eight years. “Without these people in our community, there is a lot of talk but not much doing. These gentlemen did what they said they would do, and now we are in good stead to build a wonderful facility for this community”, Craig said.

“I am very much looking forward to getting the job underway and leading the next exciting phase – seeing the bricks and mortar happen. It is full steam ahead to get this facility built. ” Craig Baumann said recently.