A PROUD group of 16 students from Medowie Christian School have graduated from Year 12, celebrated by family, friends, teachers and the whole student body from K-12 at a special ceremony last week. 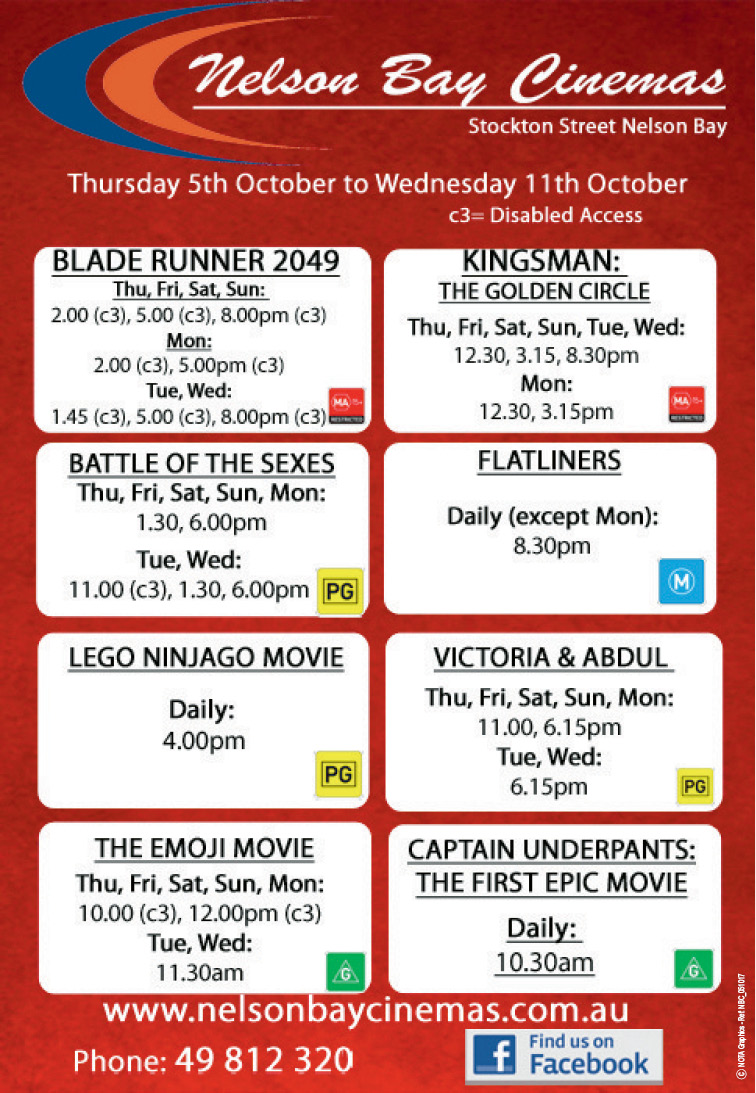 Celebrating with them was Ryan Palmer, the new Mayor of Port Stephens, as well as members of the school board,
Overflow Church, Compassion and the RAAF.

Dux of Year 12 and outgoing school captain, Joshua Archer, spoke glowingly of his time at the school and encouraged the students following in his footsteps to take charge of their destiny, quoting from ‘Invictus’ by William Ernest Henley.

The Year 12 students were presented with their graduation certificates, medallions and special awards, by Mr Simon Herd the MCS Principal, Mrs Tracey Deal the MCS Deputy Principal and Mrs Robyn Goldfinch the Stage Advisor for Year 12.

Medowie Christian School has quickly earnt a positive reputation in our community as being a school that recognises and promotes the strengths and achievements of its students.

Parents who attended the presentation ceremony reflected on how special the event was, and that it was clear the school had put a lot of effort into ensuring the students felt their time at the school, and the contributions they had made there, were invaluable.

Year 12 parent Sandy White told News Of The Area, “The speeches from the school were so wonderfully respectful to the students.”

“The awards presented not only focused on actual academic or sporting achievements, but also on the student and their contributions to the school and their fellow students that are sometimes not recognised in a formal school environment.”

“My son received an award that we weren’t expecting, and as the school spoke warmly about him and his efforts, I wasn’t even aware if was for my son.”

“I admit to a few tears when I realised, because it was truly clear that the school knew him as a person, not just a school knowing their student body,” she said.

The students also signed a commemorative Bible, which is a perpetual memory of the students for the school to keep.

Culminating in a delicious morning tea, the Year 12 students left the school for their study break before returning to complete their HSC examinations which commence on 16 October.

News Of The Area wishes Medowie Christian School class of 2017 all the very best.