IT has been a busy fire season so far, and with the weather continuing to be very hot with little rain, the Medowie community will continue to rely on the local Rural Fire Brigade. 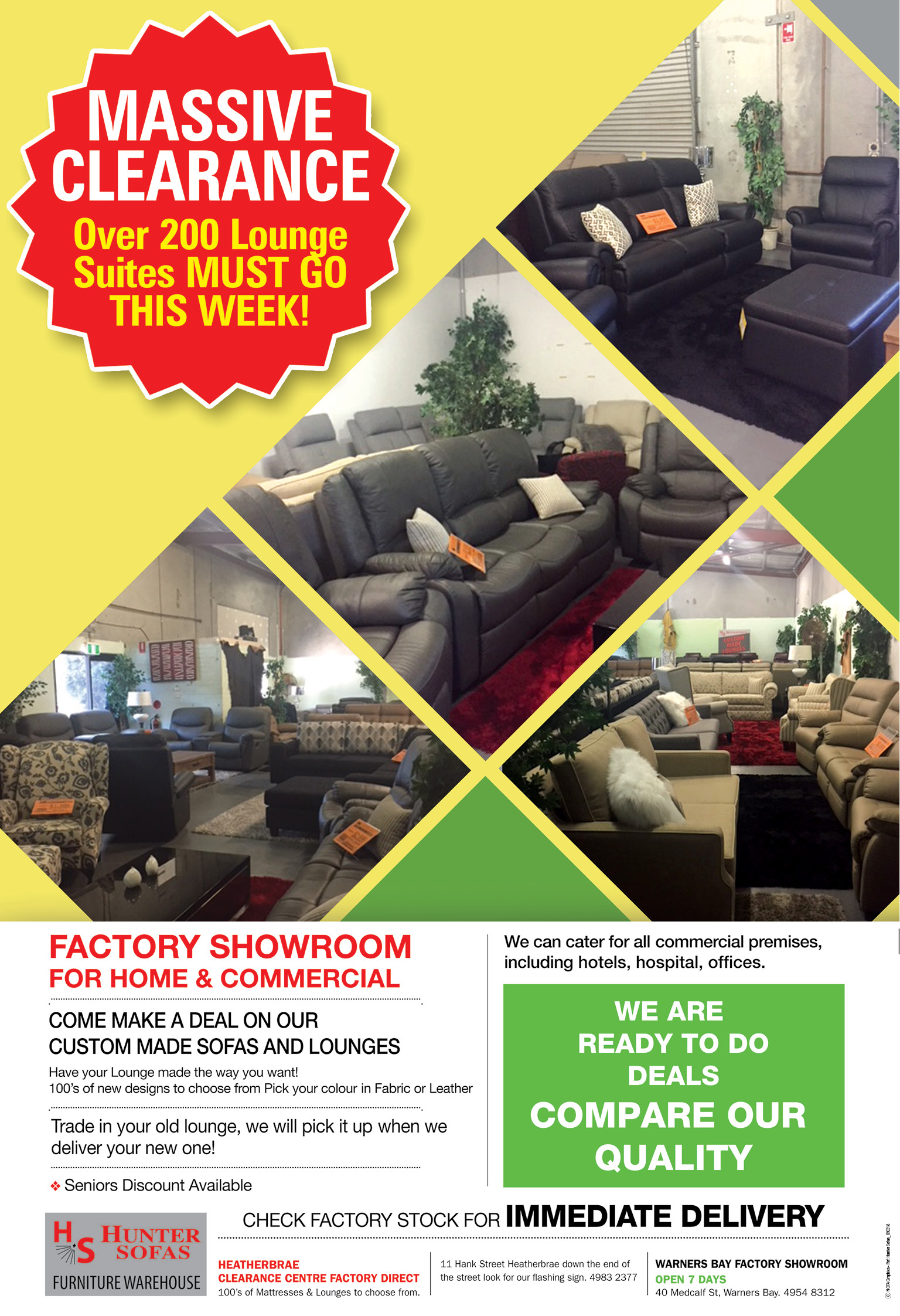 As such, the staff at Coles Medowie took it upon themselves to do what they could to help our firies get through the very busy summer months and thank them for all their efforts.

By putting together their own donations, the staff also put it to the public to do what they could and donate their spare change at the registers.

The end result was $400 collected which has been handed to the Medowie Rural Fire Brigade in the form of Coles vouchers.

“They put it out there, and the general public supported it wholeheartedly.”

“So, without their generous idea this wouldn’t have happened.”

Manager of Coles Medowie, David Fulton, explained to News of the Area, “We put signs up, we put it to the public, the public responded, which was great and we put the collected funds into gift cards for the Medowie Rural Fire Brigade to use when they need to use them, on the things they need.”

A half pallet of drinking water is also being donated by Coles Medowie along with the gift cards.

Despite the busy period of recent months, the Medowie Rural Fire Brigade is ready to answer the call all year round, not just in the sweltering heat of summer.

“Our year runs from May to May,” Deputy Captain Ian Harding told News of the Area.

“The brigade gets called out to roughly 250-300 jobs a year, and we’ve responded to 175 jobs already and there is still a third of the year left to go.”

“As we are always on call, we will always be thankful for donations from the public to help us,” Gavin Smith told News of the Area.

“Things such as water and soft drinks, lollies, fresh fruit and non-perishable goods are always welcome, so the Coles Vouchers will definitely come in handy to fill the gaps.”