Sydney may have had the “Pink Test” a couple of weeks ago, but last week, it was Medowie’s turn. 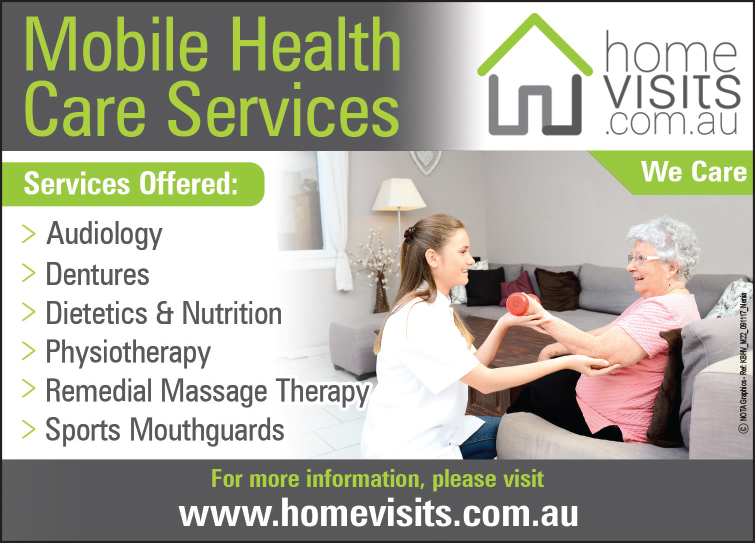 The Medowie Yowies, who play D6 Grade in the Newcastle City and Suburban Cricket Association competition, held a ‘Ladies Day’ last Saturday which coincided with their game against Elliot’s Lambton at Medowie’s Ferodale Oval.

“The idea came up early in the season to hold a ‘Ladies Day’ to say thanks to the women in our lives, mainly for letting us out on a Saturday.” Yowie Tom McKenzie told News of the Area.

And as much as the team said “thank you” to the ladies in their lives, the day also incorporated the McGrath Foundation’s ‘Pink Stumps Day’ to raise funds to help in the fight against breast cancer.

“Breast cancer, and all cancers, have impacted so many lives all over the country including in our community,” said Tom McKenzie.

“So, for us to be able to lend a hand while enjoying the game we love, it was a no brainer.”

The McGrath Foundation was founded by Australian cricketing legend Glenn McGrath and his late wife Jane after she was diagnosed with breast cancer.

Jane unfortunately lost her fight with dreaded disease in 2008, however the foundation has helped many affected by breast cancer in the years since.

The foundation has been instrumental by increasing breast health awareness but also building a network of McGrath Breast Care Nurses in communities across Australia through fundraisers such as “Pink Stumps Day” and the “Pink Test held at the Sydney Cricket Ground each year.

It is fair to say that the McGrath Foundation was a winner on the day, and unfortunately for the Yowies, so was the visiting team.

However, the result of the game was a long second to raising much needed funds for those involved.

“At the end of the day, the game was played in the best spirit,” said Tom McKenzie.

“And with everyone there for a good cause, over $700 dollars was raised by the end of play.”