MEDOWIE Garden Club held a Christmas in July at the Medowie Community Centre on 9 July.

The highlight was a demonstration of Flower Arranging by Jen, owner of Jen’s Flowers of Medowie.

The Photographic Competition attracted many entries in each of the categories and the winners were selected by popular voting.

“It was a very close result in each category with entries of great quality,” Ms Tomlinson told News Of The Area. 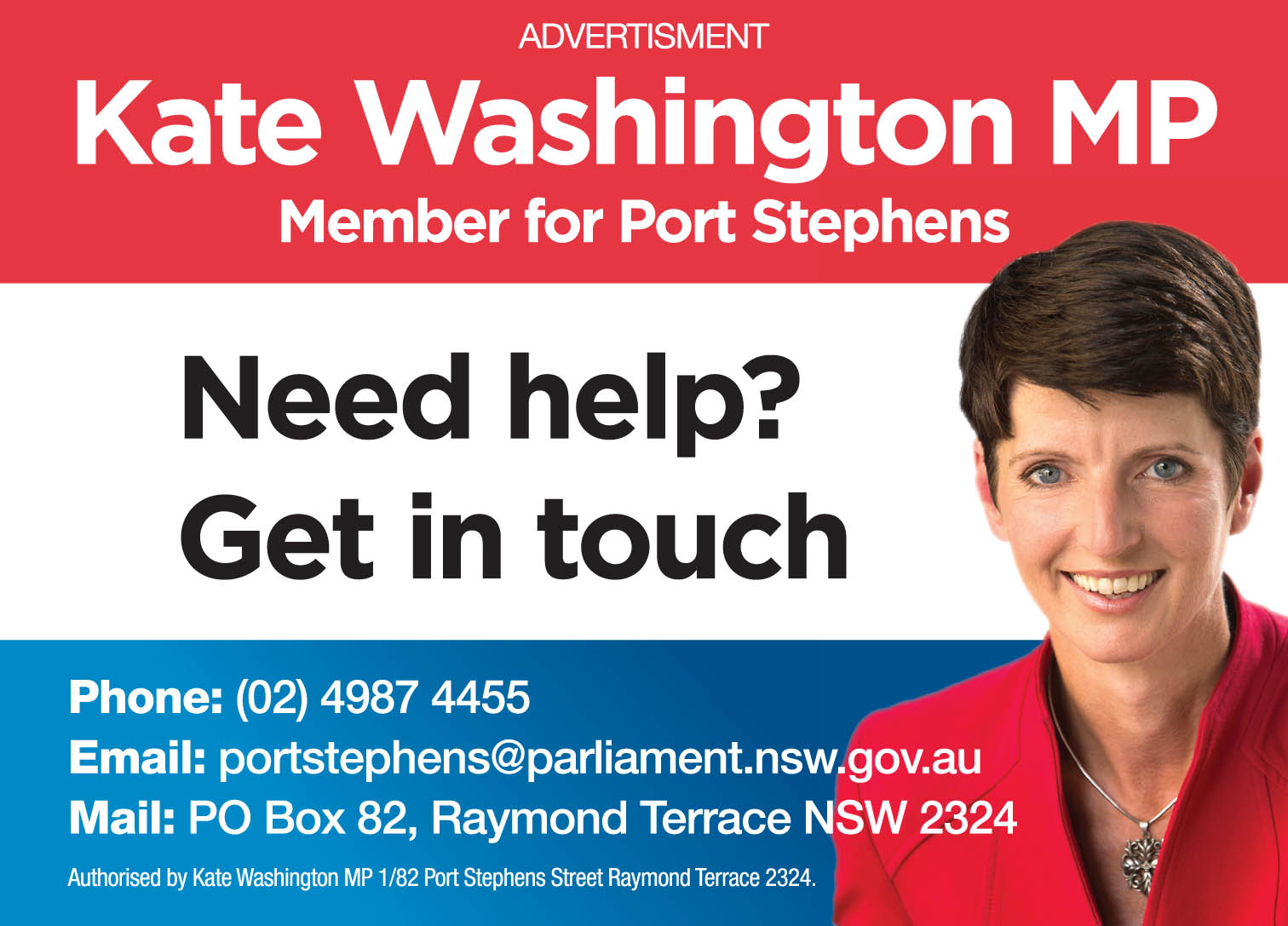 “The lunch was a gourmet’s delight of main courses and desserts provided by members and included a vast variety of types of food,” she said.

The AGM had been held the previous week and the President, Vice President, Secretary and Treasurer elected for the year 2016/2017 are Carol McCarthy, Megan Power, Ann Tomlinson and Fran Easter respectively.

Residents in Medowie and surrounding areas interested in gardens and gardening should consider attending the meetings of the Medowie Garden Club, which are held on the first Saturday each month at a member’s residence.

Information can be obtained by phoning the secretary on 4982 8870.