THE Return and Earn recycling scheme has been a much loved experience for one Medowie youngster. 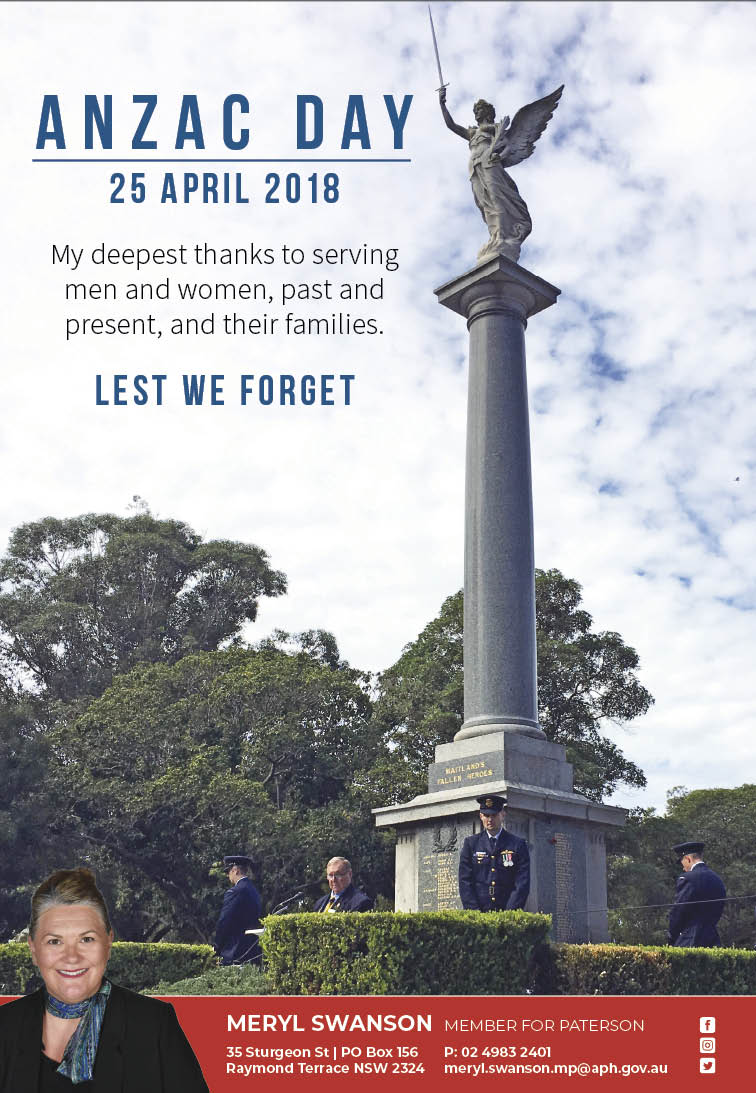 Eleven year old Jessica Smith did not hesitate when she learned of the scheme, telling her parents that she wanted to collect bottles and cans and donate the money.

When many young people her age would have plenty of things they’d like to spend their hard-earned money on, Jessica only had one thing in mind.

Jessica has a collection of animals at home, which includes four dogs, two lorikeets and fish.

Jessica and her family are avid supporters of all groups and activities that support the care of animals.

Some of their animals are rescue animals, including Macey the dog, who was adopted from the charity Jessica has chosen to donate to.

Her chosen charity is Nova Pooch Rescue Inc., a not for profit charity based in Newcastle who undertake invaluable animal rescue work with a team of volunteers and foster carers.

“Working hard, collecting recyclable bottles and cashing them in, Jessica raised funds with the specific aim to aid animals in need.”

“The Nova Team are very proud to be considered and supported by Jessica and her Family, and we say thank you Jessica, you are an Animal Angel.” they said.

Jessica has been collecting diligently for a while now, and even added some of her own birthday money to her donation tally, which now exceeds $130.

The future is bright for this caring and compassionate young lady, who has shown her community that she is passionate about, and committed to, animal advocacy.