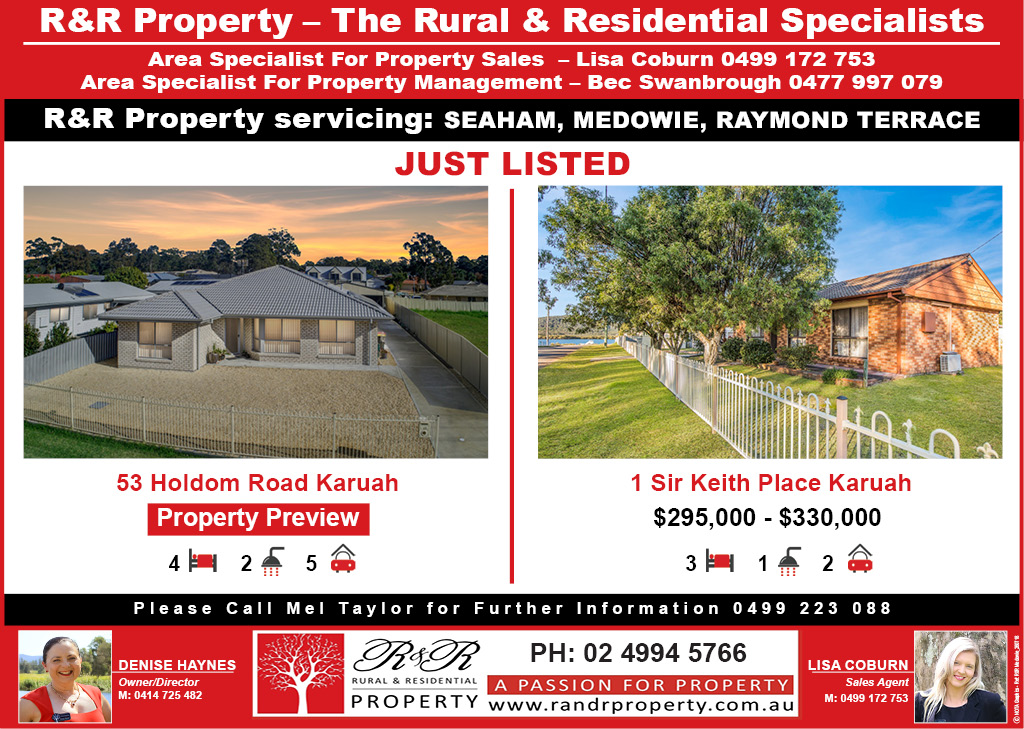 The best of the Black Diamond competition came together to represent their local areas and compete in a round robin tournament.

The Black Diamond competition encompasses a vast area and the quality of player is increasing all the time, making it one of the best women’s sporting competitions in regional New South Wales.

The Representative challenge consisted of a team from Newcastle, Central Coast and the Hunter which included players from the local Port Stephens Power and Nelson Bay Marlins clubs.

Port Stephens Power were represented by Amanda Lewis, Tia Davidson and Cheyenne Neu with other players coming from Muswellbrook, Singleton and Maitland.

The tournament didn’t begin well for the Hunter team, finding themselves down by twelve points after the first 25-minute half against the Central Coast.

However, the second half was a different story with the Central Coast unable to trouble the scorer in the second stanza but also unable to stop the local team from running riot and scoring an unanswered 16 points to go on and win the game.

This turned the match between Hunter and Newcastle into a winner takes all event.

Once again, the Hunter team started off slowly going into the break down by nine points.

Unfortunately, the strong Newcastle team did not repeat the mistakes of the Central Coast and went on with the job to score a comprehensive 24-point victory.

However, it was easy to see that football and women’s sport were definitely the winners on the day with the Representative Challenge hopefully becoming a regular and much looked forward to event by both players and spectators alike in season to come.