MEDOWIE Lions this week celebrated the centenary of Lions Club in Australia, with a special unveiling of what was affectionately named ‘Plaque in the Park’. 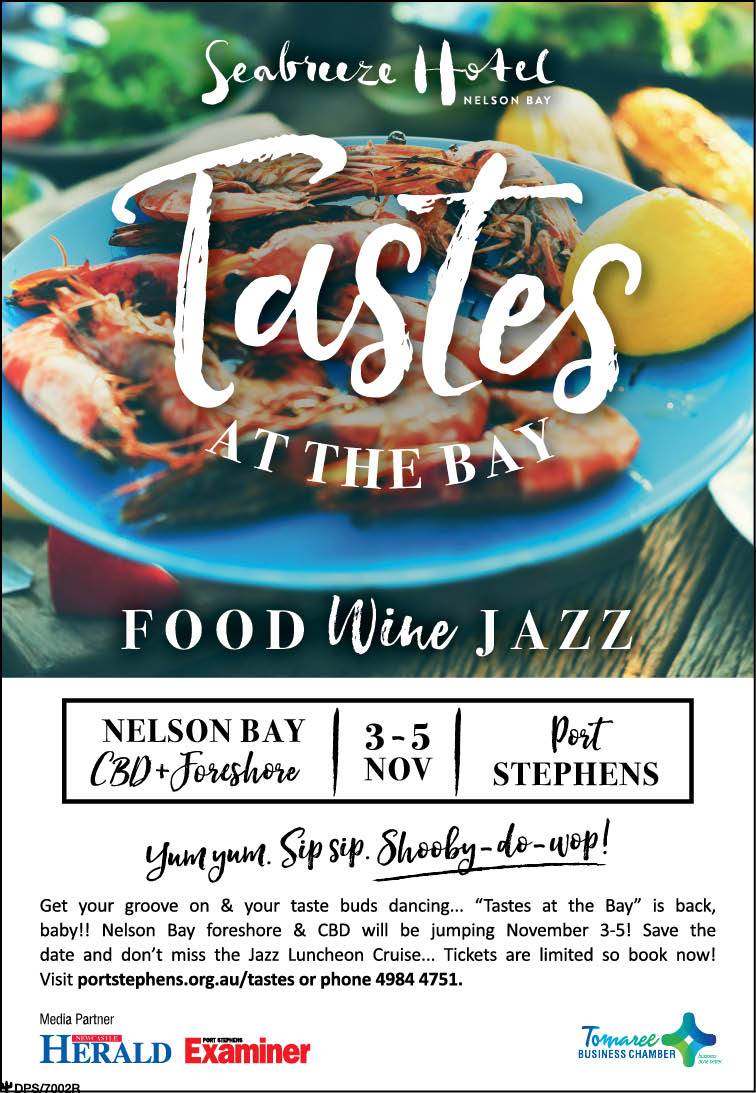 The Lions Club originated in the US city of Chicago in 1917 thanks to an idea by an insurance agent named Melvin Jones. In essence, Jones believed that local business clubs should expand their horizons from purely professional concerns to the betterment of their communities and the world at large.

The first Australian Lions Club was formed in Lismore in 1947 thanks to the efforts of William R. Tresise.

At the time, Tresise was the National President of Apex, but was nearing the Apex retirement age of 40.

Upon a chance meeting with a former Lions President in the US, Tresise was introduced to the Lions Club and their ethos.

Upon his return to Australia, Tresise used his considerable powers of persuasion to inspire several businesses and professionals in his hometown of Lismore to found Australia’s first Lions Club.

Medowie Lions have worked tirelessly to build up the gardens in the Lions Park, tending to the area, building new beds and planting shrubbery.

The new garden bed housing the centenary plaque is the product of the hard work of Medowie Lions members, and certainly something to be proud of.

Medowie Lions Club president Lorraine Williams addressed the special guests and attendees, and told them, “We are so pleased to have you all here to celebrate the unveiling of this special plaque, and acknowledge the hard work of our Medowie Lions Club Men and Women.”

Mayor Palmer unveiled the plaque with his young son Knox, and told the Medowie Lions Club they should be so proud of what they have created in Medowie, and what they continue to do for the community.