A MEDOWIE man was this week jailed for three months, after being convicted on animal cruelty charges. 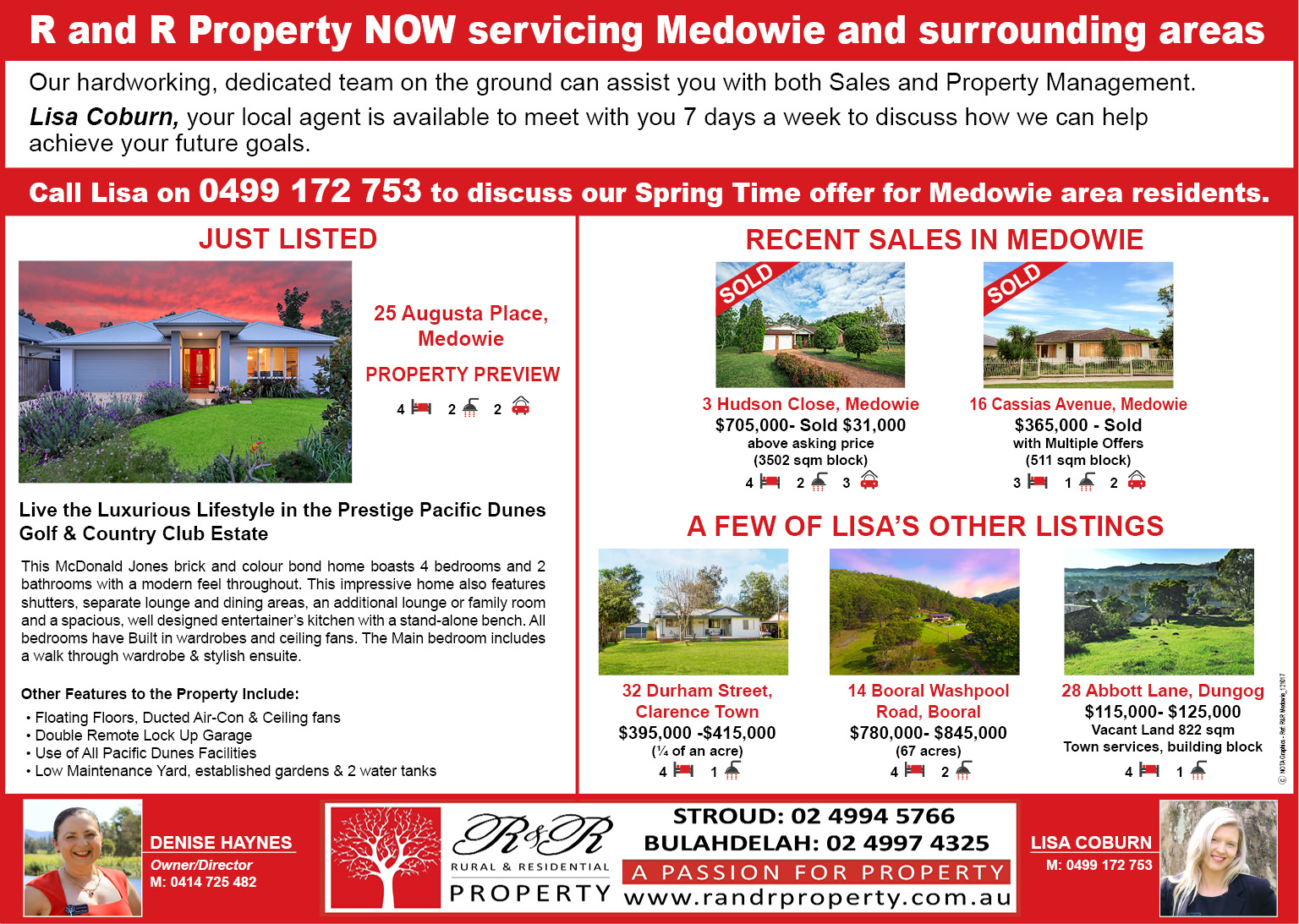 Adam James Urquhart, 30, pleaded guilty in Newcastle Local Court on Tuesday to committing an act of cruelty on an animal after bashing Gizmo, the Russian blue kitten, in February 2016.

After the animal urinated on the carpet, Urquhart threw the tiny kitten against a wall more than two metres away, breaking its leg, eye socket and teeth, with Tighes Hill Veterinary Hospital Vets confirming all injuries were consistent with serious trauma.

At the time of the incident, Urquhart was taken into custody in relation to separate domestic violence charges, and magistrate Sharron Crews said being refused bail on those counts probably saved the kitten’s life, the RSPCA said.

“I don’t want to draw parallels between domestic violence and acts of cruelty to animals, but the victims in each case are very vulnerable,” she said.

RSPCA NSW inspectors attended the Waratah police station where it was confirmed Urquhart was in custody for domestic violence offences.

He has since been adopted into a loving home.

Acts such as this highlight the integral work of those in our community who seek to care for animals in desperate and vulnerable situations.

Cat Rescue Port Stephens devotes their time to rescuing kittens and cats, caring for them and rehoming them to safe and suitable homes.

They recently had a litter of Russian blue kittens like Gizmo who required around the clock care to feed them and get them strong and healthy for their ‘furever’ homes.

Kittens like Gus, Millie and Saffie are given the attention they deserve through the love and devotion of rescuers.
Consider supporting a local rescue group this year.

Cat Rescue Port Stephens can be found on Facebook at https://www.facebook.com/CatRescuePortStephens/.