THE third and final Australia versus Ireland game in the Landsdowne Cup series was not without drama. 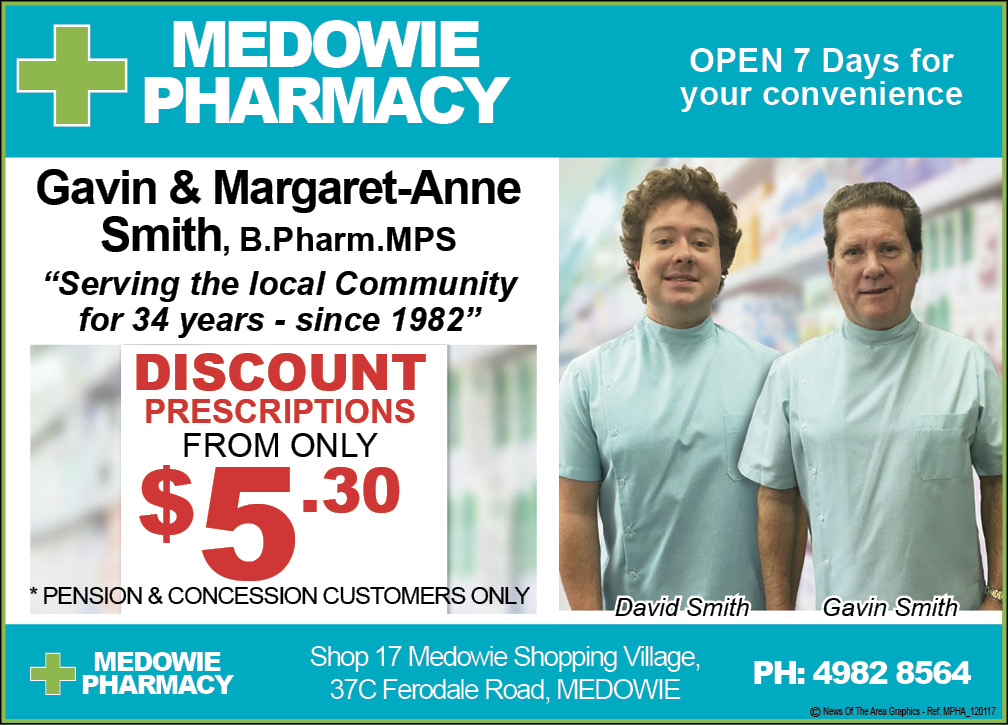 A perceived controversial end of game decision, meant the Irish team were victors in an entertaining and hard played game.

The final score was a close, and heartbreaking for the Australians, 20-16 in favour of the team in green.

Drama aside, two junior Rugby Union teams from Port Stephens were selected to participate in the third game.

They ran on field with players from the Australian and Ireland Rugby Union teams and stood proudly with them while the nations’ respective national anthems were played.

Running on the field at Allianz Stadium was an awesome experience for the young children from Port Stephens.

Mr Johan Kruger, coach of the Mini Marauders, Medowie’s Junior Rugby Union Club told News Of The Area, “I watched our Mini Marauders take the field with the Wallabies and felt an enormous sense of pride.”

“One of my favourite moments of the night was when one of the young boys from our Club, Robert Cook came up to me and in the most excited state said to me, Johan, next year I am going to be on the field again, but this time I am going to be a Wallaby player.”

Mr Kruger thanked assistant coaches, Mr Shannon Wither and Mr Adam Wade for their support in getting the event organised.

“Taking 23 little kids halfway around the stadium through the massive crowd was no simple task.”

“Our kids were at their best behaviour.”

“It was really a big privilege to share the moment with the Nelson Bay Rugby Club.”

“Their kids was so excited to run out with the Irish.”

“Port Stephens was well represented on the day.”

Ben Campbell (6), from Medowie was delighted to be selected along with his classmates and other Medowie boys—and one girl—to run on field with the Australian team.

News Of The Area asked, what was it like to run on the field?

Ben replied, “It was a bit scary but it was so much fun because I wasn’t expecting so many people to be there.”

The Medowie Marauders Junior Rugby Union Club are looking to expand their club and are on the lookout for children from aged 5 upwards to join.

Boys and girls are most welcome to join the Club and with the rise of women’s teams in all football codes, there are clear career paths for women in football in Australia. 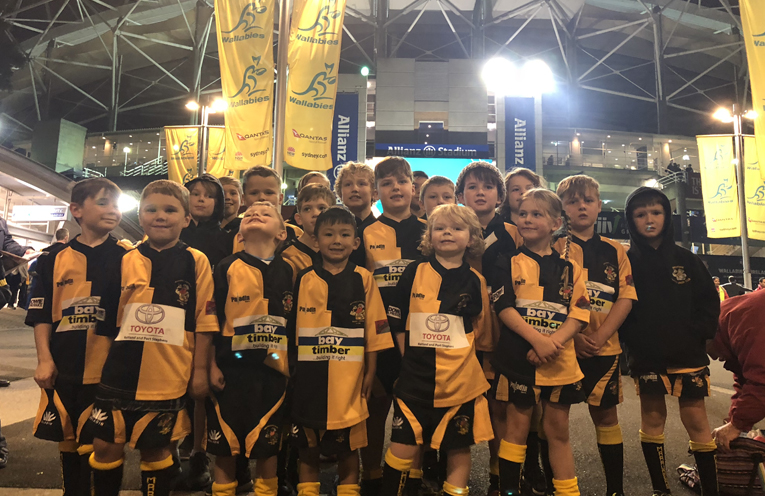