THE Medowie Marauders were struck down 28 to 7 on Saturday against the Cooks Hill Brown Snakes in blustery conditions in Newcastle. 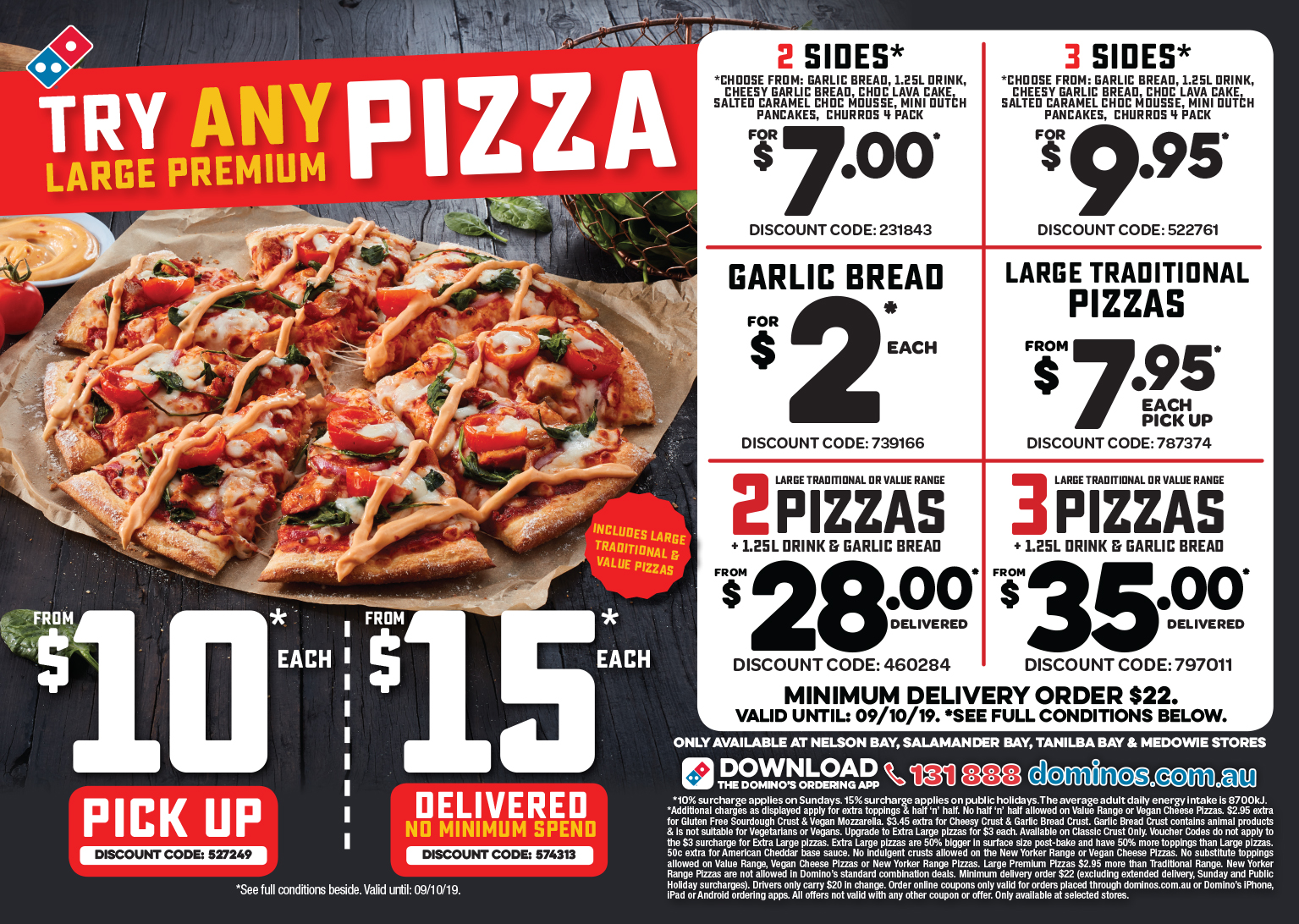 The high winds played havoc from the kickoff as the Marauders weren’t able to send the footy the required 10 metres giving the Brown Snakes a scrum on halfway.

From there the Cooks Hill outfit were able to work the ball across the park linking phases together that had Medowie bunkered in their half.

Taking the ball tight the Brown Snakes crashed over soon after and at the half the score was 14 zip with the Marauders unable to link it together.

After halftime refreshments the Brown Snakes continued to maintain dominance through their mobile forward pack and piled the points on.

Although the Cooks Hill lads were winning the ball with ease in open play the Marauders front row of Daniel Collins, Zion Takarua and Sam Holbert had the Brown Snakes scrum on roller skates.

It wasn’t enough though and with a consolation try from Medowie halfback Daniel Murphy before the bell the match ended at 28 to 7 in Cooks Hill favour.

Medowie coach Tim Lancaster pointed to a failure to get the basics right and the need to work harder at the breakdown.
“Today, simple execution let us down,” said Lancaster.

“We’ll go back to the drawing board though and reassess the areas in which we need to concentrate on moving forward into our next match.

“Cooks Hill played a great game today, they were strong at the breakdown and were more consistent with their attack.”

Player of the match went to young backrower Jake Lightbody who played his best game of the season and was impressive in both defence and in contact.

Medowie has the bye this week and will utilise the rest to increase hydration and team unification before their clash against the Griffins at Boyd Oval on Saturday, 29 August.