HAYLEY Waterhouse, 21, has won the Silver at the 2018 Skills Show Australia in Sydney, representing the Hunter in the Worldskills Retail Baking – Pastry competition. 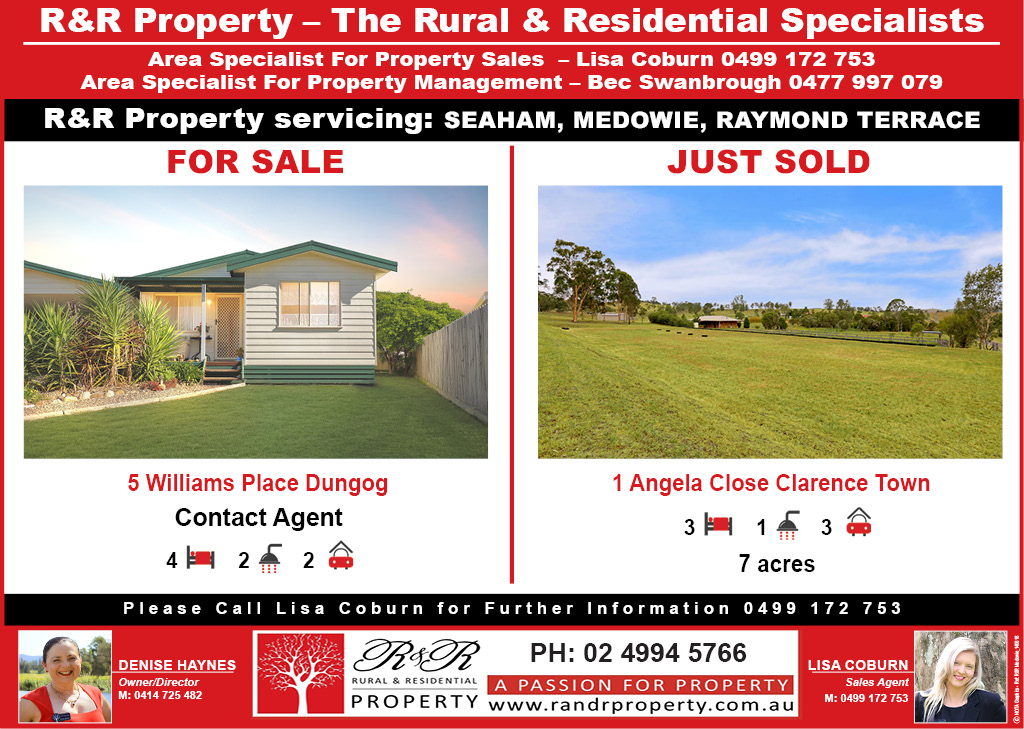 Worldskills is a competition allows young people from a large range of trades and skills to compete to win a spot to represent Australia on an international level.

Hayley told News Of The Area, “I began my Worldskills adventure a year ago when I won my regional competition and was chosen to represent the hunter in the 2018 Worldskills National Australia competition.”

“My training began not long after winning regional, and I began by working on general skills that I knew would be used with the competition.”

“For the past 8 months I would work my normal day till 11 am and the go into NSW Tafe Hamilton to train for the competition 4 days a week.”

“While training I had major support of all the teachers who helped me in in the creation of all comp products, and I also had massive support from most of the people I work with, family and friends,” she said.

The competition was held the 2nd – 4th of June 2018, where more than 400 competitors battled it out in more than 50 trades and skills.

Hayley said, “It was such an honour to be there not only representing my NSW and my region, but also myself, my Tafe, my workplace and my trade.”

Hayley competed in the Retail Baking – Pastry category, where 6 entrants battled it out for gold.

The competition was very tough, though Hayley reported that all contestants got along quite well and did all they could to help each other out, even though they were in competition against each other.

She said, “After the three days of comp were over, it was a massive relief, but then I was nervous for the awards ceremony, knowing it was a very close comp.”

“When it was announced I got 2nd place, it was the most amazing feeling, because all my hard work had paid off and I couldn’t have been prouder.”

“After finding out I was only a few marks off first, I was a little disappointed, but I was still so close and the girl who won deserved it.”

Unfortunately for Hayley, second place doesn’t get to go the international comp, but Hayley is proud of her efforts and how far she got.

“This is just the beginning of my adventure,” she said.