THOSE in attendance at the Medowie Sub Branch RSL’s Remembrance Day Service were treated to some special inclusions to the day that spoke volumes of the special community of Medowie. 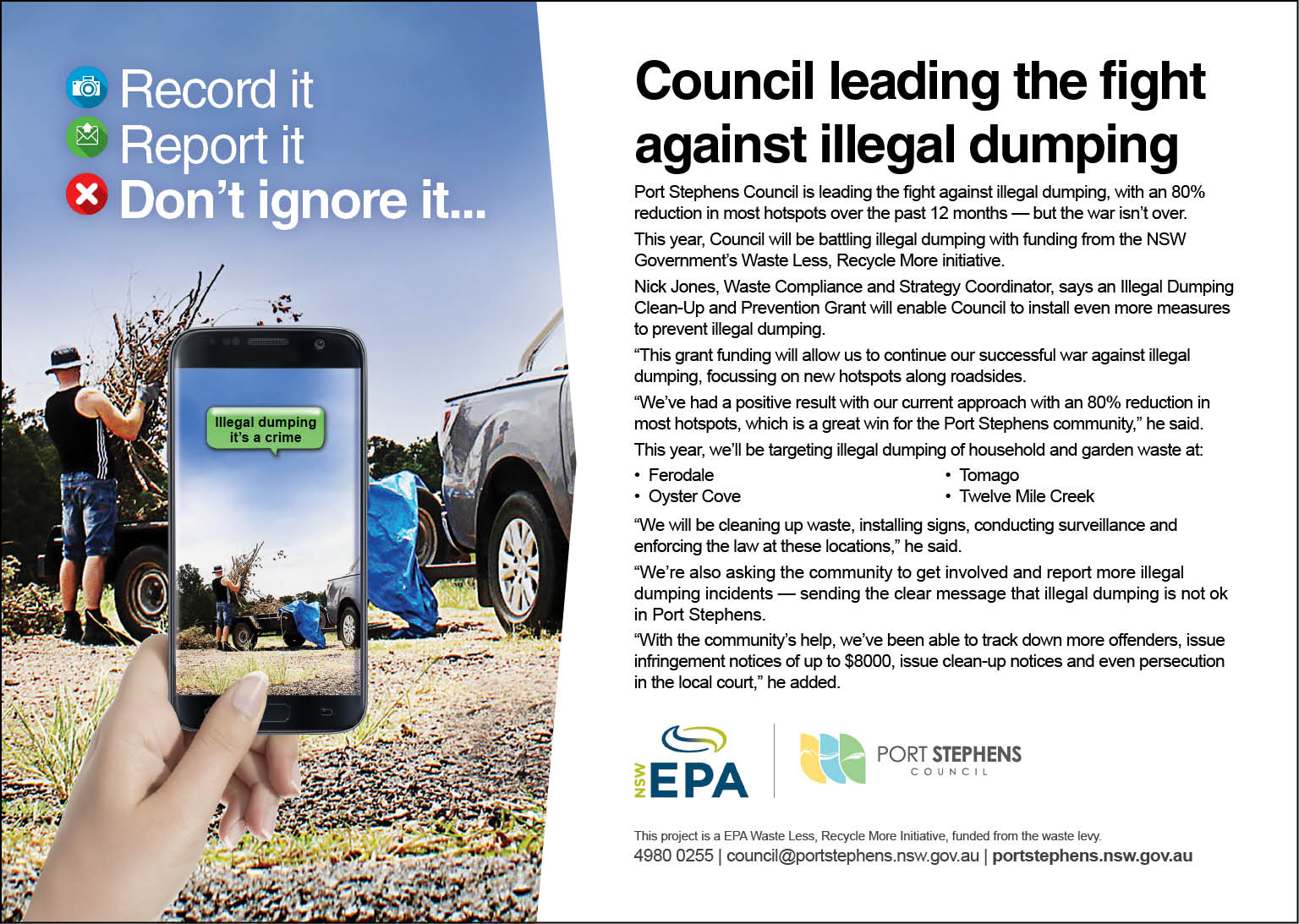 John Gillam, an ex RAAF Warrant Officer, author, historian (and publisher, along with business partner Yvonne Fletcher) spoke to the crowd about the war and what it meant to our own local area.

When we learn about wars and conflicts, it is often how Australia on a national scale was affected.

John moved the crowd to think of the efforts, sacrifices and loss made on a local level, to bring home the magnitude of what young men and women went through.

He said “100 years ago when the guns fell silent these Men were being thought of here in Medowie.”

William Hopkins James, a farm labourer, became a war hero and rose through the ranks to eventually be a Colonel in the Light Horse.

He returned to Medowie and opened the first sawmill here.

Rees James was badly wounded in January 1917, the bullet passing through his left shoulder and into his right lung.

Their brother David James suffered terribly during the war from diseases such as Dysentery and Malaria.

After discharge, David would return home and establish the Medowie Volunteer fire brigade.

The crowd was visibly moved by the personalised accounts relating to Medowie, and it’s own young men who gave their all to protect our freedom.

The women put together a display of handmade poppies, including mats, boards and free standing flowers that rose from the ground in front of the cenotaph.

Krystal Rowell, WDFG President, told News Of The Area, “The project started in March and took seven months to create.”

“We decided to create a poppy display because a number of RSL Women’s Auxiliary members would like to see the 62,000 Fallen Soldier poppy display at the Australian War Memorial, of which we contributed 550 handmade poppies.”

‘There is approximately 1700 poppies in the display, wreaths and lapel pins made specially to honour the 100 year anniversary of the end of World War I,” she said.

Members of all contributing groups and organisations to this year’s Remembrance Day should be proud of their efforts in putting together such a moving tribute to our service men and women.