THE Medowie RSL Sub Branch Women’s Auxiliary recently celebrated their tenth anniversary, with a special luncheon at the Medowie Bull n Bush hotel, and a presentation to their founding members. 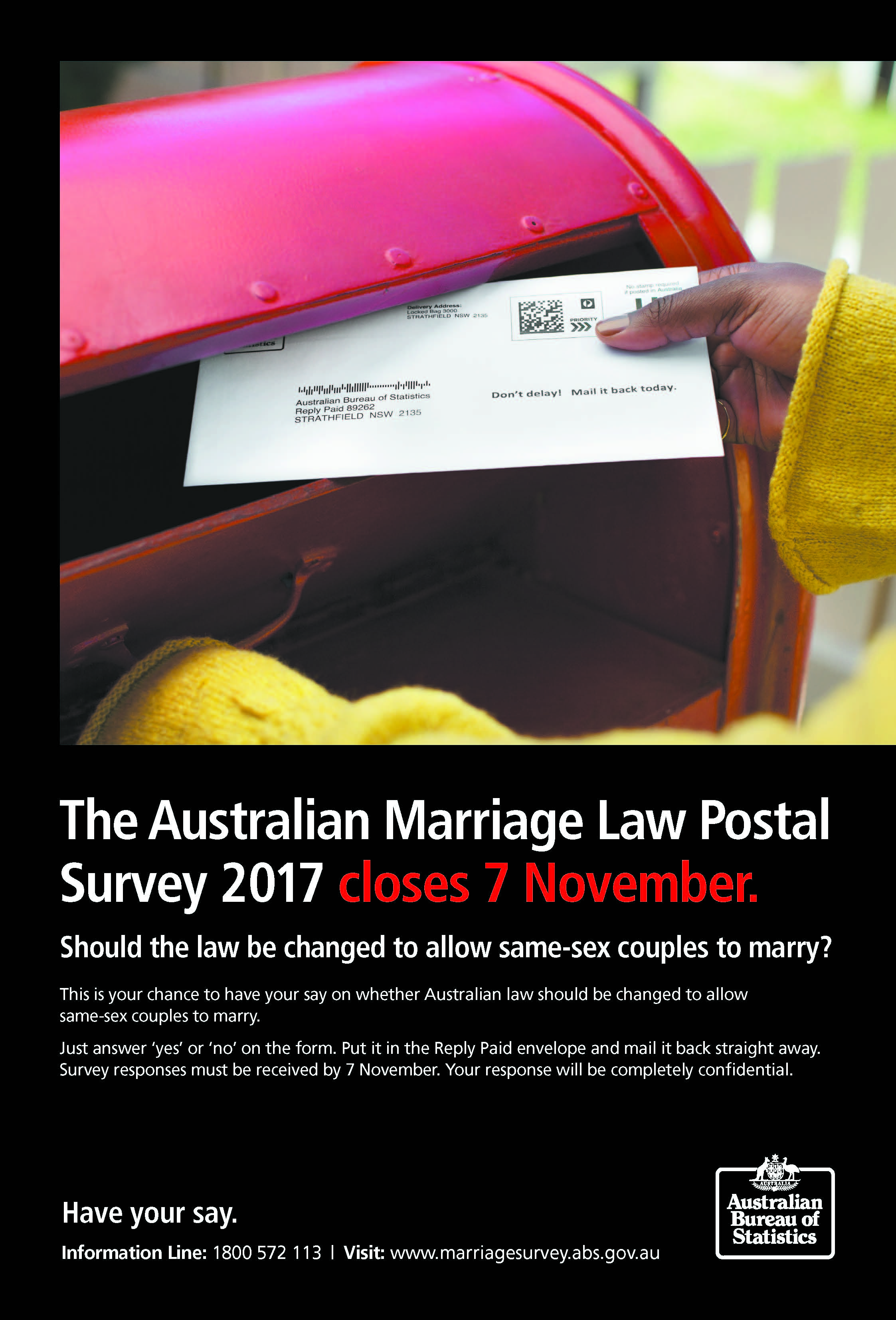 Fifty-five guests enjoyed the luncheon, and celebrated this important milestone.

Ten years ago, the Medowie RSL Sub Branch took out a newspaper advertisement, looking for interested ladies to participate in forming a Women’s Auxiliary for Medowie.

Of those original seven members, six were able to attend the luncheon and were presented with certificates.

The Auxiliary now consists of 20 members who raise funds and awareness for the RSL and for Defence Care who look after serving existing members and their families.

New members are always welcome to join the women of the the Medowie RSL Sub Branch Women’s Auxiliary.

Their meetings are held on the fourth tuesday over every month at 10am at the Bull n Bush hotel.