THE Medowie and Districts Rugby Union Club had the privilege of recognising the efforts of their amazing young players during the 2018 season at their Junior Presentation Day on Saturday 22 September at the home of Medowie Rugby, Boyd Oval. 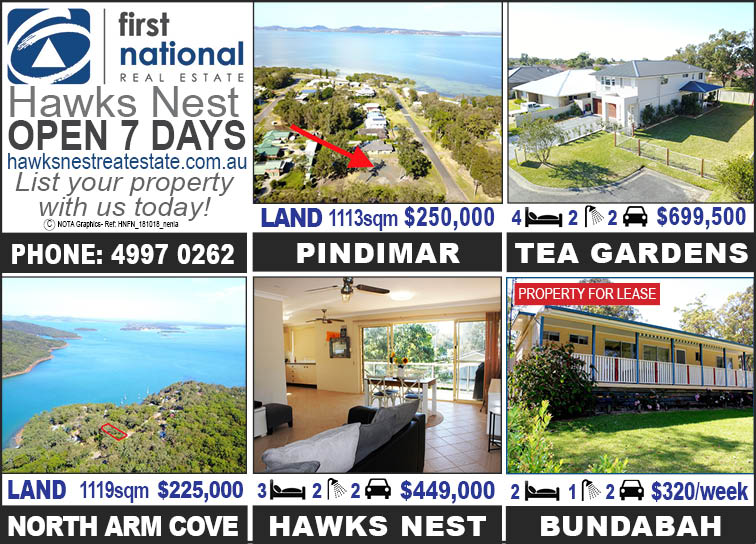 A special day was held, celebrating the achievements of the junior rugby teams, ranging from under U7 to U16, with a variety of activities.

A raffle ticket was given to every child when they took part in any of the activities, which included tug-of-war, water balloon tossing, pass-a-target, sack racing, field kick-a-thon and for the little ones, Pony rides.

The Medowie and Districts Rugby Union Club recognised the Under 7’s players who had the honour of representing their club as mascots during the Australia versus Ireland game during the season, by presenting every player with their own medal.

The Club also recognised a long serving club person on the day, Juniors Coach Daniel Bezuidenhout, for his dedicated support as a volunteer coach.

Daniel will be relocating to Canberra at the end of the year, a great loss to our community.

The Rugby Club has now turned it’s sights to the 2019 season, and some big plans to move forward as a club with some exciting new events.