OUR sports spotlight this week is on some of our smallest sports stars. 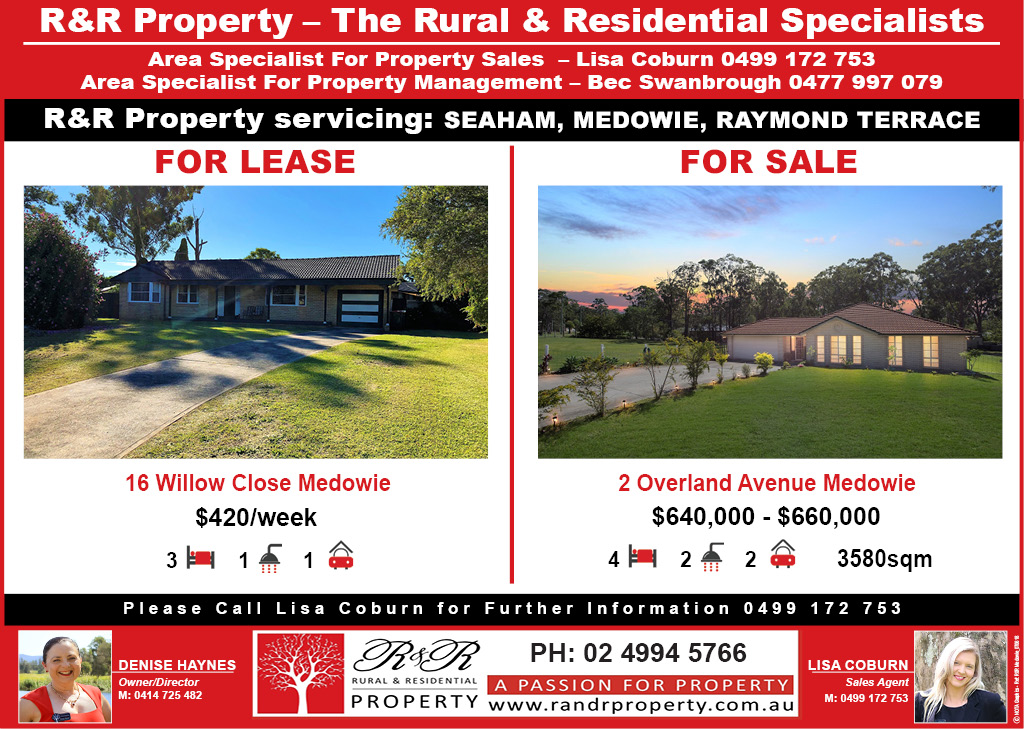 The Medowie under 9s have everyone talking this week with their team commitment and effort, and the recent announcement of an exciting adventure they’ll soon be headed off on.

The Medowie under 9s played Lake Macquarie on saturday the 2nd of June.

The boys had a fantastic game with good all round play.

Well done to player of the week Dylan Kruger, and to Tiger Poolkerd as Captain for the week.

This Medowie team of talented and enthusiastic junior rugby players has been selected as the mascot team for the Wallabies vs Ireland match on the 23 June in Sydney.

Coach of Medowie under 9s, Johan Kruger, said this is a big boost for the boys to meet the Wallabies and Ireland team players, and represent Medowie at such a great event.

Johan told News Of The Area, “As under 9s Coach, I am very fortunate to have two assistant coaches, who I am lucky to have in support, Shannon Wither and Adam Wade (current senior player)”

“I am so proud of our young boys.”

“They have come such a long way already this year.”

Johan had a great idea when he heard he could bring some extras players to the Sydney Wallabies vs Ireland games.

He opened the chance to the community for some young players below the under 9s to join the ‘big kids’, with the added bonus that these young ones will be inspired to join the Medowie rugby family, and they’re families may assist in helping this become a reality.

Johan said, “Selected children from the community will join the under 9 s team for this event, and we hope the love of rugby will catch on, and we’ll gather some interest to get some even younger junior teams supported next year.”

“We really want to awaken Medowie interest in our local rugby union club.”