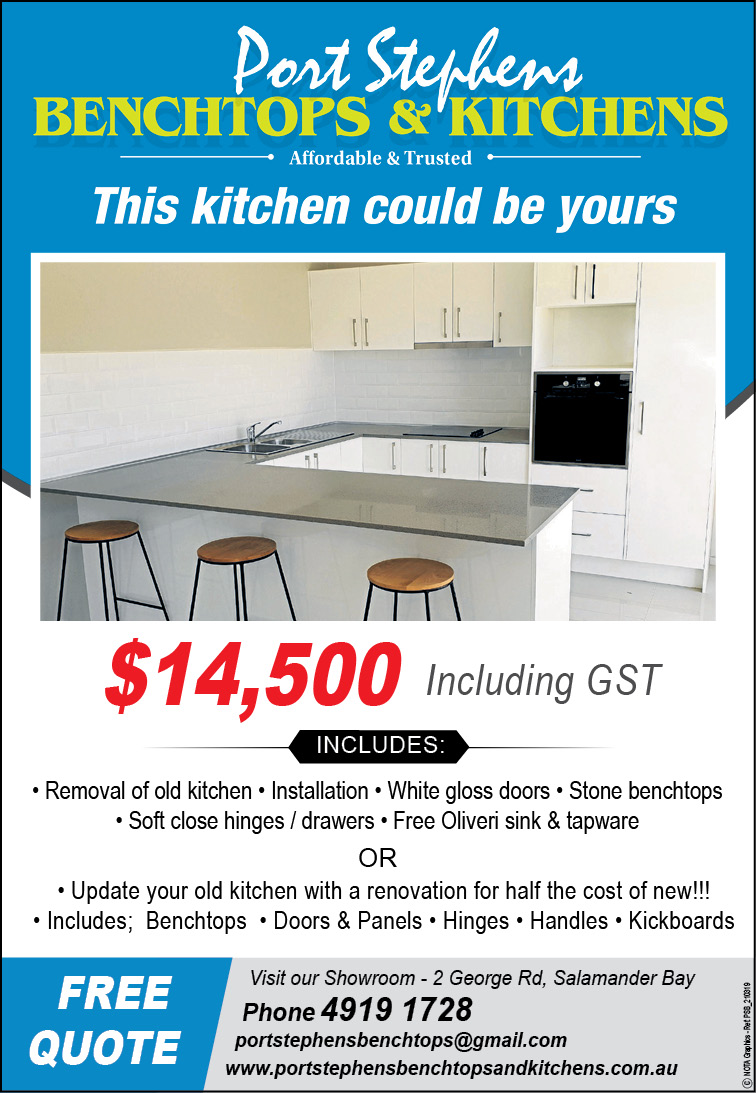 The Jamboree held between 22 July and 2 August saw tens of thousands of teenage Scouts from over 150 countries converge on the US state of West Virginia.

Jade was one of 687 Australian Scouts who attended the 10 day event.

Prior to her international travels, Jade was invited to Sydney to conduct the investiture of the new NSW Governor, Ms Margaret Beazley, AO, QC.

On 11 July the investiture took place and Ms Beazley is not the Chief Scout of NSW.

Her husband, Mr Dennis Wilson, was made an honorary Scout at the same ceremony.

Jade, told News Of The Area, “I was invited to go as one of two members from each Scouts’ group—joeys, cubs, scouts, venturers, rovers—selected to participate”

“I was really nervous.”

“We did rehearsals beforehand but doing it in front of people was a bit scary.”

“I was selected as I am currently sitting on the State Venturer Council.”

News Of The Area asked Jade, who is now a member of the East Maitland Venturers what she liked about being involved with Scouts.

She said, “I don’t get bored doing Scouts.”

“It’s definitely worth joining because you get to go along on heaps of different adventures that other people don’t get to do.”

“And, you get to meet a lot of different people from different cultures in one spot from around the world, in the case of the world jamboree.”

Jade is currently working towards her Queens’s Scout Award.

Her mother, Ms June Keher told News Of The Area, “Scouts has made Jade stronger.”

“It has developed her personality, leadership skills, organisation skills, and responsibility.”

“Her teachers have noticed the difference in her when returning from Scouting endeavours, in terms of being more focussed.”

“I have noticed it too.”