MEDOWIE has a new soccer star in the making, in ten-year-old Alyssa Hogan. 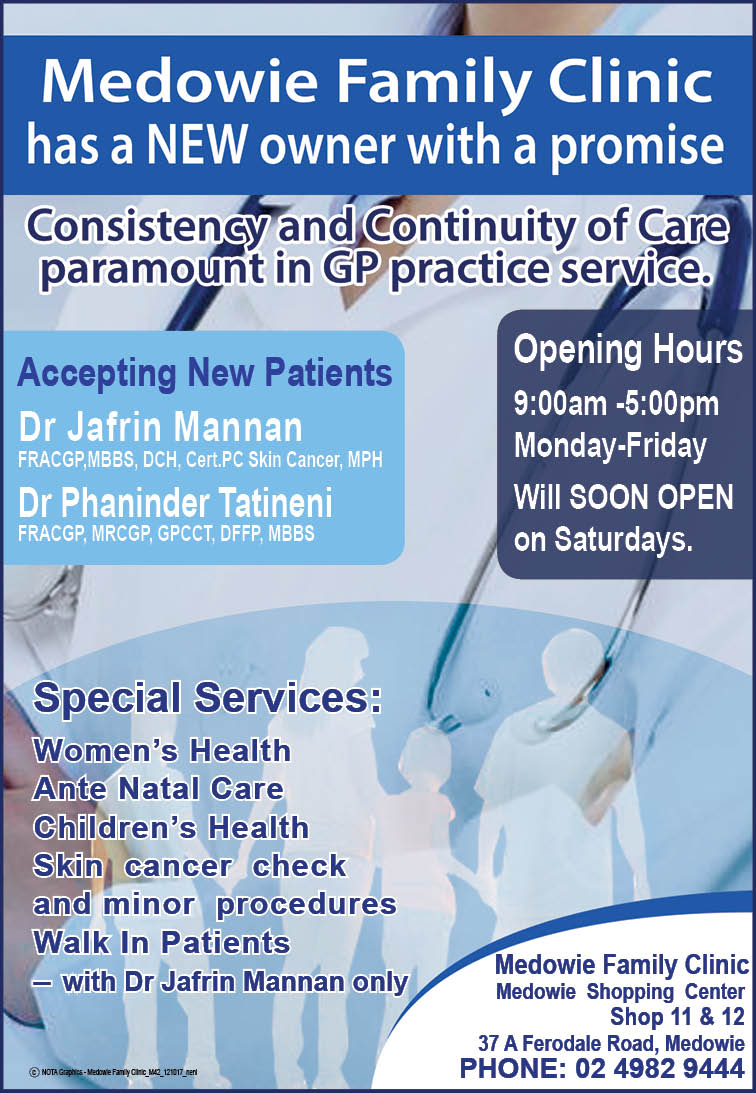 The Wirreanda Public School student is kicking goals with her soccer achievements, and has added selection to the 2018 Emerging Jets 11 Years Girls Squad to her merit list.

The Emerging Jets soccer program is in its fifth season this year.

It is an integrated talented player pathway that provides development programs for players as young as nine years old.

Last year we featured Alyssa in News Of The Area when she was selected in the Northern NSW SAP (Skill Acquisition Program) this season in the U/10s, and this new selection only further cements Alyssa’s potential as a future soccer champion.

Alyssa’s mother Kristy Hogan told News Of The Area, “I was excited to speak to a person from the Emerging Jets program, who said that selectors had watched the teams play all this season, and that they had selected Alyssa as one of nine players who they think are up to the standard of the Emerging Jets.”

“Alyssa was keen to accept the position with them, as she was wanting more of a challenge with her soccer.”

“We are so proud of her, and how much effort she puts into everything she tries,” she said.

This year Alyssa trained and played for Newcastle SAP twice per week, with one game on a saturday and a monthly gala day with four or more games.

With the Emerging Jets program, Alyssa will now train three days per week at Speers Point plus play on a weekend.

This is a bigger step up for her, with the expectations of the players being at a very high standard.

This impressive selection will help Alyssa on the track to furthering her passion for soccer.