WHERE is the promised Medowie Sports and Community Club, we hear you asking. 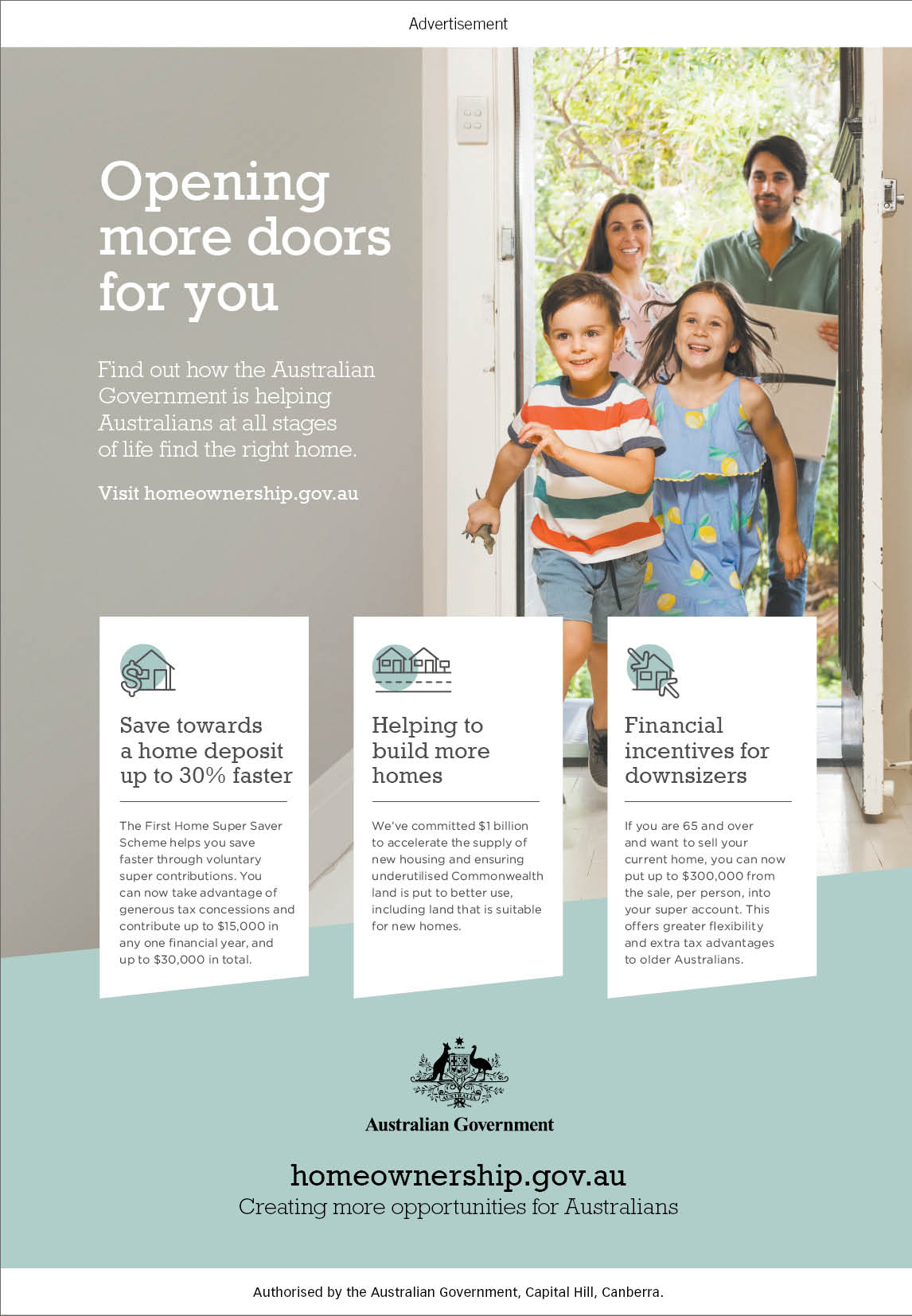 It’s closer than ever, and it’s biggest supporter and hardest advocator Deputy Mayor Chris Doohan wants to the world to hear how excited he is that all the hard work is finally coming to fruition.

Chris Doohan told News Of The Area, “Thirty years of attempts to build a club of this nature have, for one reason or another not come about, despite being championed by some of the most respected members of our community.”

“I am so happy to be able to stand up and say that this year is the year that we will see this project finally take off, and I’m so immensely proud to have be able to deliver on a very important election promise for our community after literally working tirelessly for years to achieve this with a great committee of locals.”

“Everyone is going to love this club, I am so excited for what it will do for our community,” he said.

The section 96 put before Port Stephens Council at the last meeting was passed unanimously, approving the final design for this long awaited Club.

What this means for Medowie is that Council will begin releasing requests for tender for construction, which will be followed by the evaluation of the tenders to determine the ultimate builder so that the turning soil and construction will be able to begin soon after.

The township of Medowie is a growing community with several property developments set to increase the population significantly over the next decade.

Businesses, including national corporations such as Woolworths Group, have acted already with the addition of the Woolworths supermarket well and truly established in the community with other commercial enterprises in the pipeline.

However, it isn’t all about business.

With the population growing in size, other considerations have to be taken into account.

Public infrastructure, schools and community services are also required to support such growth.

New roads, walkways and parklands have been incorporated into many development plans with the central The Kingston development having the potential to link many parts of Medowie that have been disconnected, giving the township a more organic flow.

As you would expect, a town of the size of Medowie has many sporting clubs incorporated in it.

These clubs, along with other sporting interests in the town, are an integral part of the community.

The Medowie Sports and Community Club will only enhance the already strong sporting flavours offered by Medowie.

The process of turning the Medowie Sports and Community Club from an idea into a reality has been a long one, but with these recent developments, this reality is as close as it has ever been.