CODY Thacker is a young man turning heads, and making his mark on the world, all before his tenth birthday. 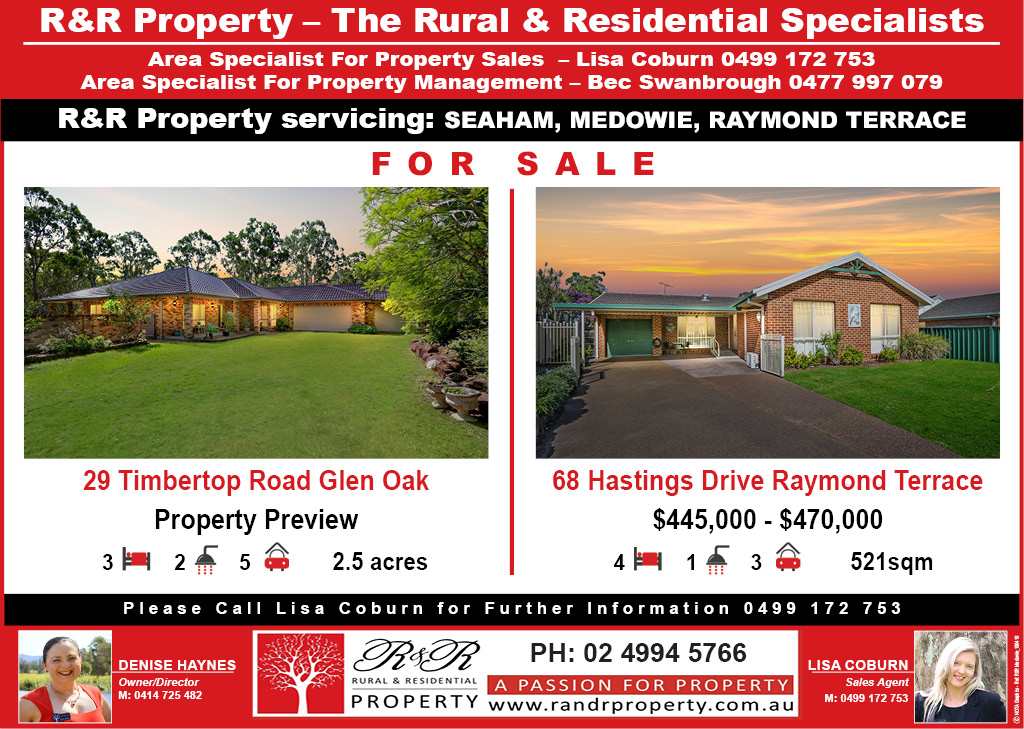 The Medowie Public School student was in year five when he submitted a working ‘Eco house’ to his class teacher for a school project, complete with a powerpoint presentation.

He asked Cody to apply for the GATS (Gifted and Talented) Enrichment Program held at Irrawang High School.

Cody was accepted into the program, where he then met Ms Wotton and Mrs Cath Donnelly.

Mrs Donnelly asked Cody to enter his Eco House in prestigious Arthur Phillips Geography Awards, where he amazed everyone by placing first in two categories with his video submission; First Place in the Investigating Places Primary Fieldwork Competition and First Place in the Dr. Maurine Goldston-Morris Civic and Citizenship Award.
Cody is the youngest recipient of these awards.

Mrs Donnelly was at the Award Ceremony & presented the first award to Cody.

“It was amazing hearing the comments, gasps and everyone saying how amazing It was, and the applause was just outstanding.”

“It is an absolutely amazing recognition of all Cody’s hard work,” she said.

Since winning the awards, Cody has been working with University Professor Sue Purvis on STEM (Science, Technology, Engineering & Mathematics), which is Cody’s favourite thing.

Cody is working through the holidays as Mrs Purvis’s helper at her STEM Club Future Thinkers for the 21st Century at her classes being held in Medowie at the Medowie Sports Centre.

Cody loves building computers and robots, and programming and coding them to see what he can get them to do, and clearly has a bright future ahead of him.