IN February this year, four local teens were invited to train in Sydney at Irontiger Taekwondo under Australian Coach Master Di Carn with her successful team, including Commonwealth Champion Kate McAdam. 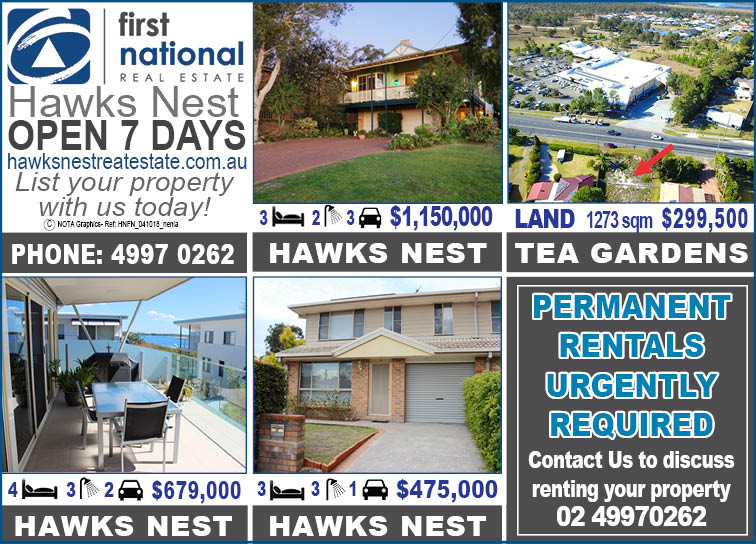 They committed to adapting their skills and applying them in corporation with the new skills they would build in World Taekwondo (Olympic style).

Since February, the four teens and their dedicated parents have travelled to Sydney every Saturday morning for their training session, as well as maintaining their existing training with Imugi and additional training, such as swimming.

They trained four to six times a week, competing in Sydney twice, Gold Coast Open, Lithgow and finally in Bendigo.

Having never trained in the sport taekwondo style, they had their work cut out for them, but their dedication and perseverance paid off.

Chase was unable to contest the State titles due to injury however all four qualified for the Australian Championships in Bendigo, Victoria from the 22-24 September, 2018.

When asked what he had learned about himself during this dedicated year of training, Chase told News Of The Area, “I have learnt to stay relaxed during the fight, fight my fight regardless of what my opponent is doing, and also picking my shots and staying composed.”

“It was difficult to keep within the guidelines of the style, and preventing myself from utilising other tools acquired elsewhere.”

Nicky spoke about the lessons they will take from this year into their lives and training, saying, “I have learnt that stepping out of your comfort zone and doing things almost completely different to what you have been taught has helped me feel more comfortable in taking on new challenges and new experiences.

Congratulations to these young champions for excelling at their chosen sport.