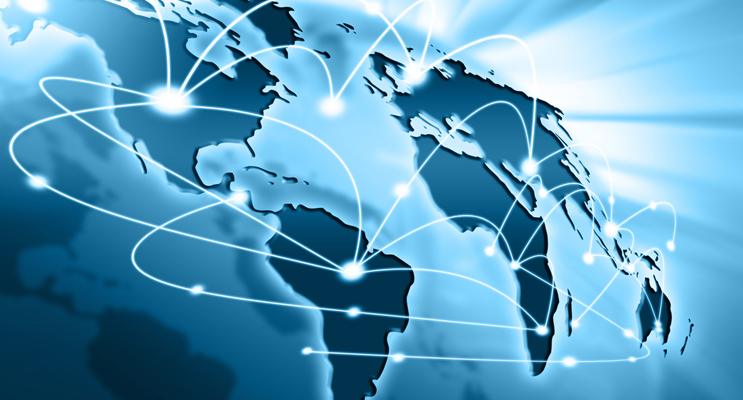 MEDOWIE resident, Adrian Drummond, has been the force behind the fight for adequate internet speeds for our area.

Mr Drummond featured in a recent edition of News Of The Area, calling for support of his petition to Telstra to fix the internet shortages and congestion in Medowie.

Mrs Drummond made contact again this week to update Medowie on his efforts, having received a long awaited reply from Telstra this week, after letters he sent to CEO Andrew Penn.

Text messages sent to Mr Drummond’s phone advised that work is being done on the area’s exchange to provide congestion relief by 9 August.

News Of The Area will keep informed on the progress of this matter as it continues.