Medowie has been plagued by poor internet speeds for years.

Local man, Adrian Drummond, has taken on the task of making some noise about this issue.

He has created a petition on change.org, and needs our support to help make a difference.

Mr Drummond has also spoken to Kate Washington, our local MP, and filled her in on his plans for the petition, and what we as a community need, and deserve.

Kate has written personally to the CEO of Telstra, Andrew Penn, and asked him to answer the concerns of Medowie residents, but has had no reply. 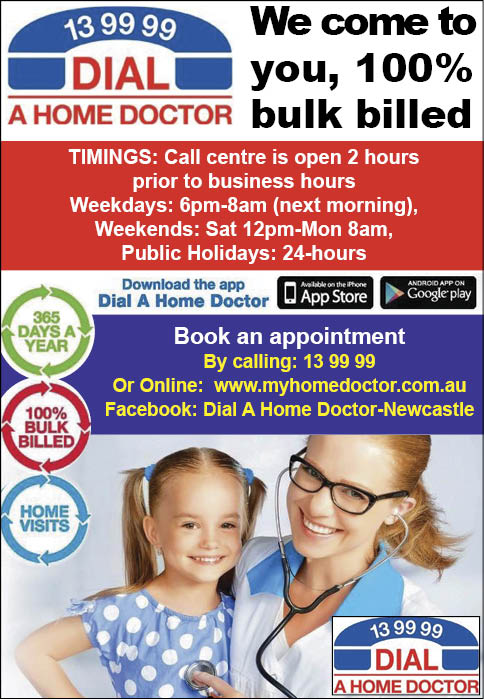 Mr Drummond reports that Newcastle experiences around 12 megabits per second for their internet, yet Medowie experiences speeds of only 1 or2.

When he spoke with Telstra, he also discovered that he is only receiving ADSL 1, despite paying for ADSL 2.

Mr Drummond told News Of The Area, “Basically, we are not getting the service we’re all paying for. Telstra are taking everyone’s money, without providing an adequate service.”

Requests for Telstra to install extra services to cater to Medowie have fallen on deaf ears.

New residents of Medowie are being told there are no new ports available, and that expensive satellite internet is their only option, as we continue to wait for Medowie to appear on the NBN roll out list.

Mr Drummond has made a complaint to the Industry Ombudsmen (TIO) and the Australian Competition and Consumer Commission (ACCC), outlining his concerns about Medowie internet speeds.

The ACCC referred him back to the TIO, where he again asked for their comments on his complaint.

Today, he is still awaiting their reply.

Mrs Drummond has become increasingly frustrated with his efforts and concerns going unanswered and told News of the Area ‘They need to stop passing the buck. Where’s our Internet?’.

Those wishing to support the cause and sign the petition can do so at https://www.change.org/p/telstra-medowie-internet-exchange-congestion.