TEA Gardens and Karuah were both expecting big things. But have they received what they were promised? What do you think? 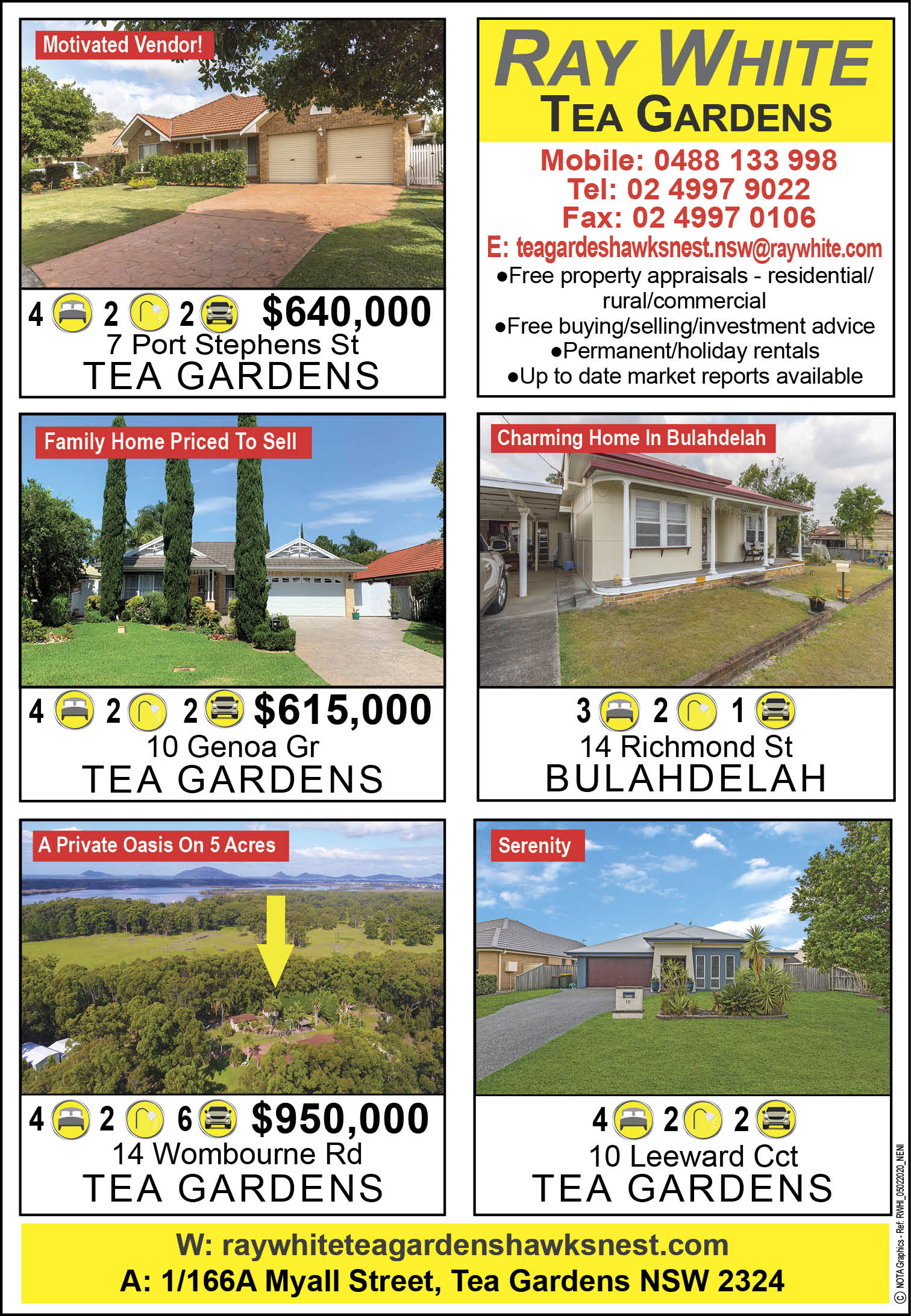 An investment of $1 million dollars for each community was promised by the NSW Government during their election campaign delivering two new Police Stations.

Months later and the reality of the installations by the State Government is far from meeting the expectations of these communities.

Minister Elliot’s Office has advised News Of The Area the following comments; “The upgrade works at Tea Gardens Police Station are funded under the Regional Small Police Station Program.

“The Regional Small Police Station program is funded through the $118 million 2018/19 budget announcement for police property capital works and will deliver sustainable, modern premises that enable police service delivery and operational efficiency to the local community.

“The project will deliver a refreshed workspace with upgraded IT, security and amenities in the existing building as well as a new modular unit permanently attached to the existing police station building.

“The use of modular construction methodology minimises interruption to operational policing, with on-site activities completed in a fraction of the time.

“Off-site components for construction, including early works, have commenced.

“On site activities commenced in January 2020.

“The upgrade works are expected to be completed by mid-2020.”

“Project was completed ahead of schedule in December 2019.

“The existing building was donated to the Karuah Local Aboriginal Land Council to be used in delivery of community and medical services by professionals when visiting the local missions.

“This installation was also delivered through The Regional Small Police Station Program.

“The funding will deliver sustainable, modern premises that enable police service delivery whilst focussing on accessibility, visibility and mobility of policing.”

This week Kate Washington Member for Port Stephens made a Private Members Statement about the Police Stations.

“These are not appropriate workplaces and they are certainly not worth $1 million.

“These are not police stations.

“These are a humiliation.

“They are a sign of incompetence and disrespect from the Government, and a sign of dishonour and contempt for our local police and our local communities.

Ms Washington is urging the Premier to revisit Karuah and the other regional towns where these wooden boxes are going to be constructed.

“Take a look and tell me whether you are proud of what your Government has delivered.

“There is nothing here to be proud of,” she said.

The new police stations have been described as ‘Swedish saunas, they have no windows, no light, no airflow’.

In June 2018 Premier Gladys Berejiklian visited Tea Gardens she promised a million dollars for the new “Well-equipped, modern police stations are fundamental to effective policing, and this upgrade will enhance the capability of local police to keep the Tea Gardens community safe.”

When then Police Minister Troy Grant visited Tea Gardens he confirmed the Government’s commitment to the one million dollar upgrade, which would incorporate the heritage aspects of the building with the needs of the modern station, saying it is important we get it right.

These communities are now left looking at two timber clad demountable buildings wondering how $1 million could have been spent on either.

Ms Washington said, “It is a disgrace!”
“Not only to my community—who have been lied to—but also to the local police who were promised a lot more than they got.”