NEWS Of The Area this week are featuring information on the election Candidates for 2019. 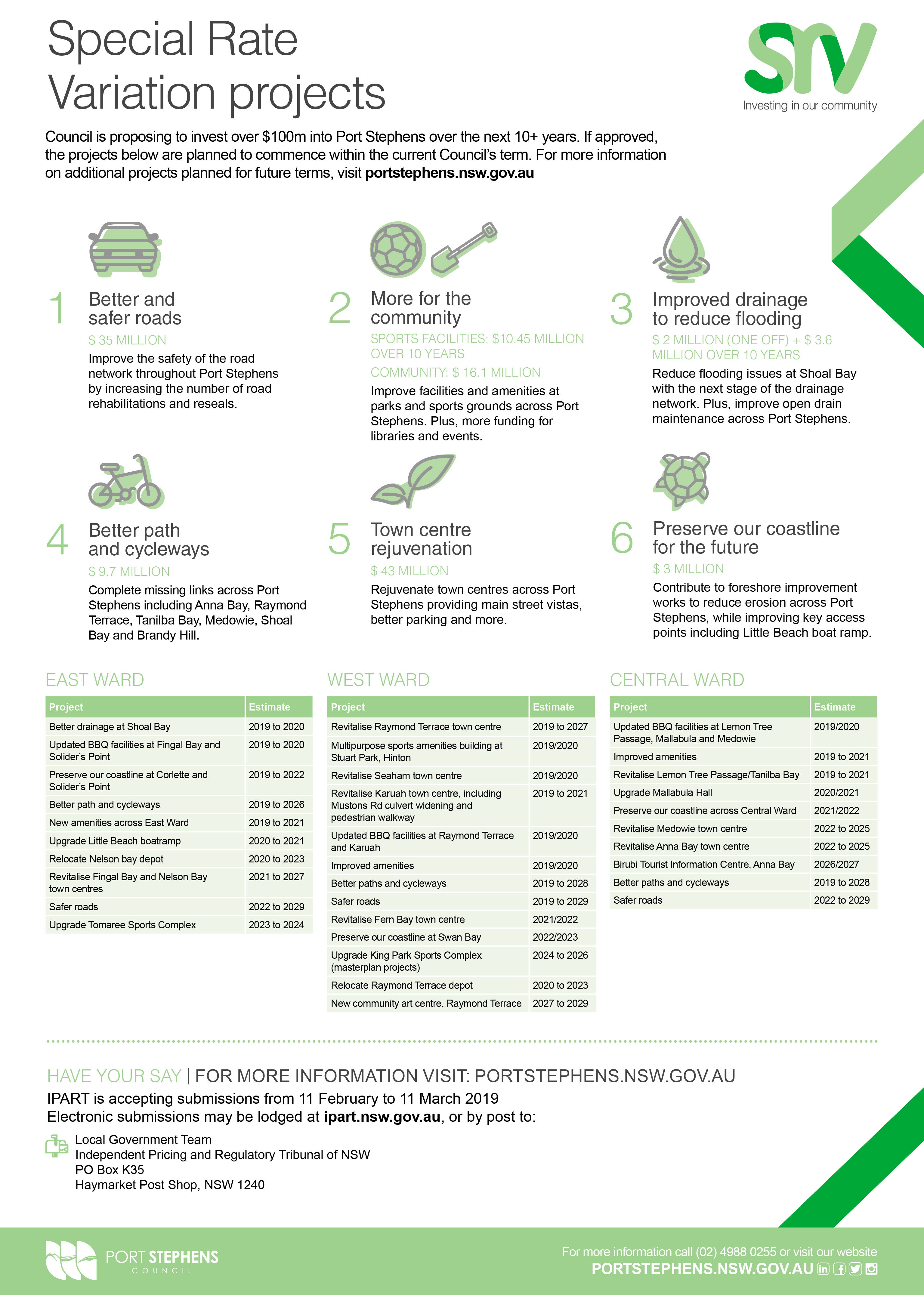 Finishing her first term, and a member of the Australian Labor Party (ALP), Ms Washington is seeking to be re-elected by the voters.

Kate Washington’s three priority areas for Port Stephens include, schools, hospitals and the cost of living.

In an interview, Ms Washington explained her commitments to the Port Stephens electorate.

Ms Washington has often focused on being a community-minded Member of Parliament, and she told News Of The Area her motivation to run as a candidate is because, “I fought hard to be in this role in 2015 because I thought our community deserved better.”

“We deserved a representative who cared and who was in the job for the right reasons.”

“I’m motivated now to not only be returned as the Member for Port Stephens, but to see Labor form government.”

Responding to criticism that the long-awaited high school in Medowie has not been built, Ms Washington said, “One of the enduring, decades-long issues for Medowie residents is the local high school.”

“The NSW government has long held the parcel of land designated for a public high school.”

“Whilst I’ve been able to achieve a lot from Opposition, I know I could deliver so much for our community as a Minister in a Labor government.”

“My push for a public high school in Medowie is the reason I became involved in local politics.”

“The Liberals also committed to making the project ‘shovel ready’ in 2011 but have done nothing since, despite being in government for the past eight years.”

“Despite successive governments saying a high school is not viable in Medowie, two independent providers have committed to years 7-12 high school in Medowie.”

Cost of living is a concern for Ms Washington, who told News Of The Area, “One of the policies I am most pleased Labor has announced is free OPAL card public transport for children.”

If re-elected, Ms Washington plans on continuing with her mobile offices across the electorate, she told News Of The Area, “I’ve learnt that one of the most important tasks is listening.”

“Over the past four years, I’ve regularly held mobile offices across the electorate, at festivals and markets, shopping centres and cafes, so that I can understand the issues that are important to locals.”

“What I learn from people when I’m out and about, helps me be a better representative for our community.”

“For the past 13 years, we’ve chosen to live in Medowie because of the wonderful community and its beauty.”

“Over the years, my family and I have also enjoyed exploring other areas and we find ourselves frequently returning to the Tilligerry Habitat, Boat Harbour and Jimmys Beach.”

“Downtime with my husband and three children is mostly spent enjoying the simple things – spending time with my family, walking my dogs, bush walking and swimming.”

“I’m lining up for another season of netball again too!”

“Over the four years, my team in the electorate office and I have assisted hundreds of people with many issues they’ve raised with us. These small wins don’t get public attention but they are very important to the people involved.”

“My greatest frustration has been dealing with a government that has ignored our community and played politics at every turn, even during natural disasters and the Williamtown contamination crisis.”

“Whether it’s fighting for the residents of the red zone or Bobs Farm, people know that they can rely on me to stick up for them and protect our community.”