THERE’S a community hub in the town of Bulahdelah that’s serving the community well. 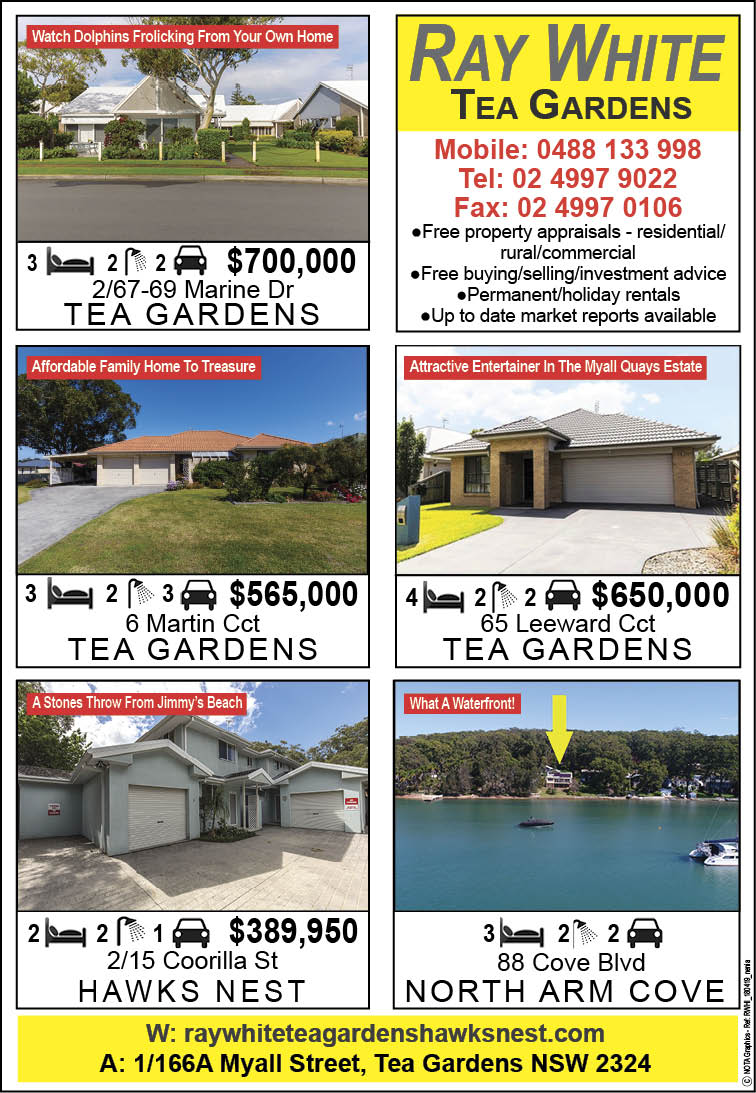 First built in the 1940’s by returned servicemen and owned by Crown Land, the weatherboard War Memorial Hall is now used for a myriad of community activities.

From art shows to themed dinners and musicals the once dilapidated hall is now a key venue in the town, it is a survivor having won out against neglect and fire.

The Men’s Shed was built with the assistance of Government Funding and fundraising and is open for local men to connect with each other on Monday for cards, and Wednesdays and Thursdays.

Men interested in connecting and getting involved in the Men’s Shed and its projects can simply drop in while the shed is open.

They are currently building beekeeping boxes and also constructed the stands which you will find copies of the NOTA in around Great Lakes and Port Stephens.

Jeff Carryer who is a member of the Bulahdelah War Memorial Land Managers Committee told News Of The Area, “The War Memorial Hall has become a community hub, with art shows, musicals, and evening events being held in the garden and under the rotunda as well as in the hall.”

The Bulahdelah War Memorial Hall will be serving up its usual Tea and Biscuits at hall for the towns ANZAC Dawn Service and 11am Service on 25 April.

“The Bulahdelah War Memorial Hall offers people in the town an affordable venue,” he said.