ONE of the less famous explorers of Australia was Rear Admiral Phillip Parker King (1791-1856). 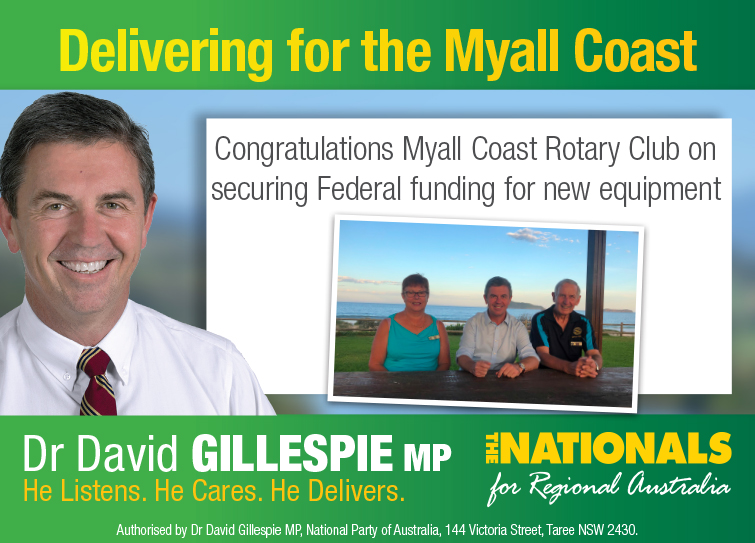 He was born on Norfolk Island and was the son of Philip Gidley King and his wife Anna Josepha, née Coombe.

He is about to be honoured with a memorial in Stroud.

Jonathan King told News Of The Area, “Phillip Parker King is finally getting a memorial dedicated to his contribution to the founding of Australia; and for his illustrious career in which he charted more of Australia’s Coastline than any other early explorer.”

Among his coastal surveys was one of Port Stephens conducted in 1843.

While we were all taught about Captain James Cook and Matthew Flinders, many have never heard of Stroud’s, Phillip Parker King and the work he did in charting the Australian coastline; nor of his contribution to agriculture.

The memorial will be officially opened on Sunday 5 May by Father Andrew Sempell Rector of St James Church in King Street Sydney.

Jonathan believes that his great, great grandfather’s contribution was not recognised by the early government because he fought against the subdivision of land in the Stroud area, to development in the 1800’s.

The Rear Admiral headed up the Australian Agricultural Company for 10 years and settled in Stroud before passing away in 1856.

King was the first, and for many years the only Australian-born person to attain eminence in the world outside the Australian colonies.

On 5 May the monument will be unveiled by the youngest direct descendant of Rear Admiral King Charlotte King with a very public with a celebration of King and his contribution to Stroud’s history.

Attendees can also enjoy a tour of Quambi House conducted by Brian Eastoe, of Stroud Heritage Conservation Inc. and attend a luncheon ($25pp).