MERYL Swanson has been re-elected by the Paterson electorate for another term in Federal parliament.

With some votes still to be counted, it has been declared that Meryl Swanson will retain the seat of Paterson for the Labor Party. 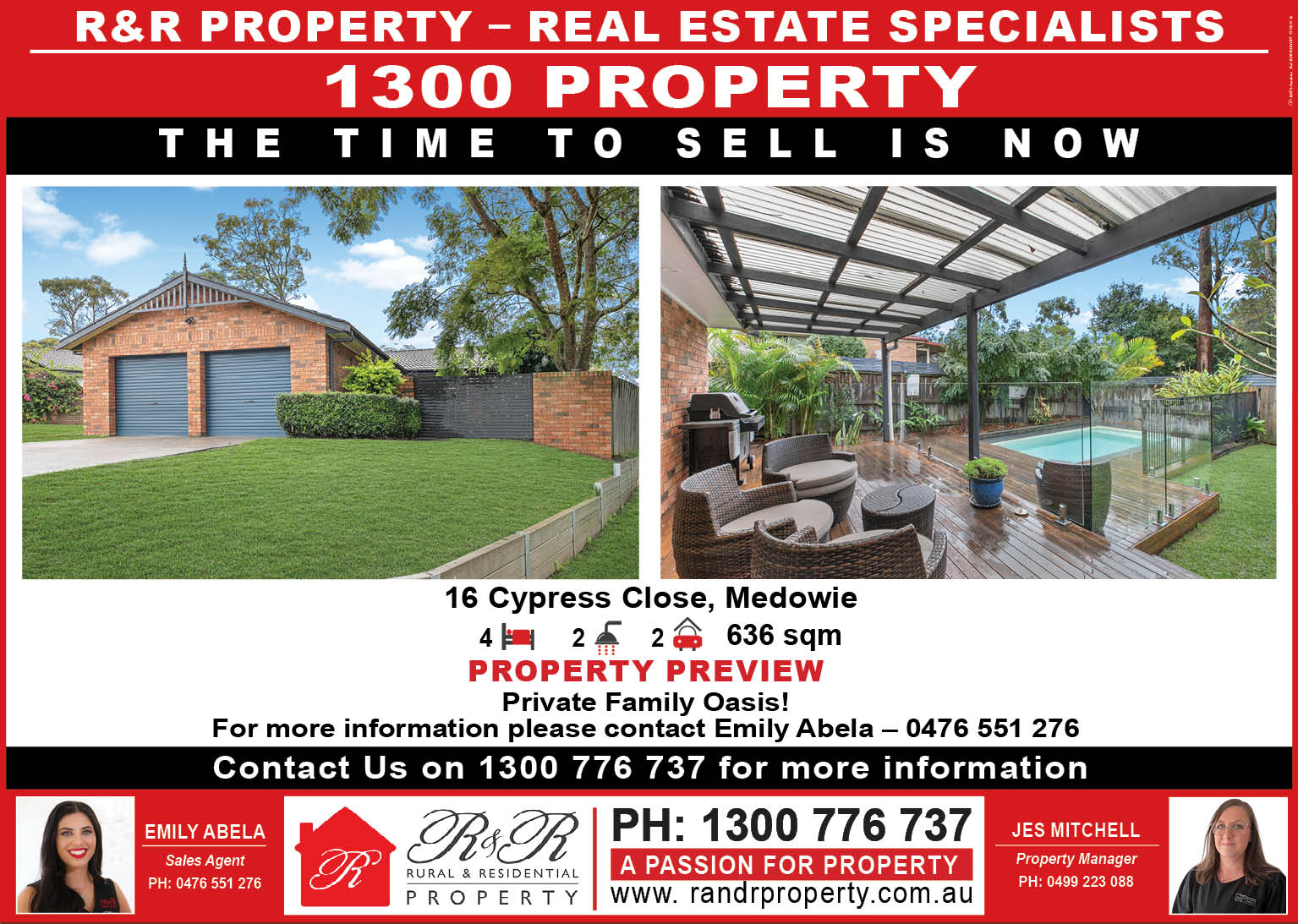 With an approximate 53.5 percent of votes (correct as of Monday 23 May), Ms Swanson has been re-elected for a third term since her election in 2016.

Competitor Brooke Vitnell of the Liberal Party had a 4.3 percent swing, earning approximately 46.5 percent of all votes.

Ms Swanson expressed her thanks to the Paterson electorate.

“I am honoured by the trust that the electorate has placed in me to continue serving as the Federal Member for Paterson, in an Albanese Labor government.

“I will continue to work hard each and every day for our community as we seek to build a better future for all Australians,” she said.

In 2016, Ms Swanson was elected as the first female Member for Paterson and since has been involved in many roles in the Parliament including Shadow Assistant Minister for Defence, Chair of Labor’s Regional Jobs Taskforce, Deputy Chair of the PFAS Sub-Committee of the Joint Standing Committee on Foreign Affairs, Defence and Trade alongside others.

Ms Swanson says that she prides herself on being a strong voice for the region.

“I care about our community and want to make it even better.

“I was born and raised in Kurri Kurri and am proud to be working for our community in our community and now I’m a proud mother, wife and small business owner.”

She says that health care and employment are two large issues that the community is facing and she will continue to advocate for these.

“I know we need good jobs, investment in infrastructure and opportunities for our young people to help our community thrive.

“Our community’s health is vital to our prosperity.

“The minds, hearts and votes cannot be bought by the people of Paterson,” Ms Swanson said.