THE NSW Government has announced that the mice bait rebates for farmers, small businesses and households have been extended into 2022, while primary producers will now be able to make multiple claims for zinc phosphide purchases, up to the $10,000 cap.

Deputy Premier and Minister for Regional NSW Paul Toole said the changes ensured the mice bait rebates would benefit those in the bush who need it most ahead of a potential post-harvest surge. 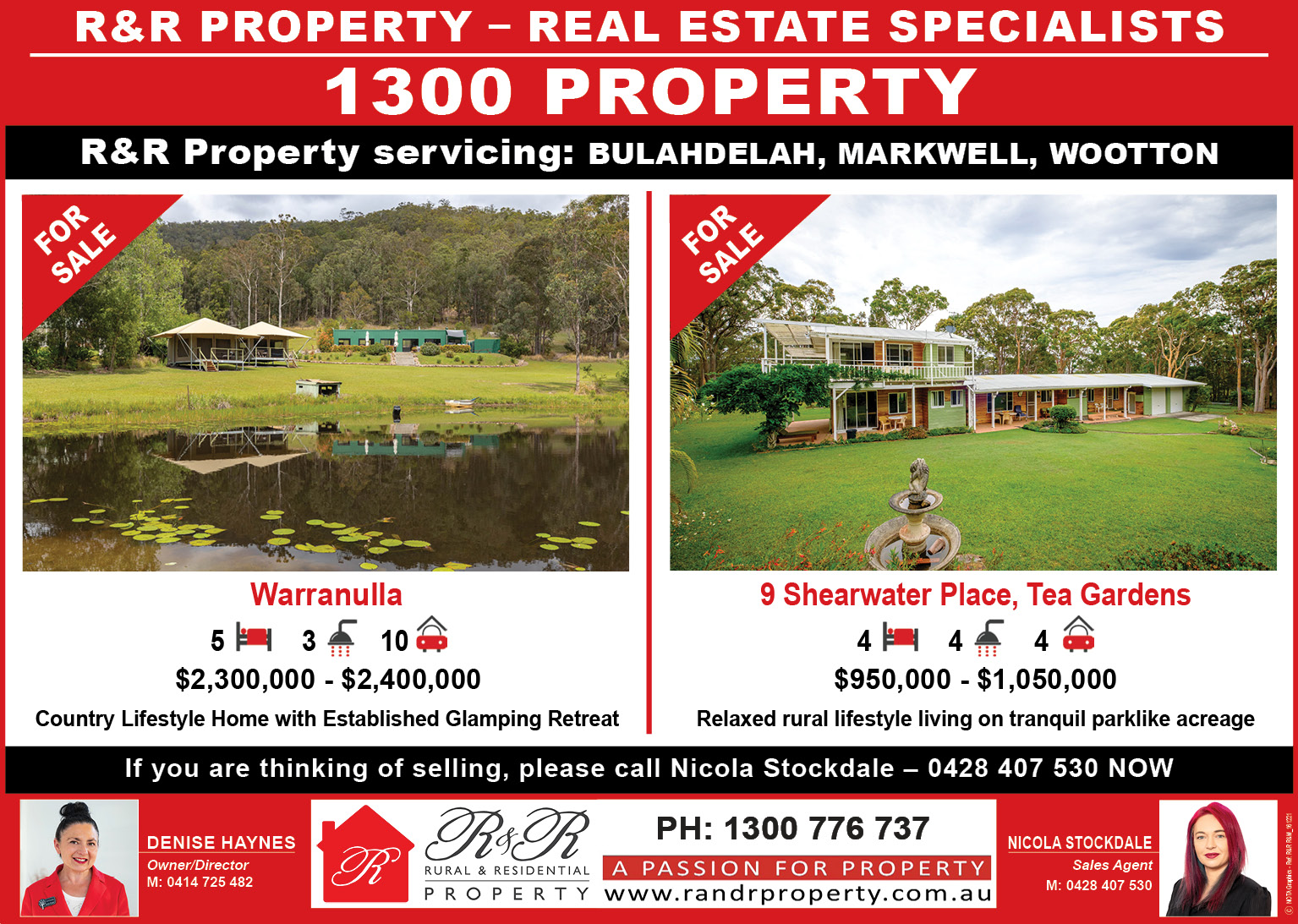 “The reports we are getting indicate mice numbers are down, but we can’t be complacent, which is why we’ve extended the deadline,” Mr Toole said.

“Under the changes, households and small businesses will have until 31 January to claim up to $500 or $1,000 respectively to help meet the cost of mice baits, traps and cleaning materials bought after 1 February 2021.

“Primary producers, who can claim up to $10,000 in zinc phosphide based bait rebates, will also have until 31 January next year to claim.

“This change means farmers can better protect crops from any resurgence in mice numbers.

“More than 52,500 households and 6,500 small businesses have taken advantage of this rebate worth more than $31 million so please get your applications in,” Mr Toole said.

Minister for Agriculture Adam Marshall said the primary producer rebates had proven very successful so far, and were critical in helping keep numbers down.

“Now is not the time for farmers to be doing paperwork, they should instead be focused on managing their properties through harvest and rain events,” Mr Marshall said.

“Farmers did the right thing and baited with zinc phosphide early, ahead of the current harvest, and they will now be able to make multiple claims up to the $10,000 cap and get cash flow support sooner.

“The experts are also telling us, although the number of mice has reduced, it is critical to make this harvest as clean as possible to reduce available food and shelter – which is why we’ve extended the deadline for applications.”

“We continue to work closely with bait manufacturers to ensure there is enough zinc phosphide concentrate available to produce the bait farmers need to protect harvest,” Mr Marshall said.