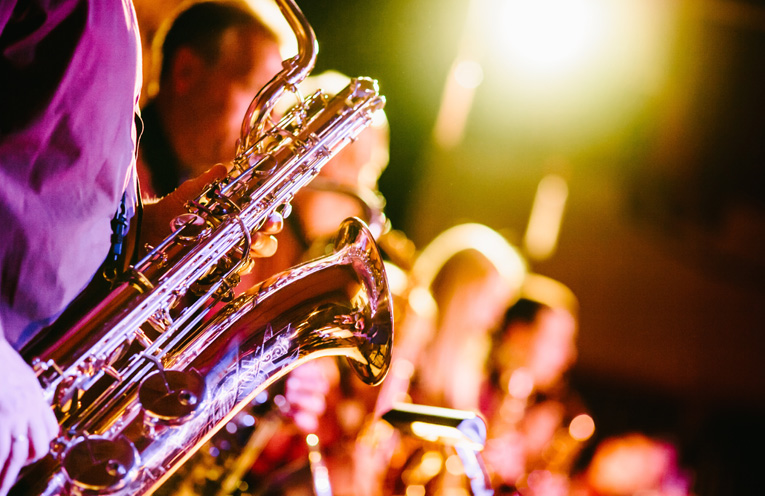 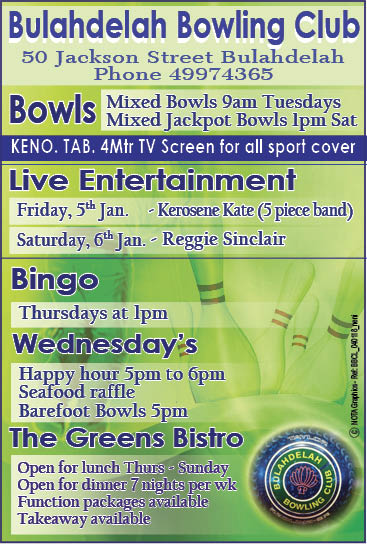 The ‘Quartet’ will revisit some of the great jazz standards and cool melodies and rhythms of the swing era.

Each member brings a wealth of experiences to these performances.

Pete Dilosa who is credited as being Lead Trumpet on the Mike Walsh Show and The Midday Show for many years and has been privileged to work with many of the world’s great music stars over the last 30 years, including: Shirley Bassey, Sammy Davis Jnr, Bob Hope, Liza Minelli, James Morrison, Natalie Cole, Olivia Newton-John and Sir Cliff Richard.

Pete is regarded as one of Australia’s greatest exponents of the trumpet and has played lead with several fantastic bands – The Daly Wilson Big Band, The Glen Miller Band, Ed Wilson Big Band.

Khristina Joy has enjoyed a wonderful music career as the featured vocalist with bands like The Ed Wilson Big Band, and legendary musicians Julian Lee, Bob Barnard, and George Golla.

Khristina’s vibrant singing style and interpretation have made her popular with both audiences and peers alike.

Jill Harvey began her career in Victoria, appearing on several shows with up-and-coming stars like The Bee Gees, Johnny Chester.

Join this talented bunch for an entertaining and exciting afternoon of cool swing.

Tickets are one sale now with Donna Howarth at Altitude Travel Shop, 10 Myall Quays, for tickets at $25 each.

The concert will be held in St. Stephen’s Catholic Church Hall in Witt Street Tea Gardens with a complimentary glass of Champagne on arrival.

As is customary, the concerts will provide a substantial donation towards the church’s fund raising program.