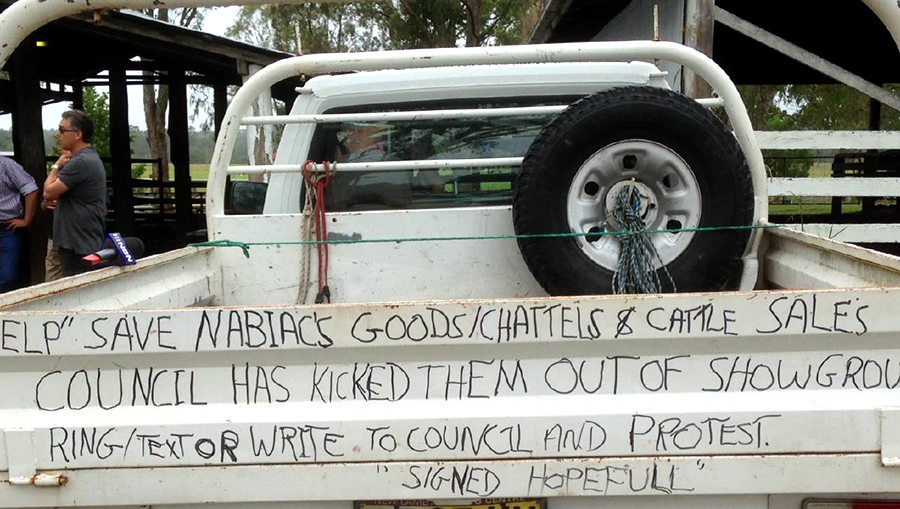 Nabiac Saleyards have been in use for 23 years for the sale of cattle by producers all around the Myall Coast – Bulahdelah, Karuah and surround farms.

On 4 January MidCoast Council announced the closure of the yards.

“We have undertaken an independent audit and the condition of the stockyards at Nabiac Showground,” Council’s Manager of Community Spaces, Recreation and Trades Dan Aldridge said.

Dan Aldridge says that the estimated cost of $350,000 to bring the facility up to a standard for commercial use is not viable.

“Even if we make the repairs, the stockyard would still need to be licenced by the appropriate authority to accommodate commercial livestock sales,” said Mr Dan Aldridge.

The MidCoast region is serviced by two licenced stockyards for commercial livestock sales at Taree and Gloucester.

This announcement prompted Nabiac farmer James De Berg to pen a petition and for Deb Gilbert to share an online petition with the Bulahdelah community.,

“Our Council has closed the Nabiac Saleyards without warning, without community consultation, without supporting our little town and without allowing any opportunity to address the issues,” Deb Gilbert said.

On Wednesday 11 January Myall Lakes MP Mr Stephen Bromhead met with the Nabiac Saleyard stakeholders and MidCoast Council to discuss a way forward for the stockyards.

“It was a positive meeting and I expect to see a better outcome for stakeholders and the community in the coming days,” Stephen Bromhead said.

On Saturday 14 January Gooch Agencies held a goods and chattel sale but not any cattle sales.

In a release on Tuesday afternoon, the Saleyards will remain open after Member for Myall Lakes Stephen Bromhead held discussions between MidCoast Council and local stakeholders.

Mr Bromhead said MidCoast Council had ordered a closure of the stockyards as they posed a safety risk for the public, while animal welfare was also a significant concern.

“The saleyards were in a dilapidated state and had become a grave risk to both the public and livestock,” he said.

“The meeting was positive and MidCoast Council listened to what the stakeholders and community had to say.

“The stakeholders were receptive to council’s concerns and through the discussions the issues were resolved.

“It was agreed during that meeting that stock and station agents would spend $100,000 on materials and undertake the labour to renew all the sale pens, which benefit not only the cattle auctions, but the showgrounds, rodeos, campdrafts and other events.

“The NSW Government also recently secured a grant for the upgrade of water and electricity and it now means water is available adjacent of the cattle pens.

“This is on top of previous government grants that went to upgrading public toilets, the showground hall and funding for the nearby football field.

“This is a fantastic outcome for the Nabiac community.

The cattle sales are generally held in conjunction with the ordinary markets and goods and chattel sales.

The continued operation of the saleyards will also have a flow on benefit to other local businesses.

“I’m pleased that MidCoast Council listened to the concerns of the community and was very willing to meet with stakeholders and took on board their input before reaching a decision to allow the works to be completed to ensure the continuation of the saleyards.

“I’m happy MidCoast Council was able to work cooperatively with both the NSW Government and the community,” Mr Bromhead said. 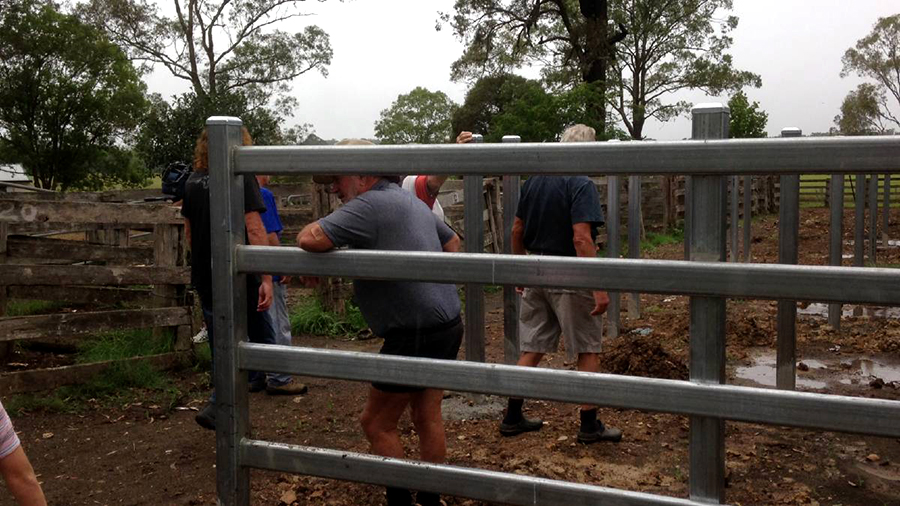 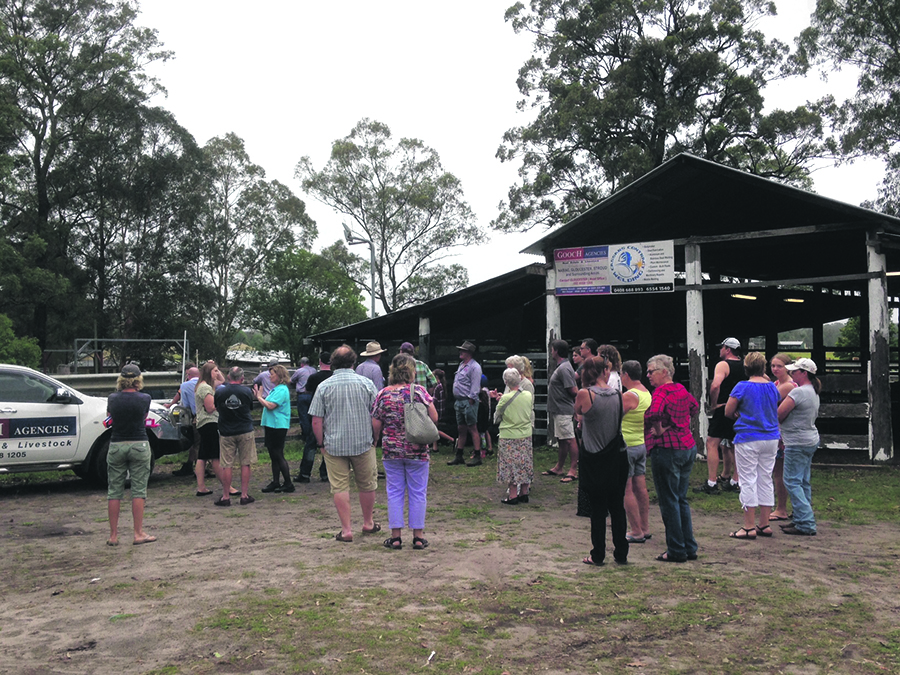 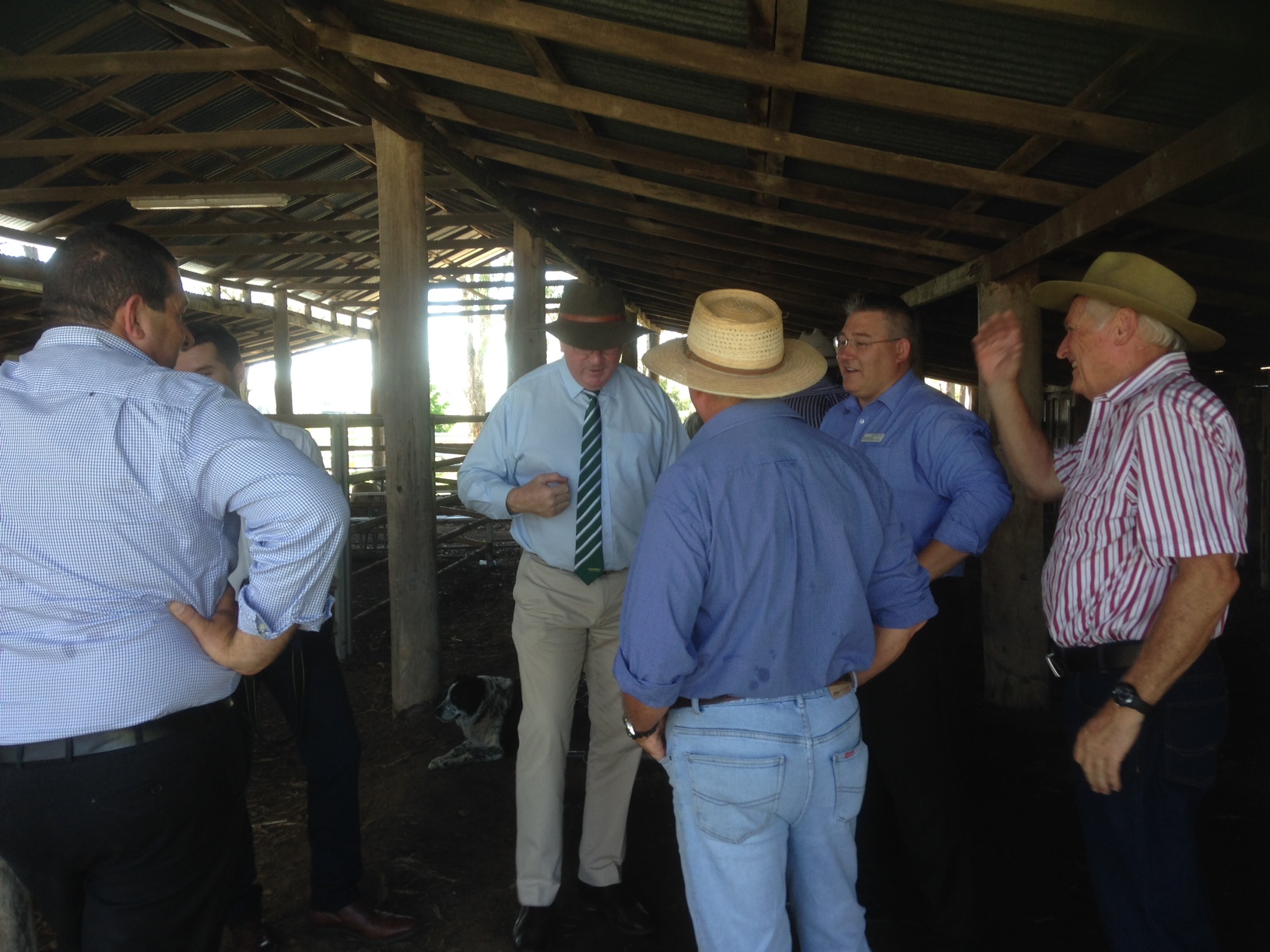 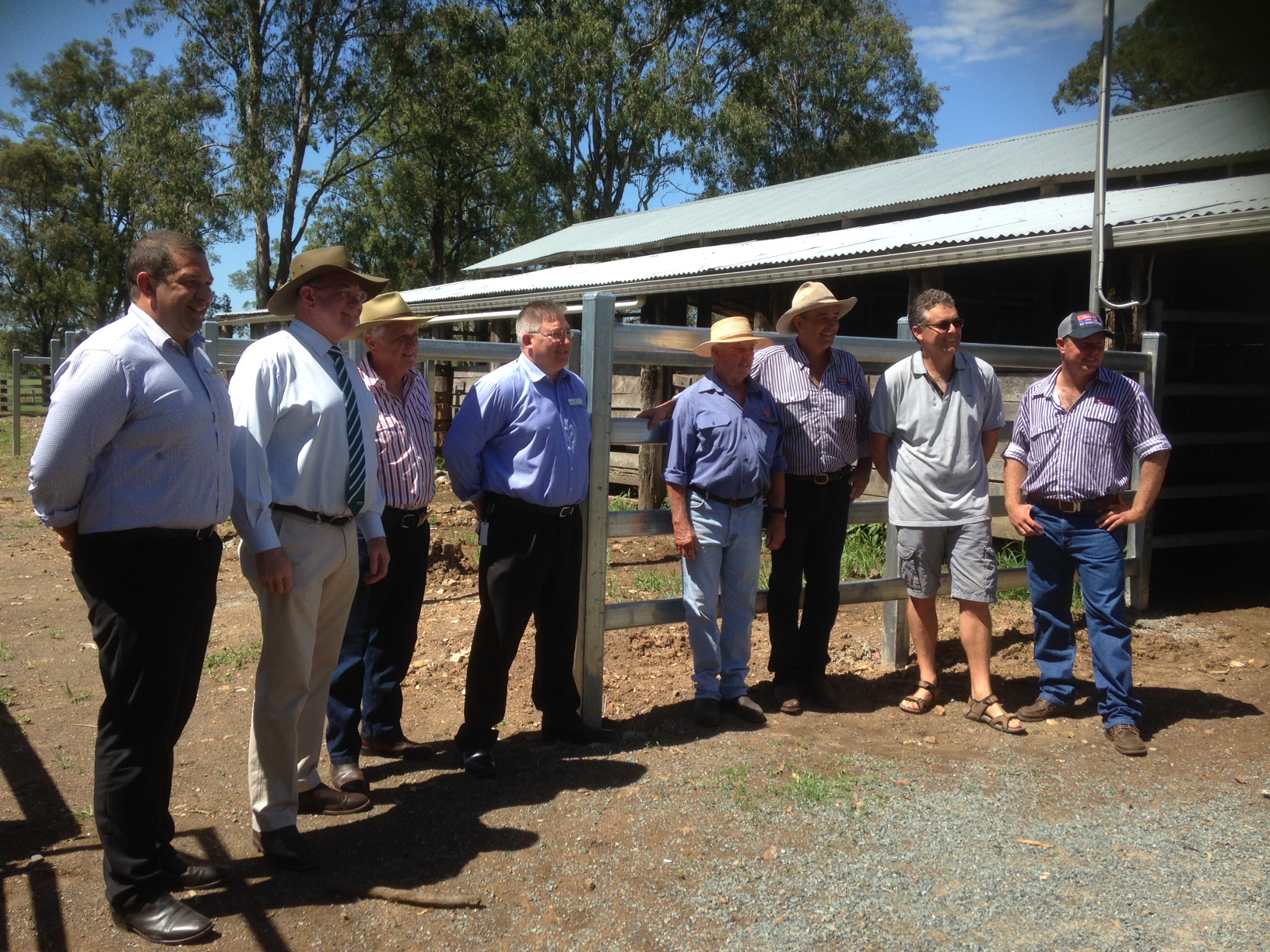 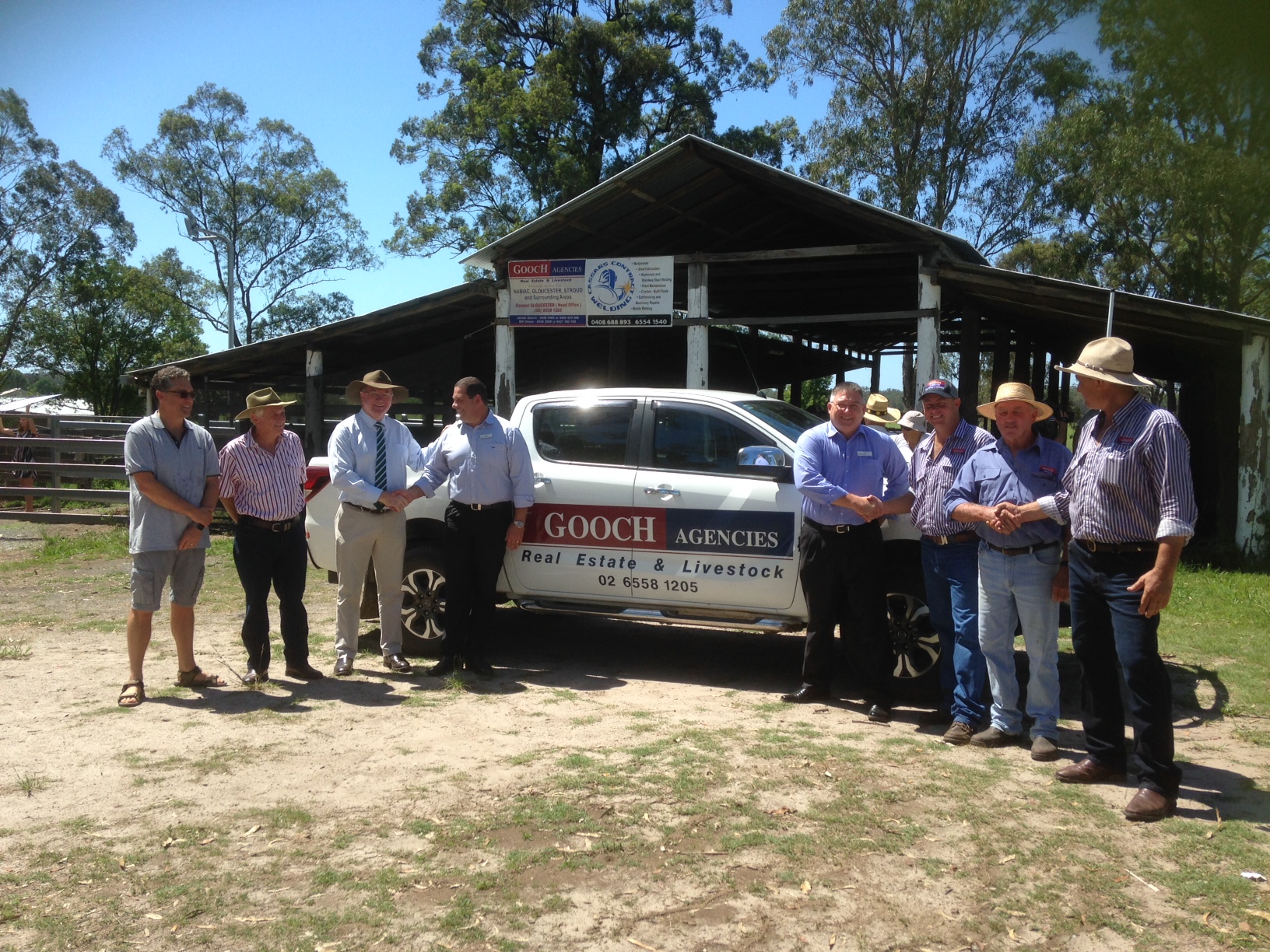 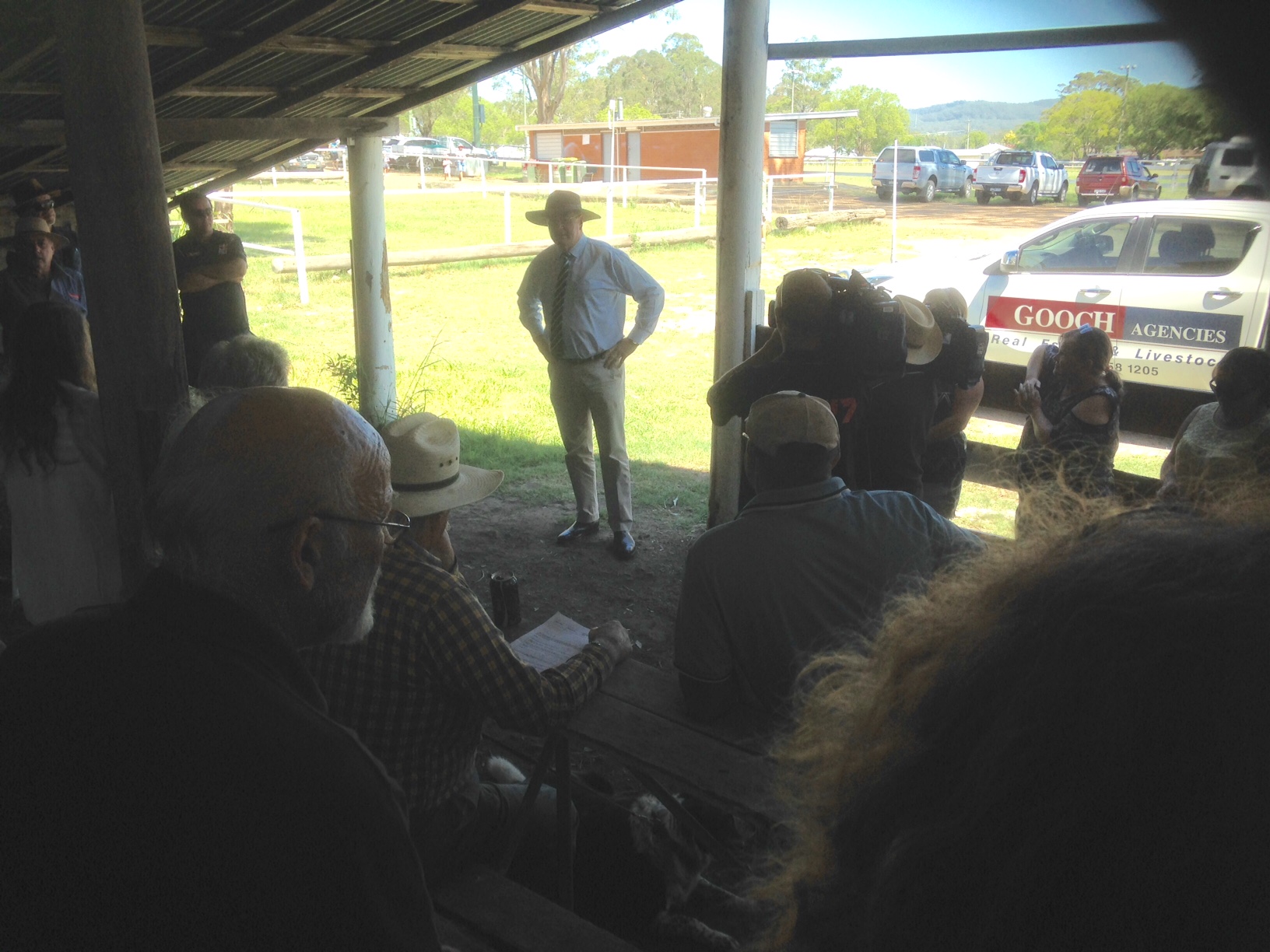 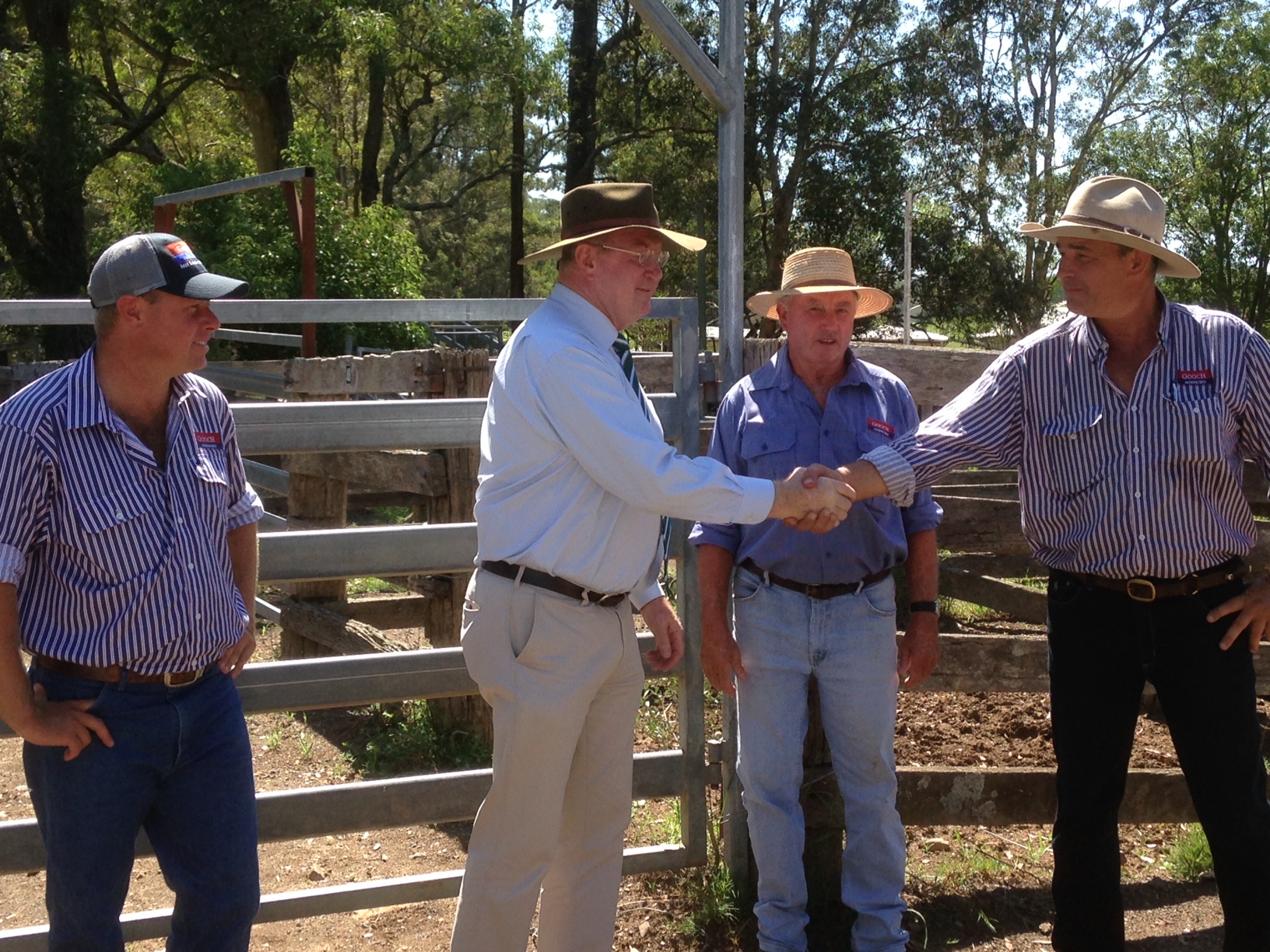