INFRASTRUCTURE backlog and the new Council’s main office location have been common topics raised by the community during the latest round of MidCoast update meetings. 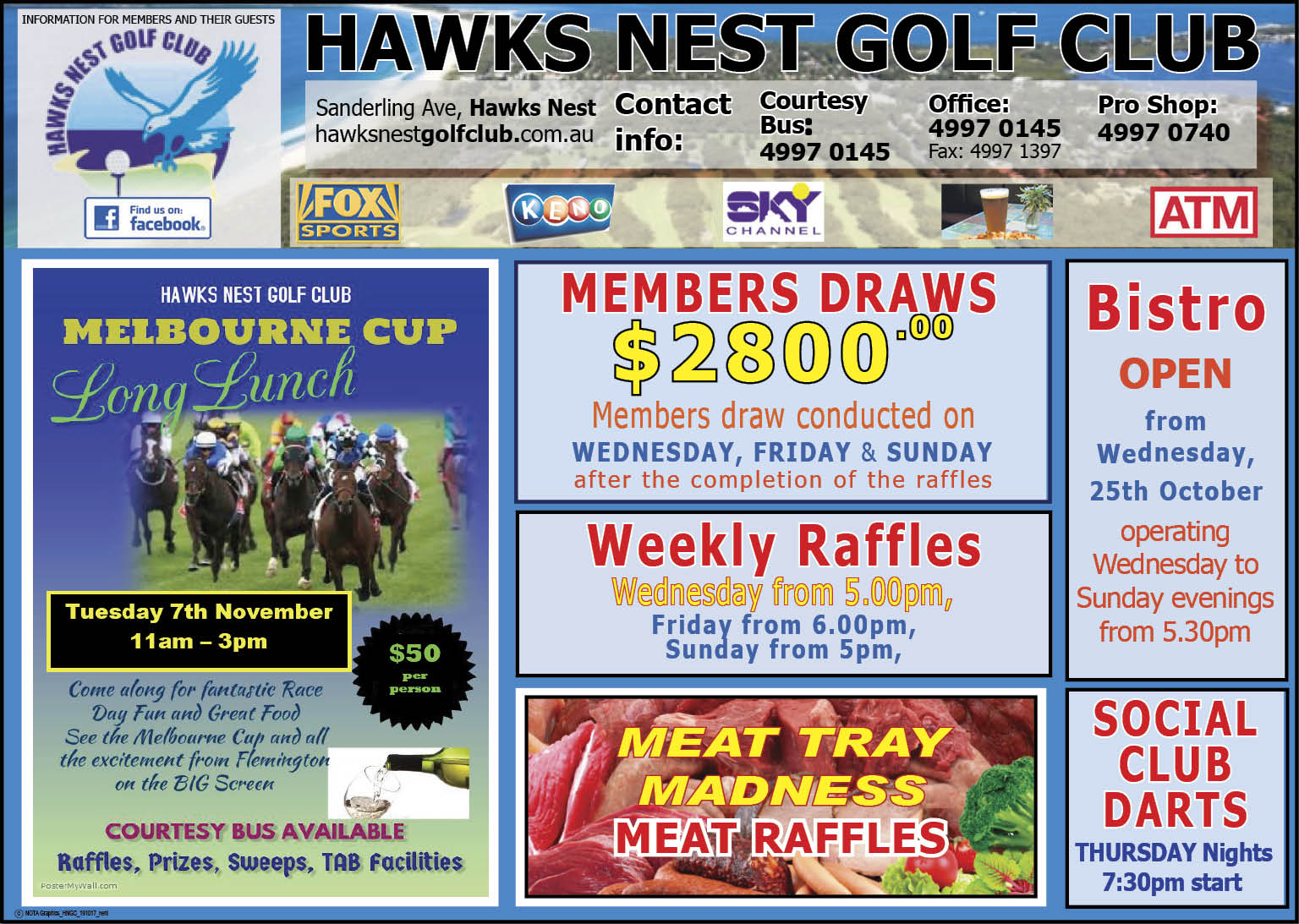 Deputy Mayor, Katheryn Smith, said plans are in place for a $30 million works program to start and address the $180 million backlog.

“If we are successful in obtaining a $50 million grant from the state government and borrowing $50 million at the low interest rate, that’s an additional $100 million program to tackle the backlog of works,” Cr Smith told News Of The Area.

Although Council has applied for the additional funding, Cr Smith said they are still waiting for the tick of approval.
“If successful, the special rate variation will go straight into the loan,” she said.

“We need to get onto infrastructure, if it keeps dropping it will get to a state where we won’t be able to address it.”

The latest round of update meetings kicked off last week with well-attended sessions at Forster, Taree and Gloucester.

The meetings also provided the opportunity to meet the newly-elected Councillors.

Speaking with News Of The Area, Cr Len Roberts said there has been a positive response from the community so far.

“The team represents the entire MidCoast area and are working well together to advance the Council,” he said.

“There is going to be a difference between what the smaller Councils did and now what the larger Council does strategically.”

Also on the agenda for this round of meetings is an update of progress since the merger and strategies being developed for the year ahead.

The meetings will continue next week with a session at Bulahdelah School of Arts on Thursday 26 October.