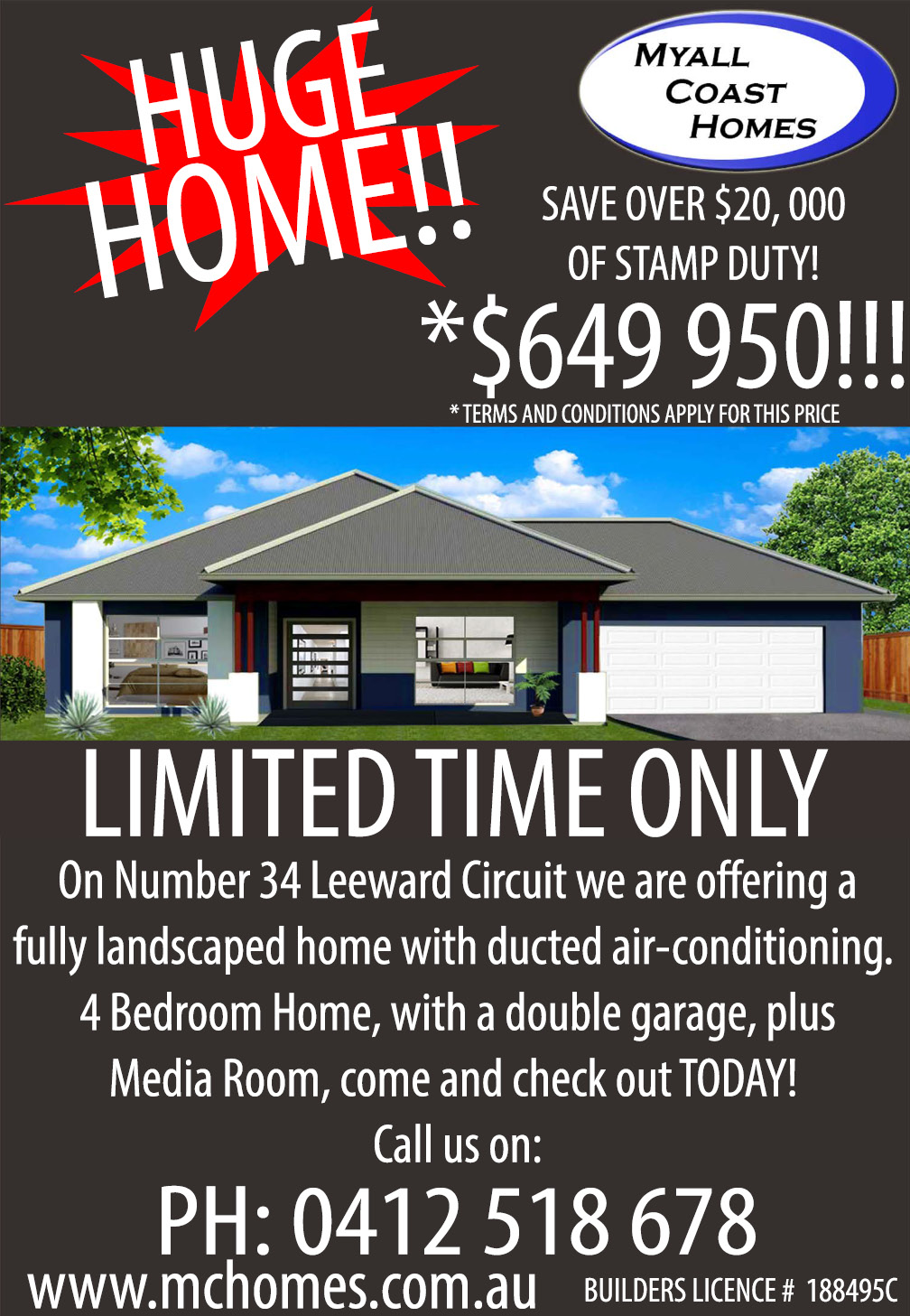 At Jimmys Beach, there was some sand loss from the beach, without any structural damage to infrastructure.

“We work closely with local residents to put temporary measures in place that help create a buffer against coastal events such as this one,” Council’s Parks Natural Assets Officer, Drew Morris said.

At Manning Point this week, nearby machinery was able to be diverted quickly to clear up vegetation debris and logs and the beach access was repaired and reopened by Tuesday.

Beach users are asked to take care at high tide as there will be limited beach available for vehicular traffic.

“Although the erosion at Jimmys Beach wasn’t major, there was some significant removal of sand from the Beach, so we will be continuing with our routine program of sand replenishment on the beach,” Drew added.

From Monday 28 August, trucks will move sand along the Beach from Winda Woppa spit to the areas hit by erosion.

“It’s timely that this work had been scheduled prior to last week’s erosion event, so we will be able to provide a good sand buffer to the beach before the summer months,” Drew said.

These interim measures provide temporary protection of the beach and adjacent infrastructure from erosion caused by coastal processes.

Over the longer-term, MidCoast Council has formed a multidisciplinary Coastal Management group, working closely with Office of Environment and Heritage, Department of Industry Lands, independent coastal scientists and local residents to develop a long term coastal management plan which will give future direction to the management of the Old Bar and Manning Point coastal zone.

In addition to the coastal hot spots, some other areas were also hit by the weekend’s strong winds and high tides.

In Tuncurry, south of the Bridge, a section of the foreshore wall was damaged.

Council has placed an order to repair the section of the seawall damaged with bluestone, similar to the foreshore wall between the Fisherman’s Co-Op and the Bridge.