AT the first meeting of the new MidCoast Council, David West was elected mayor and Katheryn Smith as his deputy. 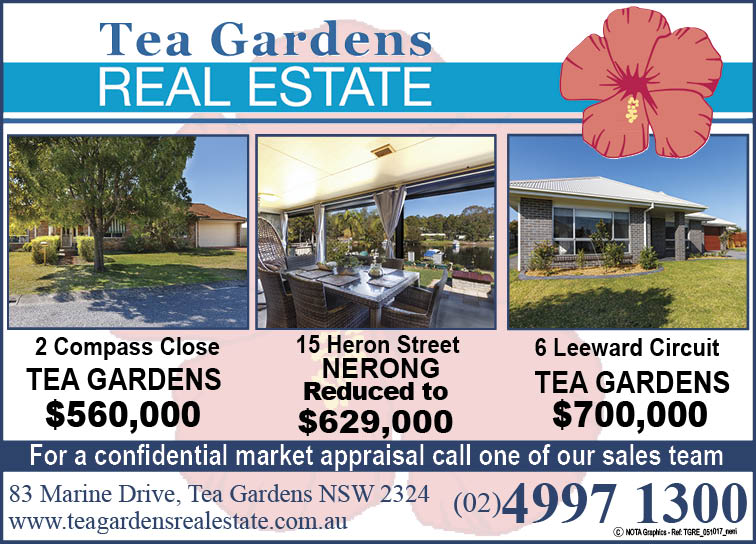 In an emotional address, Mayor West said he was immensely proud and very honoured to be selected to represent the region.

“It now falls to us to build this community together, I genuinely believe we have the skills to deliver to you a Council that you will be proud of,” he said.

“We are here for you to come and talk to, that is the heart of local government.”

The 11 Councillors had the sole responsibility of electing the mayor which was conducted as a preferential ballot.

A second preferential ballot was held to elect the deputy mayor from four hopeful nominees.

Speaking with News Of The Area, Gloucester’s Katheryn Smith said she is “very excited” about her new position.

“The overwhelming support was just amazing,” she said.

“The whole system has given me a little bit more faith, it shows that you don’t have to have a party background or the wealth to spend on a huge campaign to be elected.”

With plans to visit Bulahdelah regularly, Katheryn said she is looking forward to building a strong rapport with the community.

Katheryn will hold the deputy mayor position for 12 months.

“In September 2018, we will go through the same process again,” she said.

Mayor West, who has more than 20 years’ experience in local government, will hold the top position for two years.

During last week’s inaugural meeting at Taree, each of the Councillors were sworn in and took their Affirmation or Oath of Office.

Katheryn said the new Council “is a good mix of people, with some knowing the history of each area and others with fresh eyes”.

The Councillors now have a tough task ahead, moving one of the largest Councils in the state forward.

Katheryn believes harmonising policies and addressing the infrastructure backlog will be priorities.