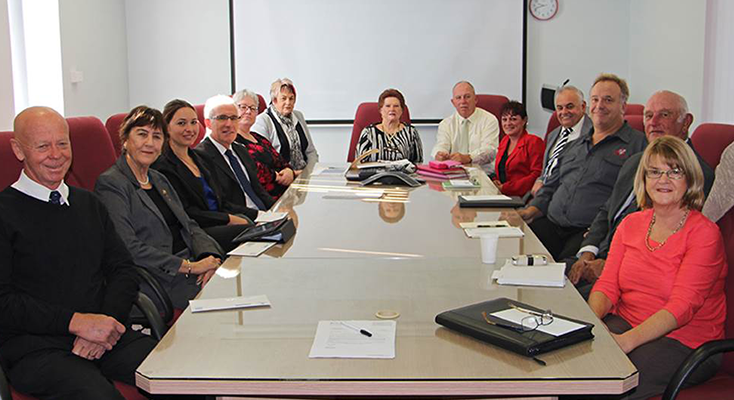 MIDCOAST Council has formed a Local Representation Committee and an Implementation Advisory Group and announced the appointment of local community members to each.

The purpose of the LRC is to advise the Administrator in developing several core documents for the new Council, including the operational plans, communication and engagement plan, and the statement of vision and priorities.

The LRC will also have a role in assisting to engage communities and partners in planning for the new Council.

“The Local Representation Committees (LRC) will also play a vital role in advising me on specific local issues of concern to the community,” said MidCoast Council’s Administrator, Mr John Turner.

“We will be drawing up specific terms of reference for our LRC to ensure it fits the particular needs of our community,” said Mr Turner.

Chair of the MidCoast Council LRC and the IAG committees will be Cr Jan McWilliams, former Mayor of Great Lakes Council.

The Implementation Advisory Group’s (IAG) purpose is to provide strategic advice to the Administrator and Interim General Manager during the merger.