The Defamation proceedings were commenced over a series of articles published in print and online during 2018- 2019. 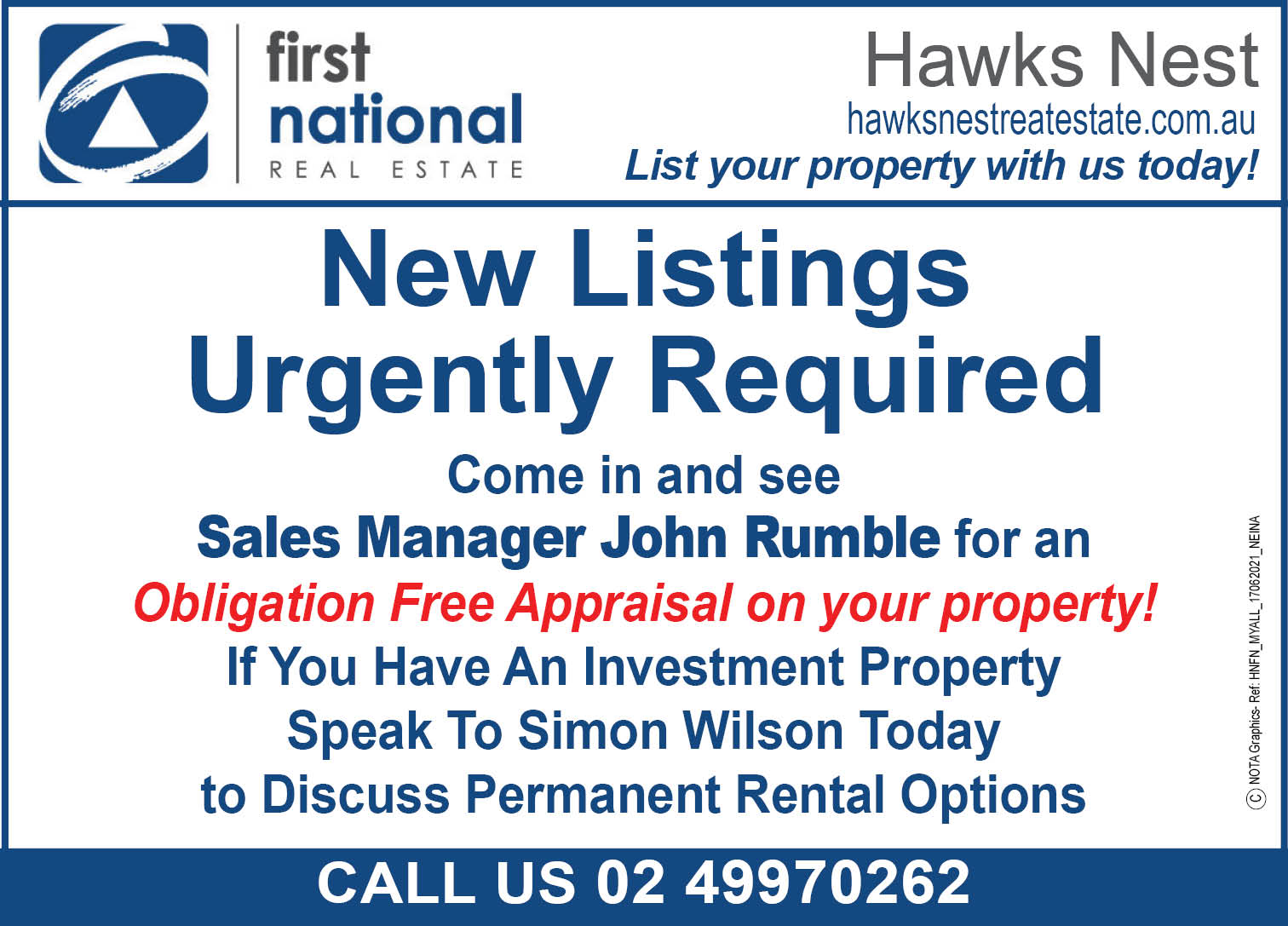 Cr Len Roberts claimed in court documents that the series of articles were defamatory, and part of a broad scale attack on his professional reputation and Aboriginality.

They were published without contact with Cr Roberts beforehand.

During the proceedings, the defendants made an application to summarily dismiss the case, which was unsuccessful.

The matter did not proceed to trial as it was eventually settled.

“The plaintiff has resolved his defamation claim on satisfactory, but confidential terms.

“The defendants acknowledge and regret any hurt that the plaintiff has suffered as a consequence of this matter.”

Mayor of MidCoast Council, David West, commented that, “I was deeply saddened and concerned, when a Councillor of 30 years standing, a man of integrity and proud of his Aboriginal heritage, a Councillor whom I know to be dedicated to serving the community, was required to take legal action.

“I am pleased that the issues have been addressed, and that despite the observable toll taken upon him, Cr Roberts has been able to successfully resolve his claim.

“In my view, Len is a very experienced and honourable Councillor who serves the Community well.”.

Councillor Roberts told News Of The Area, “I think I am a pretty strong person but even for the strongest of the strong there comes a point when it hurts – when I hear these things I am upset.

“What is said online is just as hurtful as what is said face to face.

“I was told by people who knew me that I wasn’t myself, and I felt self conscious in public as I knew these negative comments were not true.

“Any defamation and cyberbullying challenges your whole being, it takes what you do and turns it upside down, leaving you feeling like you don’t have any value or any worth.”

Councillor Roberts is glad that the chapter is closed and hopes that others consider their words both online and in person in the future as the harm that can be done can be long term and devastating.

“This community has supported me through this and they have our heartfelt thanks,” he said.