THE 11 Councillors who will serve on the new MidCoast Council were finalised last Saturday after the distribution of preferences had been completed. 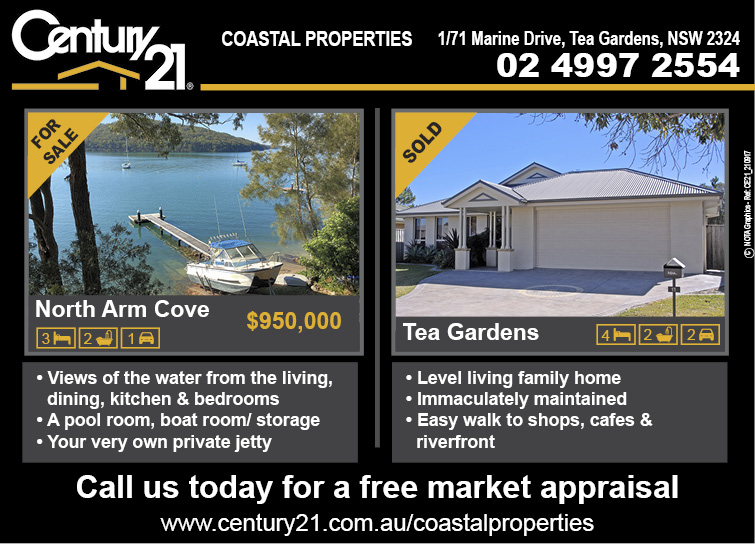 But in the contentious style that has plagued Council from the start, the NSW Electoral Commission advised candidates last Sunday afternoon that a request for a recount had been lodged.

This means that the results are considered provisional until the recount is completed.

Speaking with News Of The Area, successful candidate, Len Roberts, said he was “not expecting the final result to change”.

Len said the results as they stand at this point, “have given the best possible team to lead council into the future”.

“I think people have got it right, because when you look at the 11 representatives, it is a complete representation across the entire shire,” he said.

“Knowing the new councillors, they are people of good standing and I believe that it will work.”

For Gloucester, based on the provisional results, local representation has been secured with former Deputy Mayor, Katheryn Smith, claiming one of 11 positions.

Katheryn said although each of the councillors will work together to represent the entire MidCoast region, she is glad to see the smaller outlying areas represented.

The Mayor and Deputy Mayor will be elected by the 11 councillors.

Len said he is expecting that the first meeting of the new MidCoast Council will take place later this month.