BRINGING together 11 Councillors to harmoniously represent the entire MidCoast region after the forced merger was always going to be a challenge. 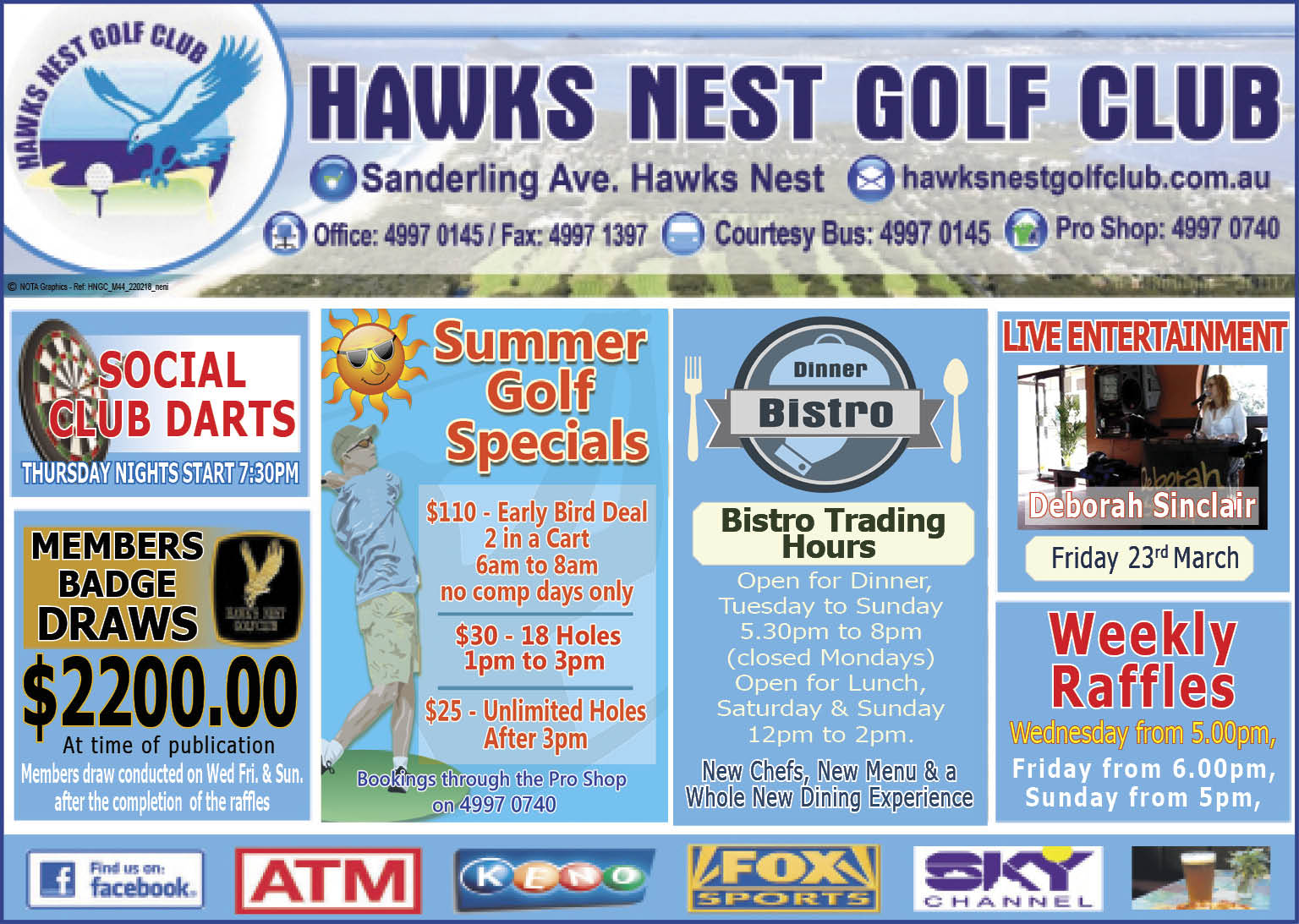 And with recent claims of “grandstanding” and “point scoring” by some Councillors, it appears that cracks have formed amongst the ranks.

However, a session with a Resolution Facilitator recently hosted by Council may be a step towards moving forward as a cohesive team.

“The primary purpose was for Councillors to have a discussion around how they want to work together and build a foundation, that is based on trust and cohesion, to ensure good outcomes for the community,” he said.

“This is a standard and constructive practice for Councils following an election and particularly in Councils that were recently merged.”

Signs of division were evident at the 16 January Extraordinary Meeting which failed to reach a quorum, and again at the following meeting where discussions became “heated” at times.

Mr De Szell said Council has been faced with “some very important and difficult decisions over the past few months”.

“Councillors have been having robust discussions to ensure the decisions being made are in the best interests of the community,” he said.

News Of The Area has been informed that not all Councillors attended the facilitated session.