Puppy scams remain at alarming highs, with NSW Fair Trading on track to equal the number of complaints received in 2020 relating to the canine cons that shot to prevalence during COVID-19. 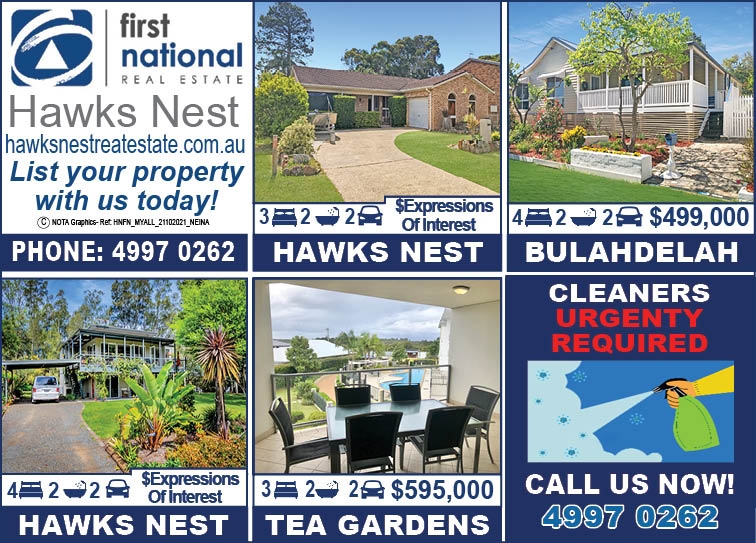 NSW SES are reminding everyone to stay safe around fallen power lines and to not go near any trees that may have fallen on power lines.

Instead call Ausgrid on 13 13 88 and report the fallen powerline, or if the tree/ line is threatening life, call 000 immediately.

Keep at least eight metres or two cars length away from the wire and always assume the wires are live.

On 16 October, Bulahdelah Rural Fire Brigade were called to a vessel fire on the Pacific Highway at 3:30am.

Responding with both the pumper and Cat 1 to Topi Topi, the brigade found an eight metre fibreglass boat on a trailer that was on fire and the car had unhitched.

The boat was carrying 400 litres of fuel which Hazmat Taree and Heavy Hazmat Newcastle worked to decant.

The Brigade quickly worked to bring the blaze under control with the support of Wooton RFB and NSW Police.