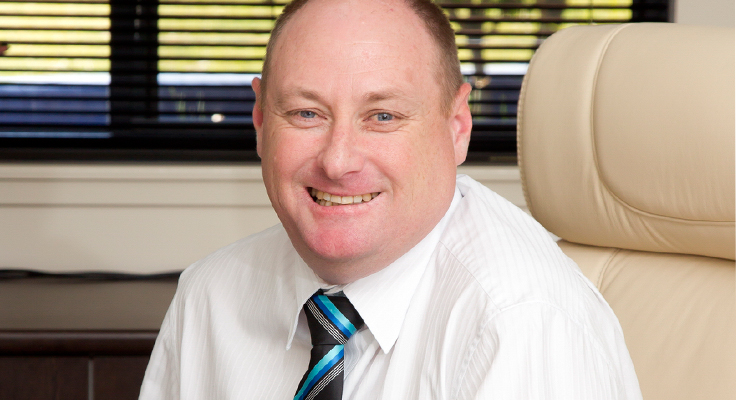 Mr Hancock will fulfil the role until the permanent appointment commences duties.

Chair of the MidCoast Water board, Cr Aled Hoggett said the recruitment process for a permanent general manager is now underway and advertisements for the position will be released shortly.

“We intend to expedite the process and we are excited about the opportunity to attract highly skilled and qualified candidates for the role.”

Mr Hancock has been with MidCoast Water for 12 years, and has led the finance, customer service, information technology, governance and risk functions of the organisation under the corporate services portfolio for the past four years.