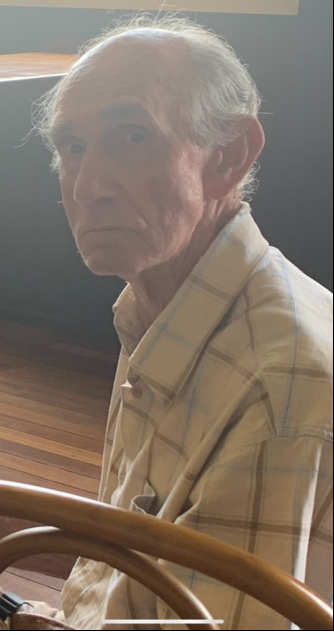 Malcolm McPhail, aged 83, was last seen at his house on Bowraville Road, Spickett’s Creek – near Bellingen – about 8am Tuesday 30 March 2021.

He was reported missing to officers from Coffs/Clarence Police District and has not been seen or heard from since.

Police and family hold concerns for his welfare due to having a medical condition.

Malcolm is described as being of Caucasian appearance, about 175cm tall, with a thin build, and grey hair.

He may be wearing a green jumper, navy long pants, gum boots and a cap.

Anyone with information concerning the whereabouts of Malcolm is asked to contact police at Coffs/Clarence Police District.