SUSAN Kerridge had plans for her family banana farm when she took it over.

After studying Environmental Science, she decided to implement strategies that included wildlife refuges as part of a sustainable farming plan.

When the initial plan for the bypass was released, Ms Kerridge said it had no land bridges, tunnels or land links, not even for humans. 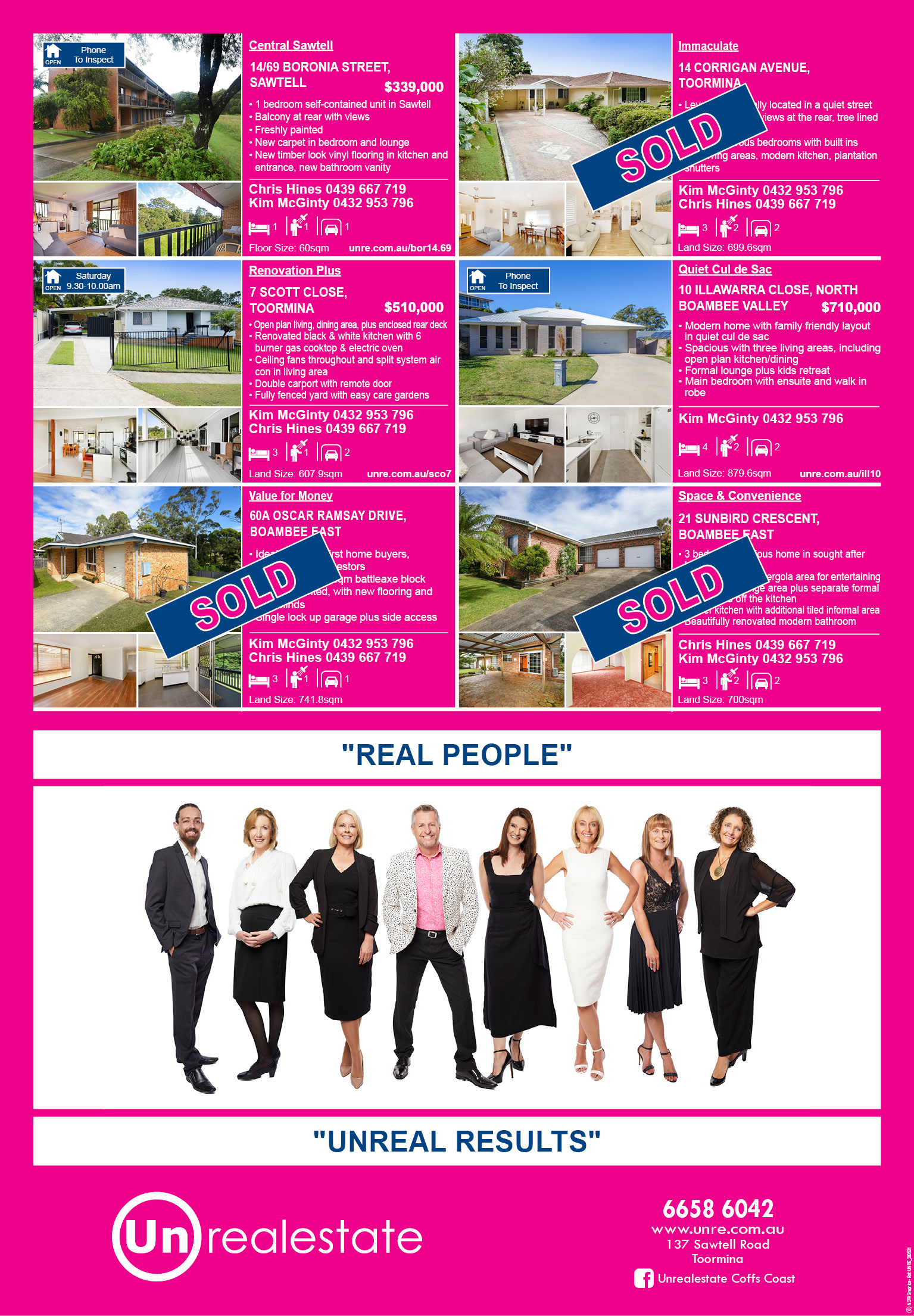 She went to many meetings and proposed more land crossings and links.

According to Ms Kerridge, the planners decided on tunnels, north of her property, and, naturally, she was delighted with that.

Roads and Maritime Services (RMS) wanted to buy the northern area of almost 3000m2 and also wanted access to her property.

Because the bypass would be approximately 100m from Ms Kerridge’s western boundary, a valuation was carried out to determine an amount of compensation as a result of the disturbances and the subsequent devaluation of her property value.

However, when the plans were altered to include tunnels, the land was not needed.

Unfortunately for Ms Kerridge, she was informed over the phone that RMS had also withdrawn the environmental compensation assessment, which, in her opinion, was not related to the tunnels.

She feels that the impacts will still cause a drop in income from ecotourism/camping options, and Ms Kerridge may have to relocate her livestock.

She said that RMS is not approachable or willing to discuss the matter with her.

When approached by News Of The Area, a Transport for NSW spokesperson said the current design of the bypass alignment through Shephards Lane tunnel no longer impacts Ms Kerridge’s property as the project can be accommodated within already acquired property.

“Under the Just Terms Land Acquisition Act, compensation is only payable to properties directly impacted and requiring property acquisition,” he said.

The spokesperson said that Transport for NSW is working with residents and stakeholders to mitigate impacts during the building process and a Construction Noise and Vibration Management Plan will be implemented to reduce impacts to residents.

He said that some residents are eligible for at-house noise mitigation including seals to windows and doors, reglazing, installing air conditioning, insulation or relining of exposed walls.

Ms Kerridge said, “I am really happy that there are tunnels that create land bridges for wildlife.”

However, she is not happy that the devaluation of her land and her potential loss of income has, to date, been disregarded.